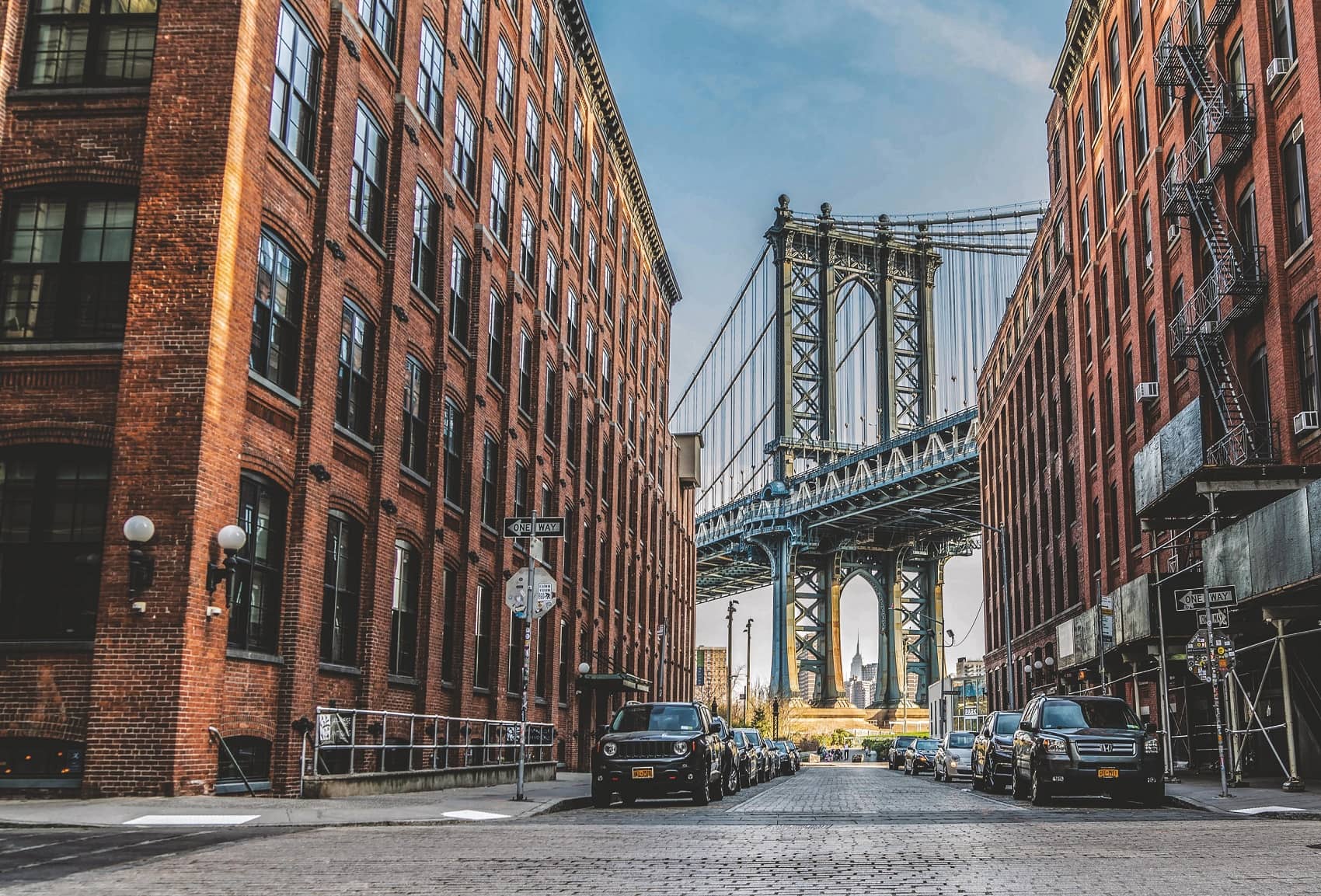 Stepping out from Manhattan’s shadow, New York’s largest borough is making it harder to ‘fuhgeddaboudit’.

Brooklyn, the most populous borough in New York City, has had a reputation for also being the most gruff, home to tough guys on brownstone steps yelling “Yo!” to friends passing by, or taking personal offense to Yankee fans calling their hometown team “Dem Bums” (before the Brooklyn Dodgers went to California in 1957, a move that’s still resented). The lesser-known official Brooklyn motto of “Unity Makes Strength” has been overshadowed by “fuhgeddaboudit” as the unofficial slogan.

However, Brooklyn is changing as it becomes more culturally vibrant and diverse and increasingly prized as a hub of business, luxury and development. Along the East River, waterfront properties have soared in value, as have the communities along the L subway line stretching from 14th Street in Manhattan, through Brooklyn, and into the border town of Ridgewood in Queens.

Brooklyn is rapidly becoming a destination not only for tourists but for business travelers as well. The borough’s gentrified districts are becoming increasingly expensive, but they’re still a step below Manhattan’s cost of living. In addition, Brooklyn is equally convenient to Tri-state area airports. In terms of bleisure, though Manhattan seems to have everything, Brooklynites can always boast that they have Coney Island.

In fact, after Superstorm Sandy, revitalization projects along the beachfront have retained the classic old Coney Island charm, and combined it with new big venue attractions, such as an outdoor amphitheatre and a renovated aquarium, Don’t leave without downing a Nathan’s hotdog, a staple of Coney Island.

Brooklyn owns a rich literary history as well. For instance, it was Brooklyn Heights where poet W.H. Auden had an office, and where Carson McCullers, Hart Crane, Thomas Wolfe and H.P. Lovecraftresided. It was here that Truman Capote wrote Breakfast at Tiffany’s and In Cold Blood. In addition, Brooklyn Heights was the place where 26-year-old Walt Whitman, the young editor of the Brooklyn Daily Eagle, began his printing of Leaves of Grass.

Artists, too, have found inspiration here. However, it’s the contemporary graffiti and street art movement that has taken hold in Brooklyn for the past few decades. As the Manhattan art districts became too pricey, struggling artists came to Williamsburg, and later Bushwick, in search of cheaper rents and larger work spaces.

Many of these artists challenged the social restrictions and wore the cloak of anonymity. The result is a museum of murals open 24/7 which speaks out against the inequities of life as much as it celebrates the collective consciousness of the urban landscape.

As one travels from the grit to the grass, Brooklyn has the terrain for any mood. In central Brooklyn, Prospect Park covers 526 acres, and is a New York City Historic Landmark. Visitors to the park can enjoy Brooklyn’s only lake which covers 26 acres, the Prospect Park Zoo, a band shell for summer concerts, and various sports facilities.