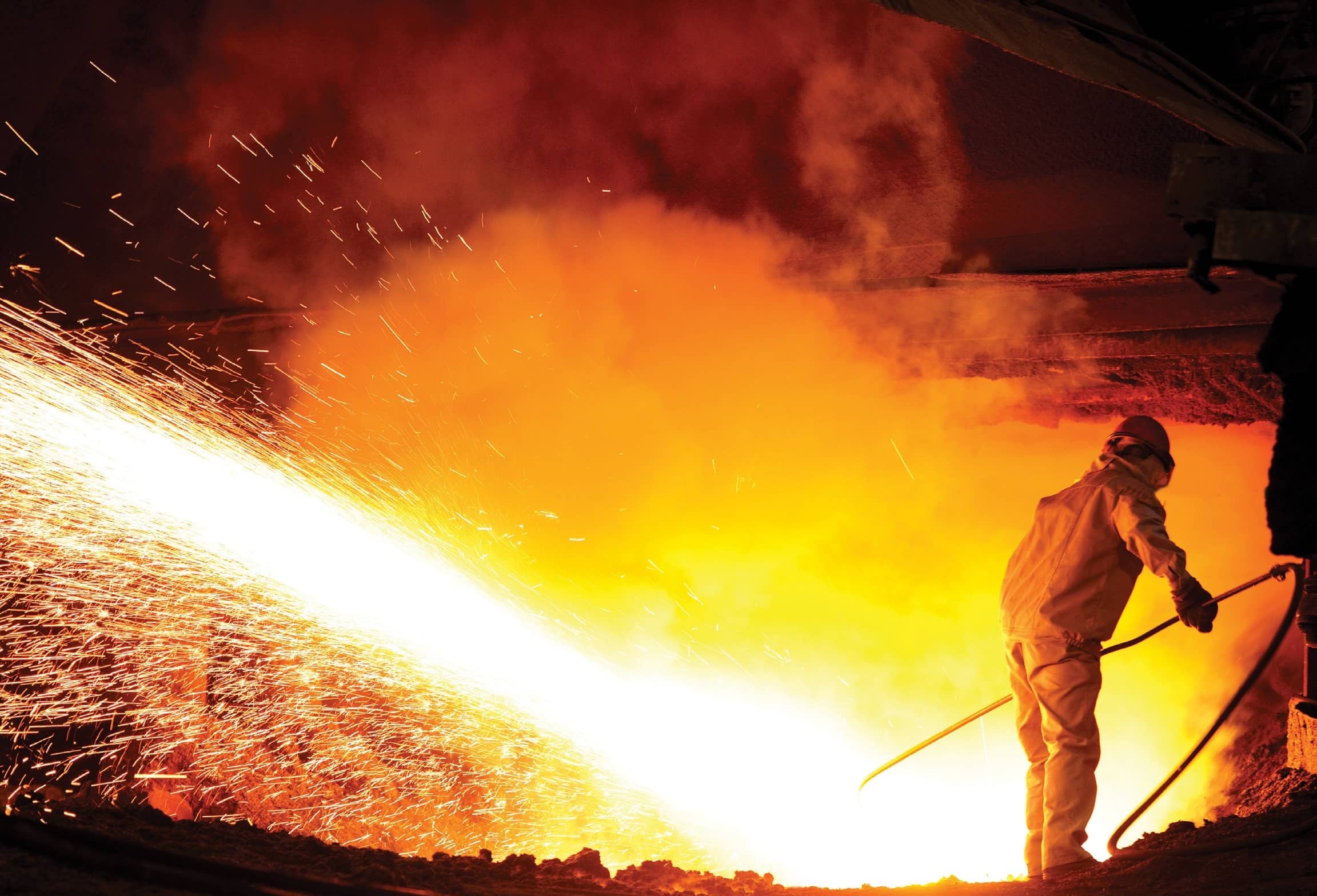 With change of guard in at least half-a-dozen companies, the Indian steel industry is undergoing unprecedented churn. It will emerge stronger than ever.

THE WORLD STEEL ASSOCIATION, which represents 85 per cent of the world’s steel producers, said in April that it expected demand for the commodity in India to grow 7 per cent this year as well as next year. This is over five times the projected global growth 1.3 per cent in 2019 and 1 per cent in 2020. India is expected to grow faster than most regions of the world.

This is not something entirely new. In the cyclical global steel industry that is prone to severe upturns and downturns, the Indian market has forever been a bright spot. The association’s April outlook only reiterates that. In the last 10 years, India’s crude steel production has grown 6.3 per cent on an average, the fastest among big steel producing nations, nearly double the world average of 3.2 per cent. In absolute terms, production has grown from 57.8 million tonnes in 2008 to 106.5 million tonnes in 2018. In the process, India has overtaken Russia and the US. It surpassed Japan last year to become the largest steel producing nation in the world after China. Among big nations, India has been the only country to consistently report increase in production in each of the last 10 years. The trend is likely to continue.

In the global context, though, the meteoric rise of China has always dwarfed the India story. At the turn of the century, China was producing 128.5 million tonnes steel, accounting for 15 per cent of the world’s production then. Its economic rise was led largely by its steel industry. In 2018, it produced 928.3 million tonnes steel, over 51 per cent of the world’s production. India’s consistent growth in the past as well as potential for higher growth – its per capita steel consumption at 72 kg is far lower than the world average of 214 kg – makes a lot of people think India can be the next China. That is a hyperbole.

“India’s steel geography is uneven. Apparent steel use per capita is nearly 250 kg in Uttarakhand, many times more than in Bihar. Important steel using industries, such as the automotive hubs in Haryana, Maharashtra and Tamil Nadu, are far removed from the steel producing states of Jharkhand and Odisha, although planned infrastructure projects connecting industrial cities and sites will increase connectivity, reduce transportation costs and boost steel demand,” says Edwin Basson, Director General, the World Steel Association. “For these reasons, although we expect to see growth rates of 7 per cent and higher in India in the coming years, we will see no repeat of the Chinese takeoff.”