Worst Is Over, V-Shaped 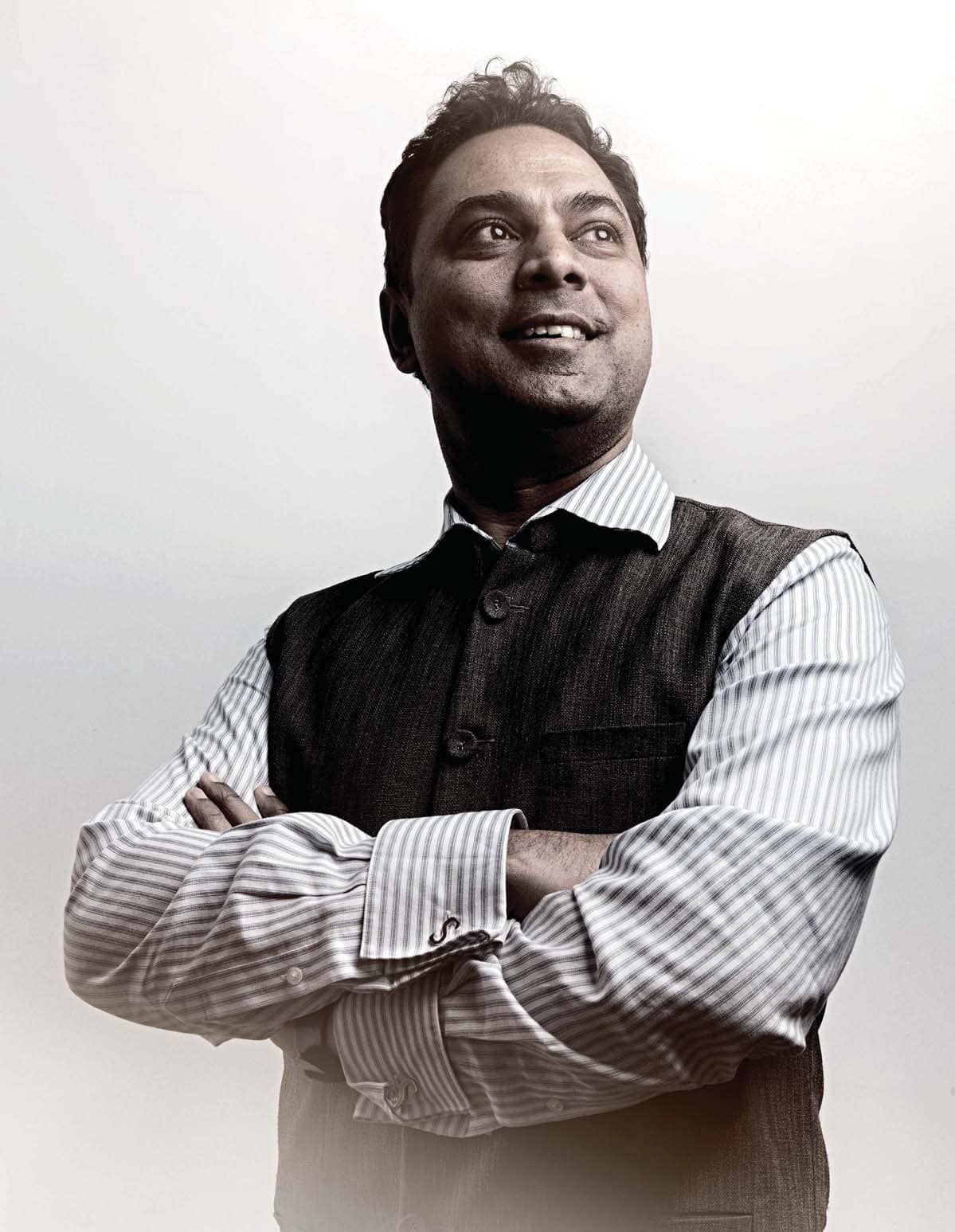 Recovery is on” With GDP contracting 24 per cent in first quarter, economic recovery will be a long and painful process. Business Today’s Rajeev Dubey, Dipak Mondal and Joe C. Mathew caught up with Chief Economic Advisor Krishnamurthy Subramanian on the state of the economy and plans to put it back on track. Edited excerpts:

What is your view on Q1 GDP numbers?

This is because of exogenous shock globally. If you look at the World Economic Outlook report, the fraction of countries whose GDP per capita will contract this year is the highest since 1870.

Despite that, the impact on our economy has been the severest.

Would you attribute the fall only to that? Or would you accept that coronavirus hit us at the weakest moment as we were decelerating for 16 quarters?

Given our Q4 growth rate, we were still growing faster than the advanced economies. So, it can’t be because of the deceleration preCovid. It is clearly an exogenous shock.

We are seeing a 10-12 sigma event. Just to give you one parallel, the United Kingdom, and I am taking this example because the size of its economy is the same as ours, shrunk by 22 per cent in the June quarter. We had a far more intense lockdown than the UK.

Now, if I talk about recovery, we have to look at some important facts, some leading indicators, to see how things are moving. Among those, power consumption, steel, cement, railway freight, etc, are useful highfrequency indicators that give us signals about the future. Another is e-way bill — e-way bill generation in August was almost the same as in August 2019.

Similarly, railway freight, which is a good indicator of economic activities, was 95 per cent of last year’s level in July, and in August (till August 26), it was 6 per cent higher than in August last year. If you look at power consumption, the deficit (in July) was only 1.9 per cent compared to last year. Similarly, the core sector, which shrunk 38 per cent in April, has been showing gradual improvement – it fell 22 per cent in May, 13 per cent in June and 9.6 per cent in July.

So, it is clear that a recovery is on, and it is looking like a V-shape recovery. The other thing we need to be careful about is that a Vshape recovery means there was a sharp decline and then a recovery. But it doesn’t say much about the slope of the recovery. That said, it is important to keep in mind that there is still residual uncertainty that one can’t deny.

I want to point out that people, when faced with a crisis — economic or otherwise — go into a cautionary mode, focusing on essential spending, avoiding discretionary spending. This is what has happened, especially because discretionary spending is related to services, where social distancing norms create problems.