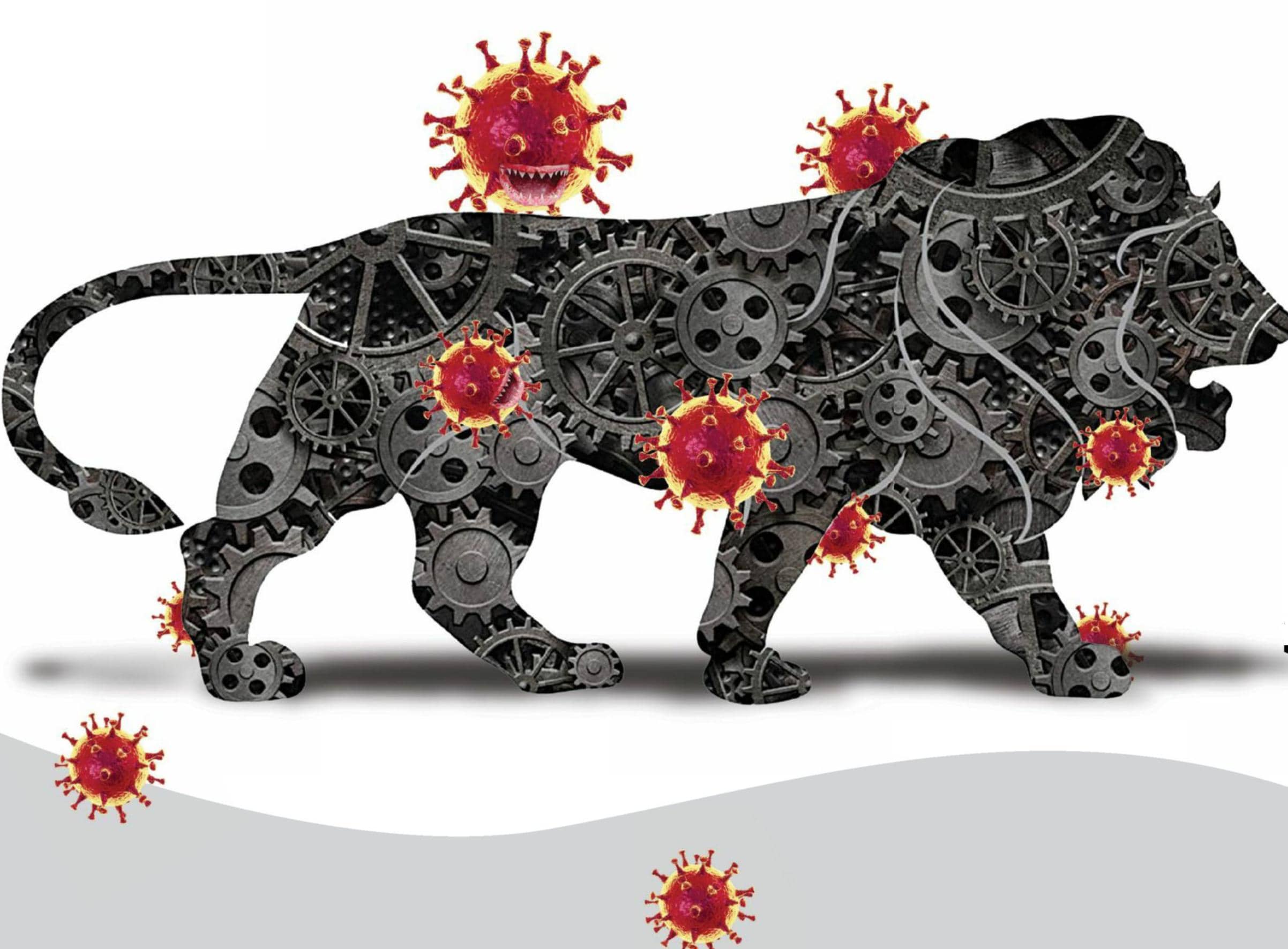 The spread of coronavirus is not just a medical challenge; it poses an equally serious economic threat

Just four days before the Ides of March, the gravity of the novel coronavirus outbreak (Covid-19) has hit home hard. Within a day, the World Health Organization (WHO) declared Covid-19 a global pandemic. Soon after, India re-voked all visas issued to nationals of any country till April 15. To top it all, US President Donald Trump barred arrivals from 26 European countries that are part of the Schengen passport-free zone for 30 days to the US. The world’s ninth-largest economy, Italy, is already in lockdown as the impact of coronavirus spreads globally. As countries lock down over the spread of Covid-19, economists now fear it may drive the global economy into a recession. Especially, if crude price and production war between Saudi Arabia and Russia causes a sustained spell of lower prices across other energy and metals baskets, triggering a global recession.

The economic fallout of the global coronavirus pandemic could lead to $2.7 trillion in lost output across the world, according to a Bloomberg report. That could include recessions in the US, Euro area and Japan and the slowest growth on record in China. The Indian economy that was showing some tepid signs of growth after a prolonged slowdown could hit the brakes again. This is driven by extended closure of businesses leading to lower consumption of goods and services. As India prepares to impose social restrictions to prevent rapid spread of the virus, at least six states – Uttar Pradesh, Bihar, Karnataka, Maharashtra, Delhi and Kerala – have shut schools, colleges, multiplexes and banned public gatherings and congregation. The 13th edition of the popular Indian Premier League has been postponed to April 15. According to an Edelweiss report, the coronavirus outbreak is expected to sting multiplexes in the near term due to waning footfalls as virus-wary consumers shun high density areas. The impact on movie hall footfalls is expected to persist for a long period.

Questions are being raised about India meeting the target of 6-6.6 per cent GDP growth during FY2021. In all likelihood, the target may have to be revised downwards. Economists have pared India’s growth to in the region of 5 per cent in FY2021 from the original 6-6.5 per cent. The OECD has lowered India’s growth target in the next fiscal to 5.1 per cent from 6.2 per cent earlier; while UBS has also lowered it to 5.1 per cent from 5.6 per cent. Fitch has reduced it to 5.5 per cent from 5.9 per cent earlier. The India Intelligence report of Bloomberg has lowered India’s quarterly GDP growth estimates for 4Q fiscal 2020 (JanuaryMarch 2020) to barely 4.5 per cent from 5.4 per cent, ‘based on the results of large-scale economic model’ and their ‘nowcasting models for India’s GDP and rural economy’. “We have cut India’s GDP growth projections for 2020-21 from 6 per cent to 5.7 per cent”, says D.K. Joshi, Chief Economist, CRISIL. A report by ASK Wealth Advisors states that the Indian market reacted sharply compared with China. The sharp correction has taken valuations to May 2017 levels. Should it take beyond a couple of quarters to contain, the economic impact could be substantial. It states that nearly 40 per cent of the economy from the supply side and closer to 90 per cent from the demand side could be affected with a potential of a 100 bps slowdown in GDP growth.