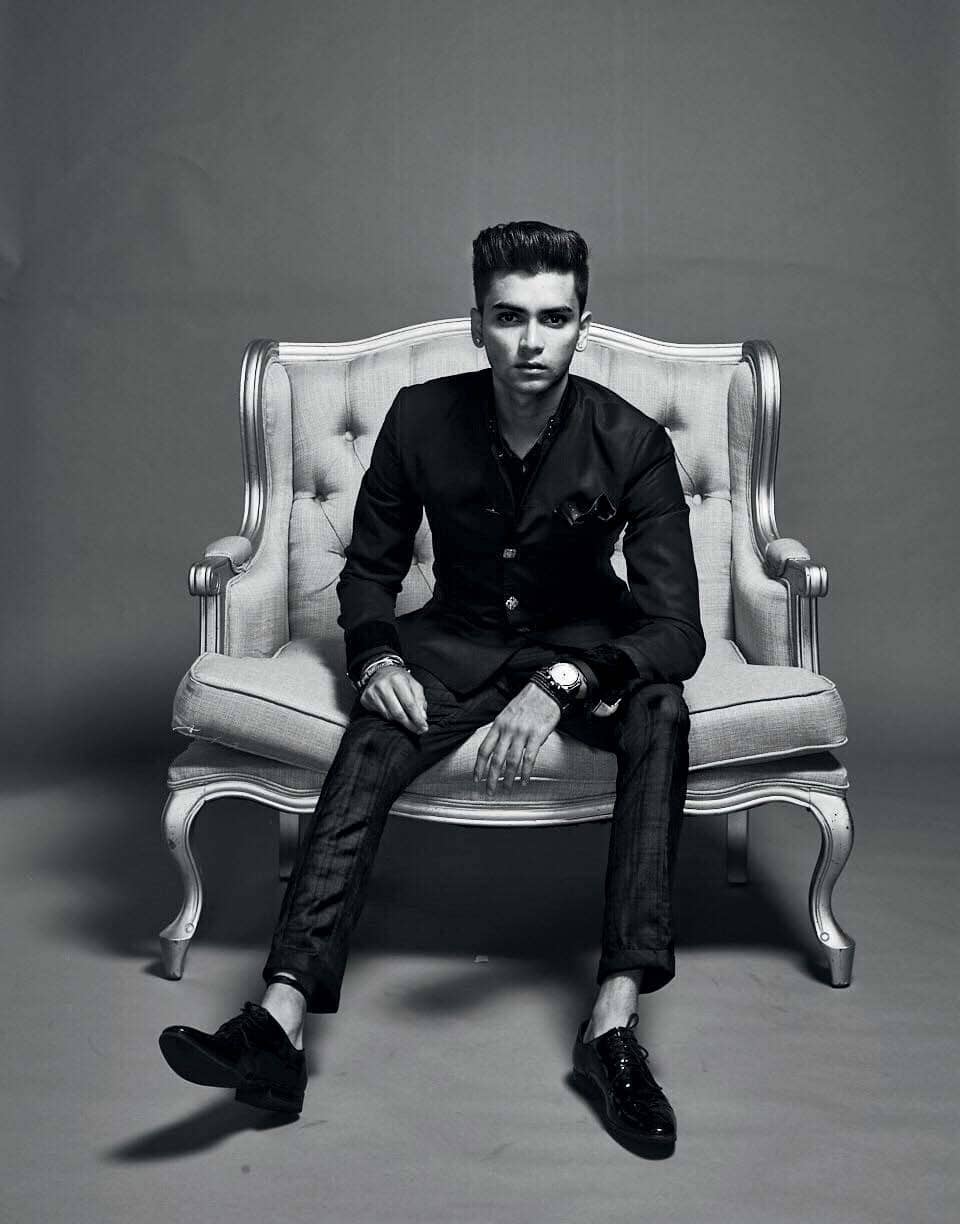 The trap-shooting champion with a slew of medals is gunning for a career as an actor, starting with an acting course in New York City

He’s currently busy helping his parents and interacting with guests at their five-suite Shri Joraver Vilas — the royal villa built in 1926, and now a heritage hotel, at Santrampur, Gujarat. Next April, 22-year-old Yuvraj Vrishankaditya Parmar of Santrampur will join the Lee Strasberg Theatre and Film Institute in New York. “I always wanted to be an actor,” says the shooting champion. “I’ve been in India my whole life, and I want to get out for a bit, to get more exposure. You can do trap shooting even at 60, there’s no age limit — it’s a mentally demanding sport, and there is a physical aspect to it, but I’ve even seen 75-year-olds at the range.” Vrishankaditya has excelled at trap shooting since he was a teen, having been ranked 5th in the Trap Shooting (Junior) Nationals in 2014, earning a Team Silver Medal at the 13th Asian Championship in Kuwait in 2015, and getting three Bronze Medals at the 2018 Nationals in Jaipur, among a host of accolades.