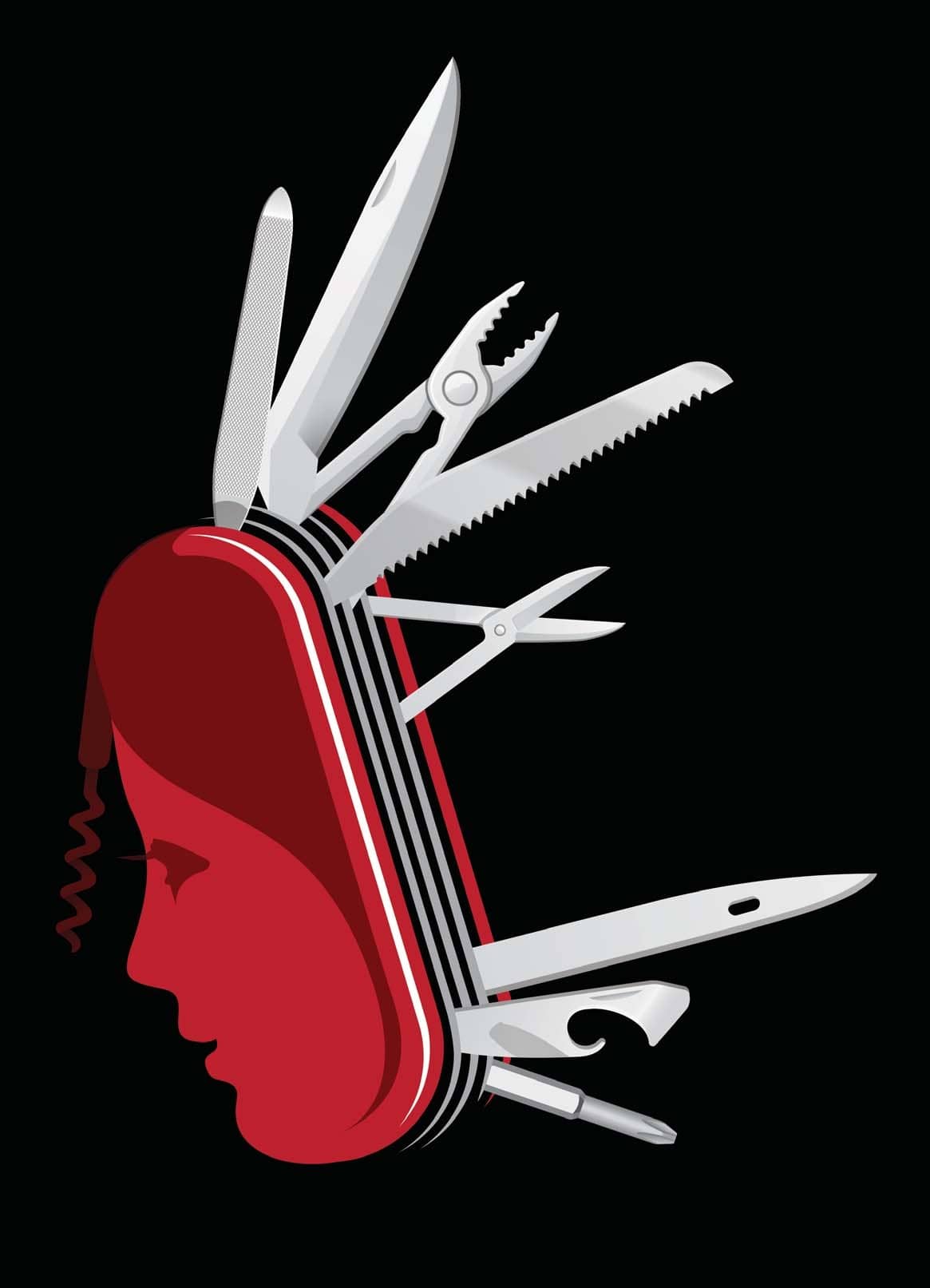 AS WORK FROM HOME AND EVEN WORK FROM ANYWHERE IS BECOMING THE NORM, COMPANIES ARE GOING ALL OUT TO BECOME MORE DIVERSE

In August this year, Axis Bank launched a new hiring initiative, Gig-A-Opportunities, under which it offered full-time job seekers a hybrid workplace. Employees can largely work from home and will have to come to office twice a week. Gig-A-Opportunities does not cover consumer-facing roles but has openings in mainstream functions such as audit, compliance, marketing and human resources.

Given the job losses over the past few months due to the pandemic, it’s not surprising that it got 30,000 applications in a week. Interestingly, 46 per cent applicants were women who have taken a career break. “The hybrid workplace model encouraged women to get back to professional life. We have got applications from women who were in corporate roles and had to quit because of motherhood. The initiative is helping us accelerate our diversity agenda,” says Rajkamal Vempati, Chief Human Resources Officer, Axis Bank.

The bank also has an initiative, Gigas, offering short-term assignments. The oldest applicant is a 60-year-old woman. “She told us that after retirement, she has been pursuing art for her soul and now needs a job to soothe her mind,” says Vempati.

The pandemic has changed the way India Inc. functions. Sprawling workplaces and bustling offices where people worked long hours are now things of the past. The lockdown has forced organisations to let employees convert homes into offices, while face-toface meetings have been replaced by virtual meetings on platforms such as Zoom, Cisco Webex, Google Meets and Microsoft Teams. Even crucial board meetings and annual general meetings of companies have moved to the virtual space. The big realisation is that flexible working hours and work from home (WFH) don’t hamper productivity. “The myth that working from home impacts productivity has been razed to the ground, and this is a boon for women employees,” says Saundarya Rajesh, MD, Avtar, a diversity and inclusion enabling firm.

Ironically, more women than men lost jobs in the pandemic as sectors such as hospitality, retail and other service-led industries, which hire more women, came to a standstill. Around 17 per cent men lost their jobs, says an Avtar report. The figure for women is higher at 23 per cent, it says.

The Covid crisis is an opportunity for many companies to increase their diversity quotient. In India, around 10 million people can work remotely, says HR services firm CIEL, and for these jobs, companies have started reviewing the number of work-from-office roles. “Women typically leave the talent pool for maternity and child care. Even after they are done with it, most hesitate to get back to formal work. As WFH becomes the norm, we will see many women reskill and return to work and stay in the workforce much longer than in pre-Covid days,” says Aditya Mishra, CEO, CIEL.

Audit and consulting major Deloitte recently launched an initiative to hire former women employees. “We got in touch with thousands of former colleagues and told them that they have an opportunity to get back to work. We have always allowed WFH, given employees flexibility to work four hours a day, five days a week, but Covid has enabled us to pursue these initiatives with renewed vigour,” says S.V. Nathan, Partner and Chief Talent Officer, Deloitte India.

Similarly, SAP India Labs is in the process of rolling out a shared work concept where a managerial role can be shared by two people. “For the first part of the day, one person will do the work, and in the second, the other will take over. Women who aspire to get into those kinds of leadership positions don’t have to think that they cannot do that just because they work part-time. It offers women a great chance to take leadership roles as they progress through the various grades in their career,” says Sindhu Gangadhara, SVP and MD, SAP Labs India. A parttime shared role will obviously mean lower compensation but Gangadhara believes it will add significantly to the company’s diversity quotient. SAP Labs India has committed itself to giving 30 per cent leadership posts to women by 2022 from the current 28 per cent. 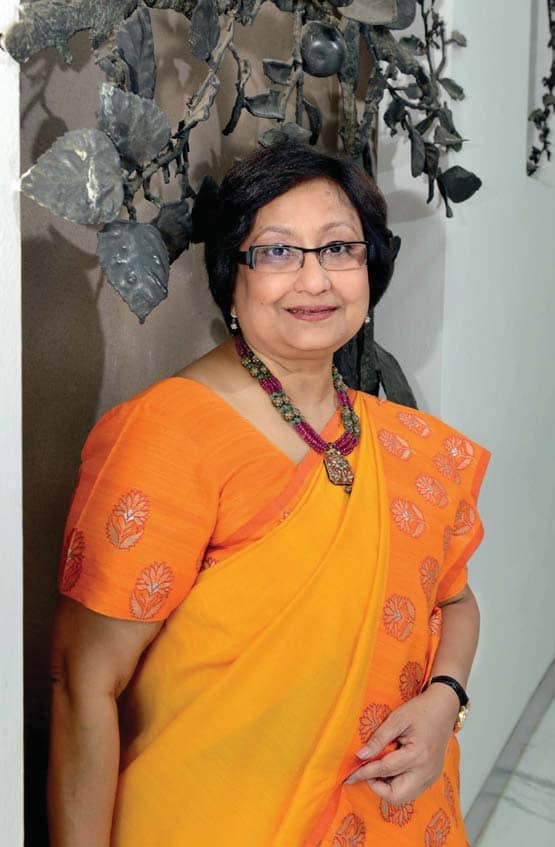