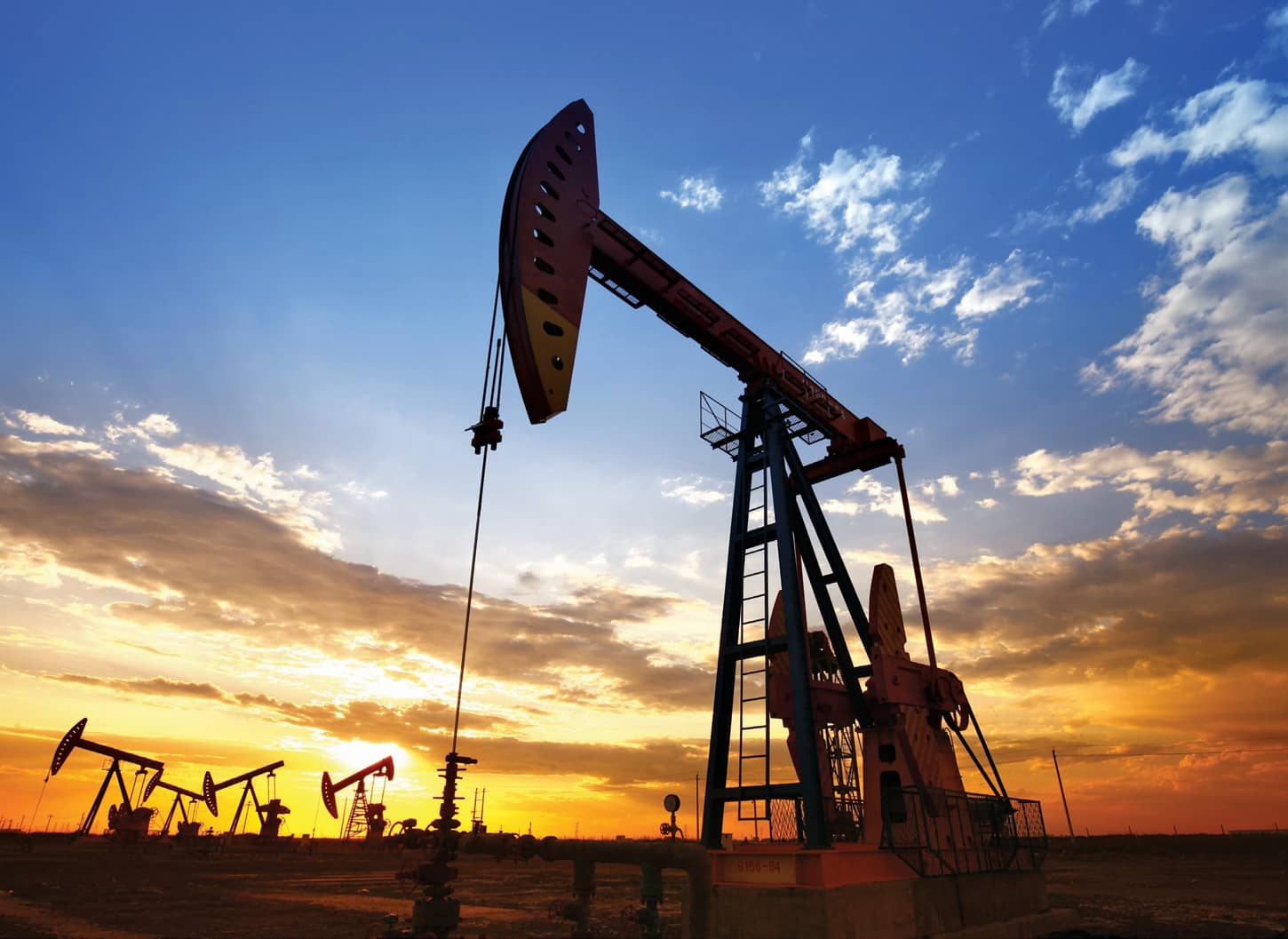 The three-year pact between the Organisation of Petroleum Exporting Countries (OPEC) and Russia, called OPEC+, became invalid after Moscow refused to support deeper oil cuts. At $30 per barrel, crude oil is now priced at nearly half the average global benchmark price of over $60 per barrel during the last two years.

The steep fall in crude oil prices is a bonanza for the large Asian economies – China, India and Japan – that import the bulk of their oil needs and already facing a slowdown, are also feeling the impact of Covid-19 pandemic.

The India basket of crude is currently at $34.70 against an average of $65.52 in December. However, since Indian oil companies have already made provisions for March, the benefits will show only in the next fiscal. A $10 per barrel (bbl) decline in crude prices translates into a saving of $15 billion (₹1.1 lakh crore at ₹73.81 to a dollar) to the country’s net oil import bill. If crude remains subdued in the $30 range, the potential import bill savings could be to the tune of $40-45 billion (₹3-3.3 lakh crore). However, till now (March 12) petrol prices have been lowered by ₹2.15 a litre and diesel by ₹2.16 since the big crash.