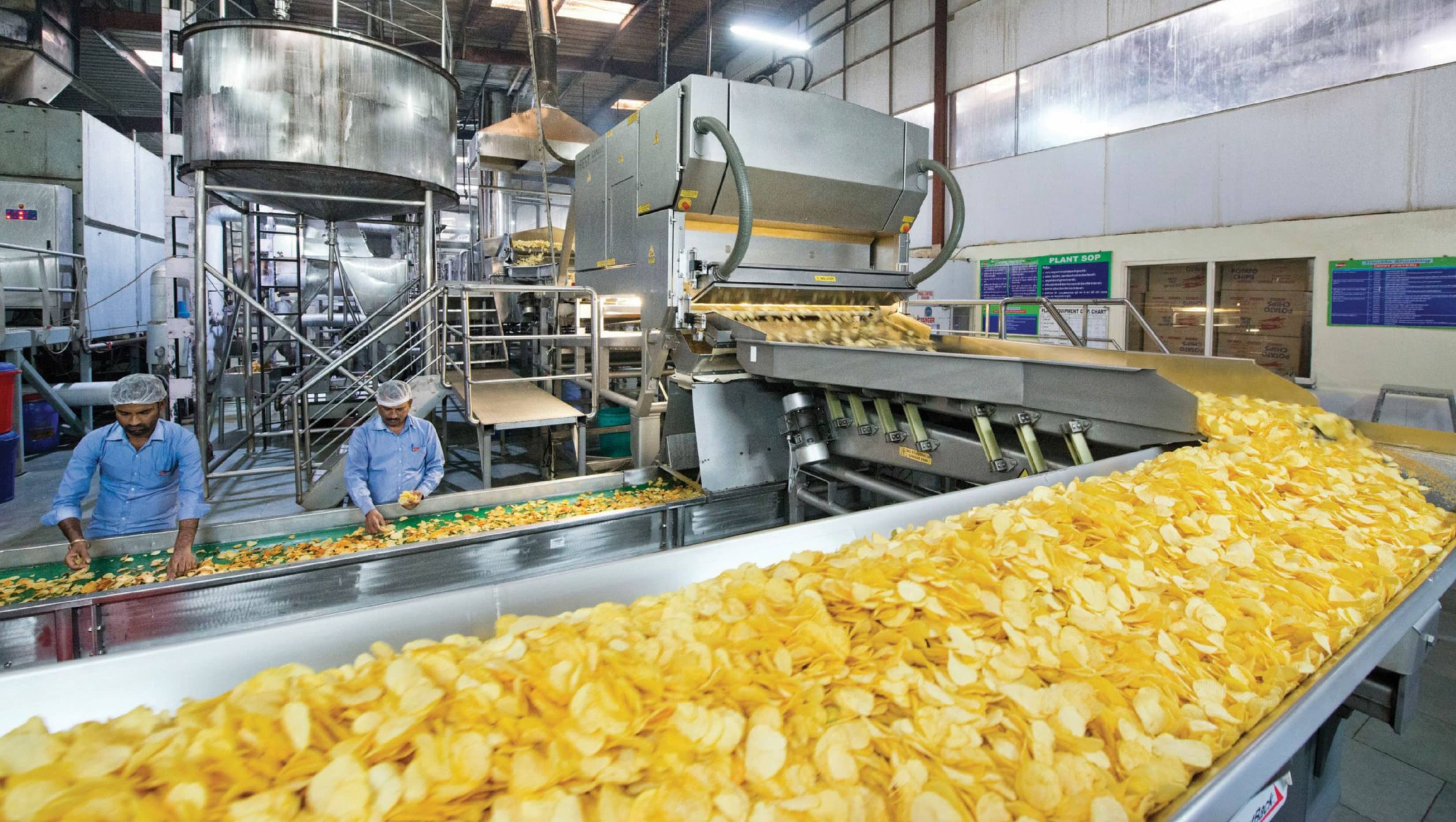 One year after GST, industry numbers suggest that the very small FMCG players are struggling; only the mid-level brands are left to give competition to national players.

JAYESH SHAH runs a wholesale-cum-retail grocery shop in Navsari, Gujarat. He claims he is one of the lucky few traders who emerged victorious from demonetisation because he was as comfortable with cheque payments as he was with cash. Now, in the Goods and Services Tax (GST) era, he proudly says he is GST compliant, though he murmurs in Gujarati that his costs have doubled due to GST. Filing monthly returns, hiring an accountant and having a resource who is computer friendly have added to his expenses. But as one gets into a conversation with him, one realises that GST has changed the way he does business. Till a year ago, he was keen to push locally manufactured brands. If a person came for a 10 soap, he would give him a lesser known brand such as Santosh even though he kept all major national brands such as Lifebuoy, Hamam and Godrej No.1. The local manufacturer gave him higher margins and longer credit com-pared to the established national brands. Similarly, in namkeens, he preferred regional brands such as Gopal Namkeen to the more established regional brands such as Balaji Wafers. The likes of Kurkure and Bingo were seldom seen. Now, things are different. “Aaj kal bade comapaniyon ke saath dhanda karne mein zyada maja ata hai,” Shah says in Gujarati accented Hindi.

GST has turned the tide in favour of the bigger com-panies and sales of locally produced brands have dipped by close to 30 per cent, he says. The latter are unable to give the kind of margins they used to offer in the preGST era. The reason is simple — most of them never paid taxes earlier. GST has brought them into the tax net. “It’s not that the likes of HUL or Dabur are paying us higher margins after GST. But if we sell 50,000 or 100,000 worth of their products a month, they pay us 2-4 per cent higher margins. The local brands give us nothing,” says Devi Das, a wholesale grocery dealer.

It is the same story down south in the outskirts of Bangalore where the big FMCG brands from HUL and Dabur to ITC are winning. “The distribution of local masala, snack and detergent brands has gone down by 50 per cent. Since none of them can afford to hire distributors, they come directly and dump their products with us. Many haven’t come to take them back. They have vanished,” says R. Shyam, proprietor of Raju Provision Store in Ramanagara, off the Mysore-Bangalore highway.