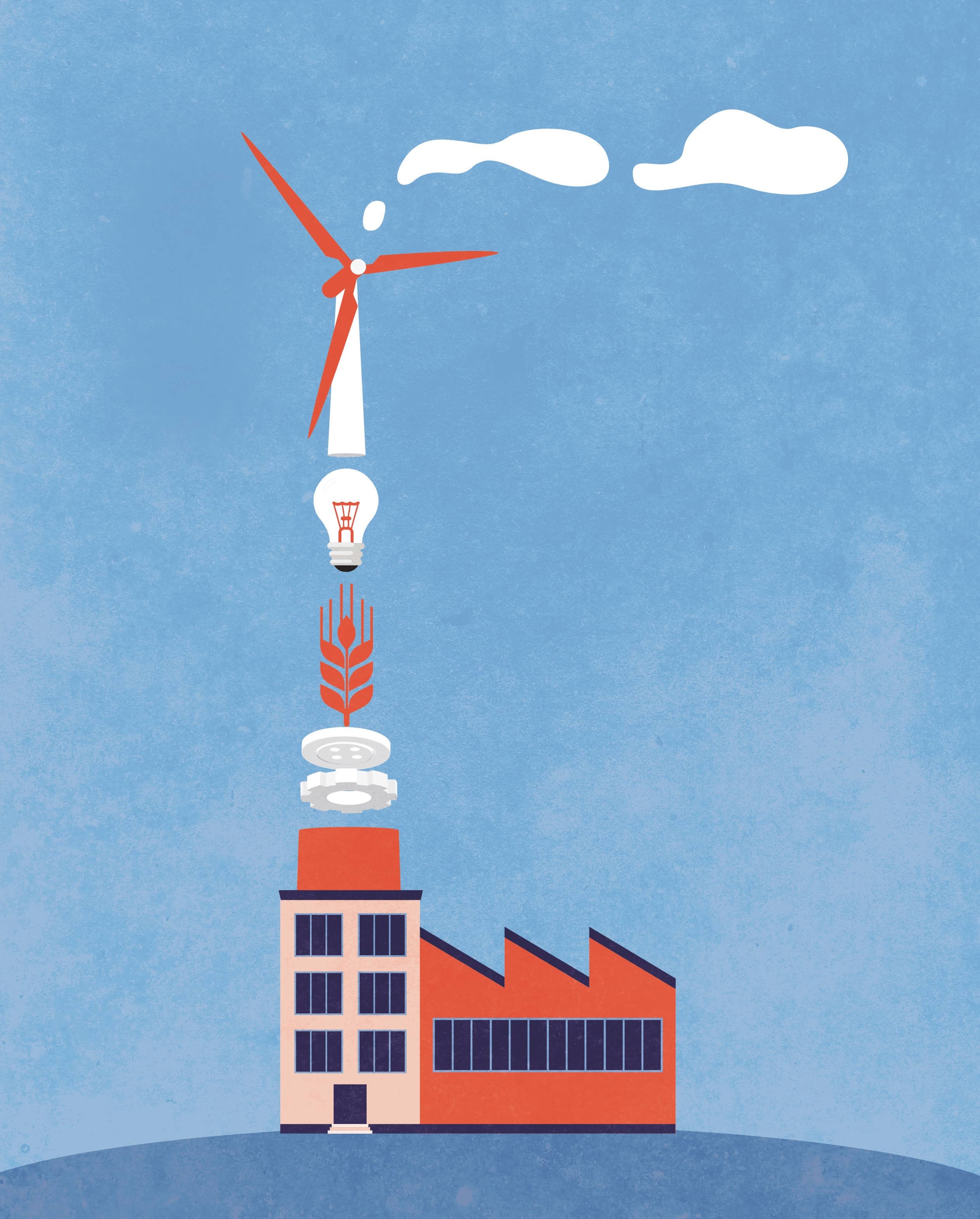 Exuberance is a vital pre-requisite to gaze into the future. Entertainer George Burns looked at the future, “because that’s where I’m going to spend the rest of my life”. But TV diva Oprah Winfrey has been characteristically buoyant: “When I look into the future, it’s so bright it burns my eyes”. Equally upbeat is the outlook of a galaxy of global and Indian CEOs who agreed to write for The Future Issue on topics ranging from agriculture and apparel to food and pharmaceuticals.

Take the case of travel. A new mode of transport hasn’t been invented in a 100 years. Yet, the Future of Travel requires moving at higher speeds, lowest costs and with least energy (forget fossil fuels). That’s precisely what some of the newest modes of transport being tried out hope to achieve. The closest to commercialisation, of course, is the Hyperloop. It promises speeds three times that of high-speed trains, costs much lower and banks on renewables. Virgin Hyperloop One CEO Jay Walder reckons time for incremental improvements in transportation is over.