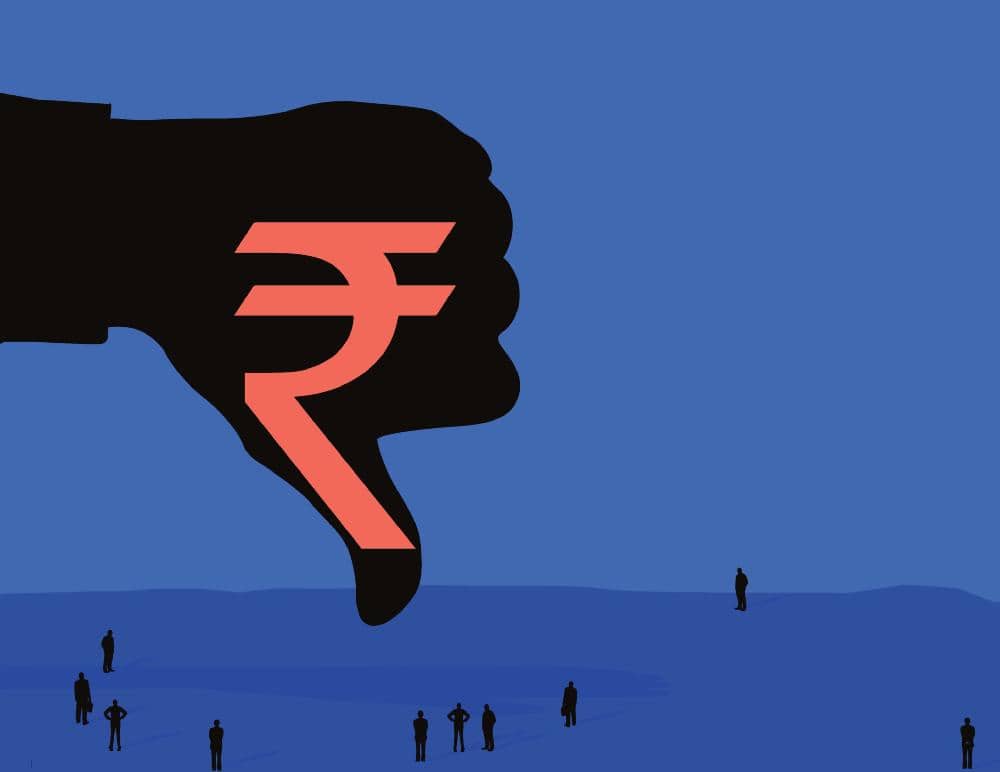 The economy has been going through a phase of stagflation. Here is what this means

Why Stagflation is Dangerous

Stagflation is combination of stagnant economy, high inflation and high unemployment, usually caused by a supply shock like increased oil prices due to embargo or war

In case of India, the stagflation-like situation, building up due to systemic disruption in the informal sector, was aggravated by supply bottlenecks due to lockdown

The USA saw a similar situation in mid and late 1970s with inflation touching double digits and economic growth swaying from negative to 5.5 per cent

In November 2019, former Prime Minister Manmohan Singh had, probably for the first time, raised the possibility of India facing stagflation. In a column, the former prime minister, also a renowned economist, wrote: “Continued increase in inflation combined with stagnant demand and high unemployment will lead to what economists term as ‘stagflation’, a dangerous territory from which it becomes very hard for large economies to recover.”

Not many had taken his warning seriously. Retail inflation in the previous month was below 5 per cent and despite less than 5 per cent GDP growth in the September 2019 quarter, no one was ready to believe that the economy was facing anything resembling stagflation – in fact, many felt India was facing disinflation as retail inflation was in the 3-4 per cent range and wholesale inflation was just above zero.