Recessions Are The Mothers of IT Invention 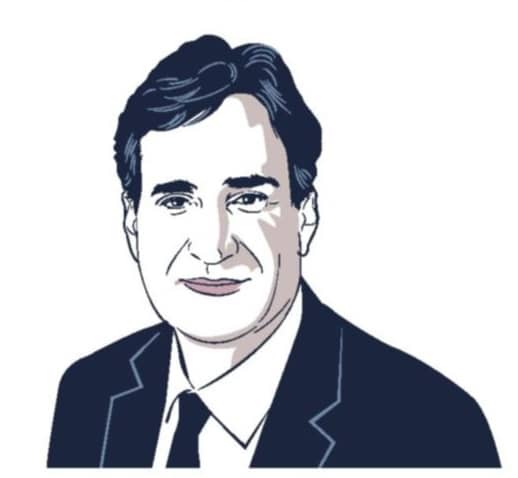 As it is transitioning from a support function to becoming the business itself, great fortunes will be made and lost in the next half decade

The next five years will prove decisive in our industry, as massive change produced by the Covid-19 recession will drive renewed double-digit growth for certain firms and send others to irrelevance. This dynamic has occurred during the three prior recessions, and early indicators are this downturn will be the most consequential by far.

When I started my career in the late 1980s, one could not overstate the dominance of IBM and Digital Equipment Corporation (DEC). IBM accounted for a staggering 6 per cent of the cumulative value of the S&P 500. And the press would gush over the ascent of DEC, with its CEO Ken Olsen being referred to as “the most successful entrepreneur in the history of American business.”

After the recession of 1991, these two venerable firms had ceded industry leadership to a new cohort of upstarts: Microsoft, Oracle, SAP, EMC, and Cisco. The client/server movement had become a phenomenon.

The pattern occurred again a decade later with the Dot-Com – 9/11 recession. Entering that recession, the IT services sector was dominated by multinationals. Yet five years later TCS, Infosys, Wipro, Cognizant and HCL were mainstream providers, had collectively quadrupled in size, and proved that the world was flat. In Infosys’ 2006 Annual Report, Narayana Murthy titled his letter “On Entering Adulthood.” The firm and the entire sector certainly had grown up. Global delivery had become a phenomenon.

The pattern repeated itself again a decade later with the 2008 credit crisis. Heading into that recession, cloud computing was viewed as an interesting but risky concept. Five years later, Amazon Web Services and Microsoft Azure growth rates were between 40 per cent and 80 per cent, became the default solution for much of enterprise IT, and have now generated over $1 trillion in market value combined.