Microsoft Is Making Talking To Your Gadgets Less Awkward 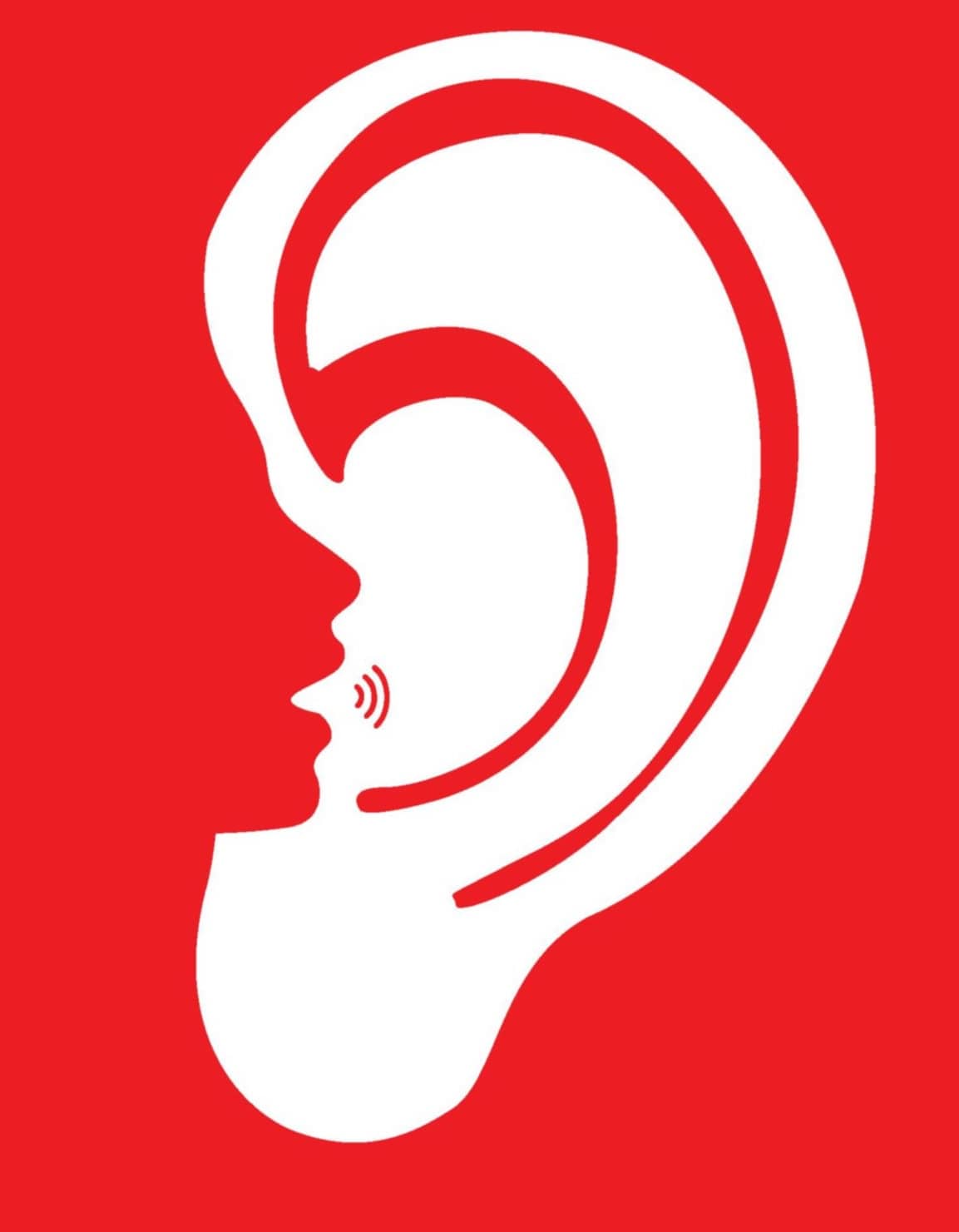 Microsoft has come up with a new technology to make talking to your gadgets less awkward.

Speech recognition came a long way since its tentative beginning a couple of decades ago. At first, Dragon Naturally Speaking, created by Nuance, was a big and expensive software package that users had to load onto their computers. Once installed, a user could dictate entire documents into Microsoft Word. Of course, it was slow and inaccurate, and it had trouble with different accents, making the whole thing a frustrating experience. Worse still, anyone working in an office alongside other people could not use it because everyone could hear the dictation. It eventually became part of the Microsoft package but is not likely to work well in today’s open office plan.