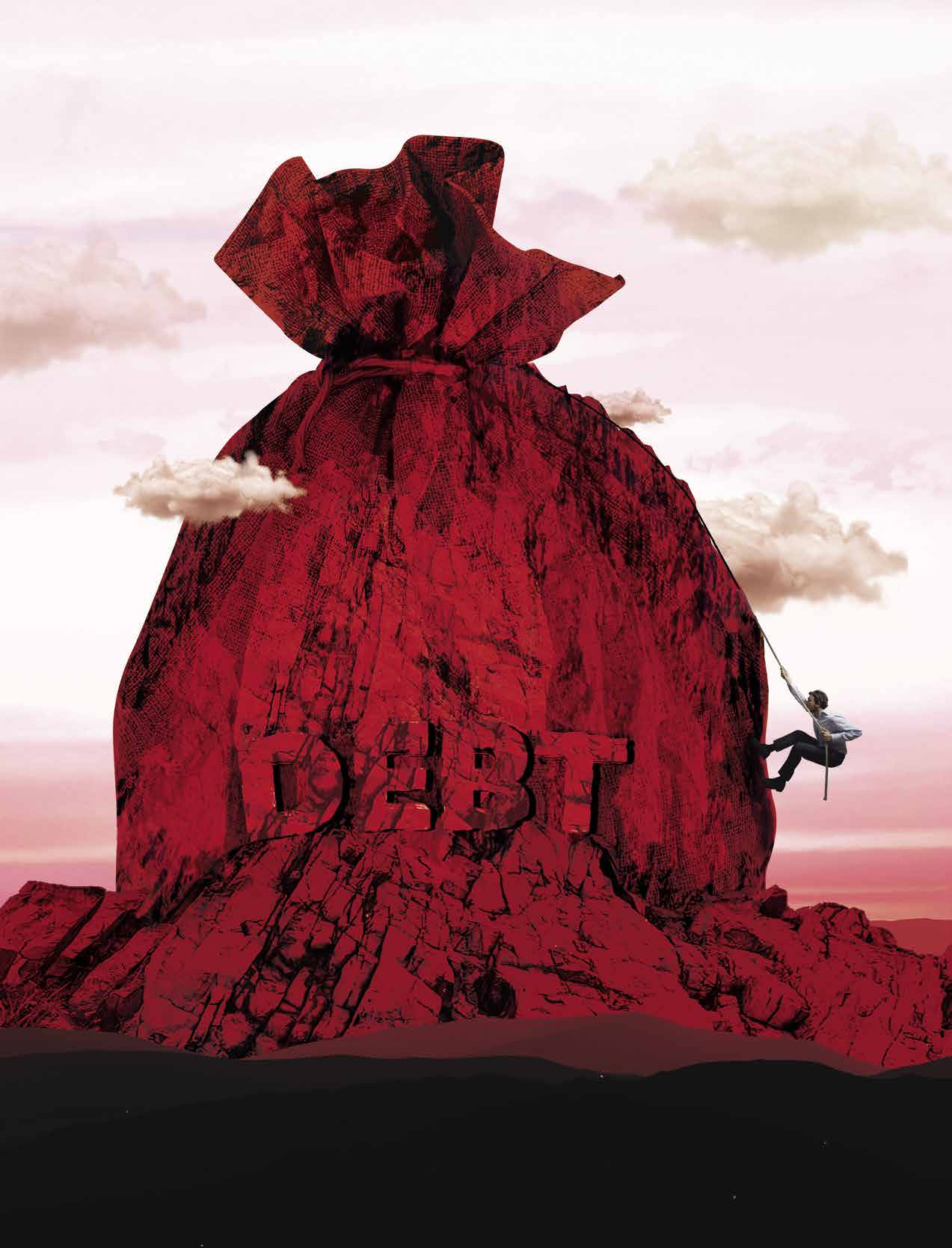 Rising debt of Centre and states is set to weaken the country's credit profile. What is the way out?

Anand Adhikari
The East Asian currency crisis of the late 90s saw Russia defaulting on its sovereign obligations. A few years later, in 2001, Argentina shook the financial world when it defaulted on its external debt. In 2002, Peru and Uruguay failed to pay off their sovereign obligations. Post the global financial crisis of 2008, Greece’s credit profile weakened, leading to a default.

Every crisis has its victims, but common threads in sovereign defaults are high government debt, dependence on foreign capital and low foreign exchange reserves.

This time, too, a likely collapse of global economies post the Covid-19 outbreak will have its victims. The alarm bells are already ringing. Global rating agency Fitch has predicted record sovereign defaults in the current year.

But, India’s vulnerability stems from growing government debt, both at central and state levels. “Growing debt creates refinancing risks. Debt management has generally veered towards fiscal restraint or responsibility. As you go ahead, fiscal dependence should drop and debt should become sustainable for refinancing,” says Chandan Sinha, Interim Director at RBI’s CAFRAL, an independent body set up by the central bank.

Consequences can be far reaching…

Cascading impact on ratings of banks and corporate India

Increase in cost of overseas borrowings for companies

In the early 90s, when reforms were initiated, government debt was at its peak at 77 per cent of gross domestic product (GDP). It, however, started falling soon. By 1996, it touched a low of 66 per cent and again rose to an all-time high of 83 per cent in FY04. Subsequent high growth (high denominator) partly resulted in fall to 66 per cent in the next decade. The ratio has remained largely range-bound at 66-68 per cent between 2011 and 2019. The question is, will there be a spike now?

India has entered the crisis with estimated GDP growth of 4 per cent in FY20. In an already slowing economy, which is expected to shrink further due to high fiscal deficit and higher budget expenditure, the debt-to-GDP ratio is expected to go up substantially. The estimates from domestic rating agencies suggest that the ratio will jump to 84 per cent in FY21. This means outstanding debt of ₹168 lakh crore, which is close to the GDP of ₹200 crore, assuming zero growth in the current year. The 84 per cent debt-to-GDP ratio will be the highest in the last two decades. Global rating agencies Moody’s and S&P have estimated debt figures of 83.7 per cent and 82.7 per cent, respectively, for FY22.

The implications for the economy are plenty — risk of a rating downgrade, cascading impact on ratings of banks and companies, and the danger of high inflation and currency depreciation. Eventually, banks and insurance companies will end up hosting this high government debt.

“It is a huge risk,” says a dealer who deals in government debt.

Any crisis that banks face will ultimately end up being a problem for the government since it has to safeguard the interests of depositors and their trust in the banking system.