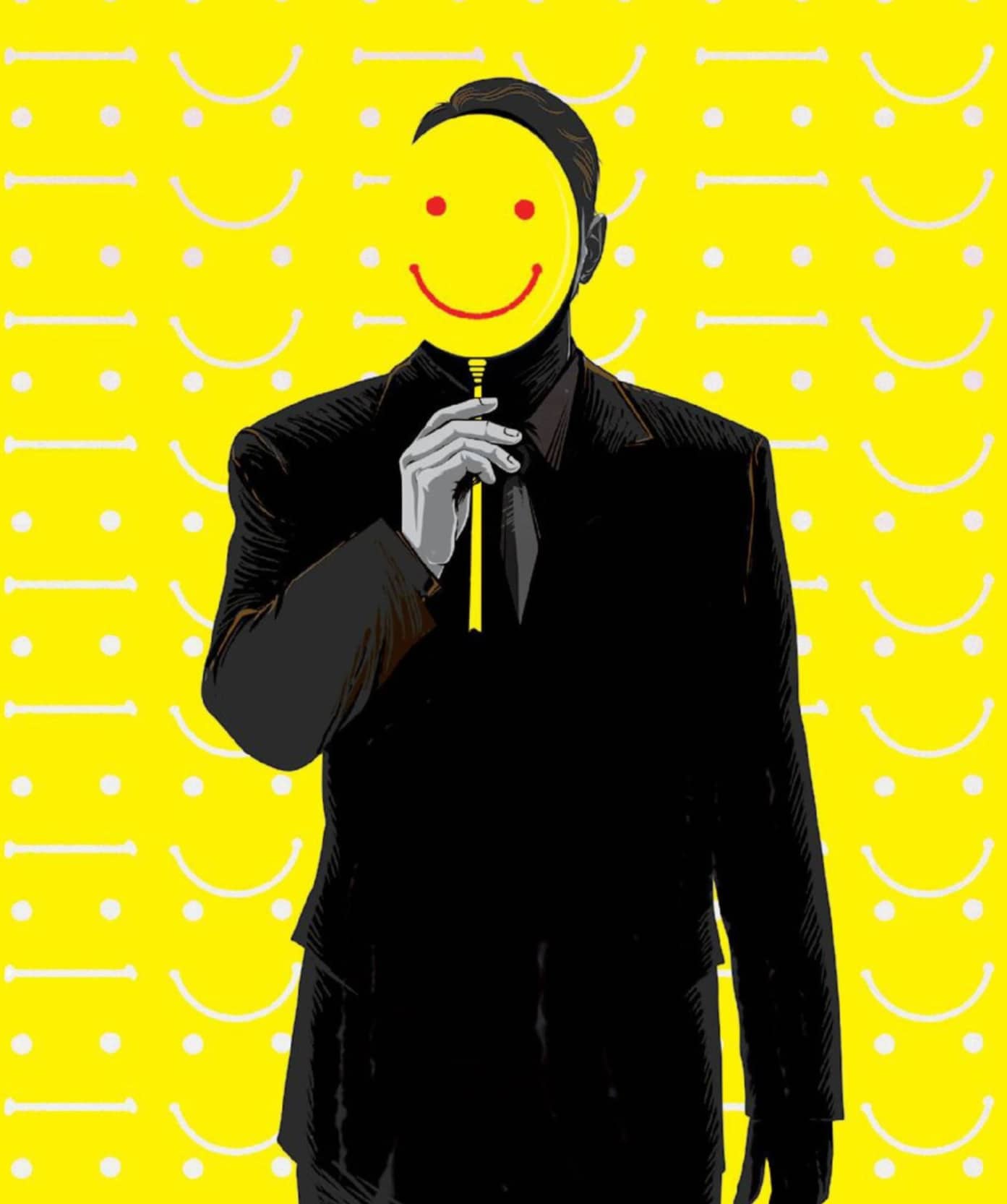 It’s hard to say if a new government at the Centre affects economic growth or not but that has been the perception among a number of corporate leaders and economists for years. There is always a fear of change even if there is no evidence to suggest that a change in government slows economic growth. In the latest Business Confidence Index (BCI) survey for the October-December quarter, 43 percent respondents believed a new government at the Centre could impede GDP growth; 40 percent thought otherwise.