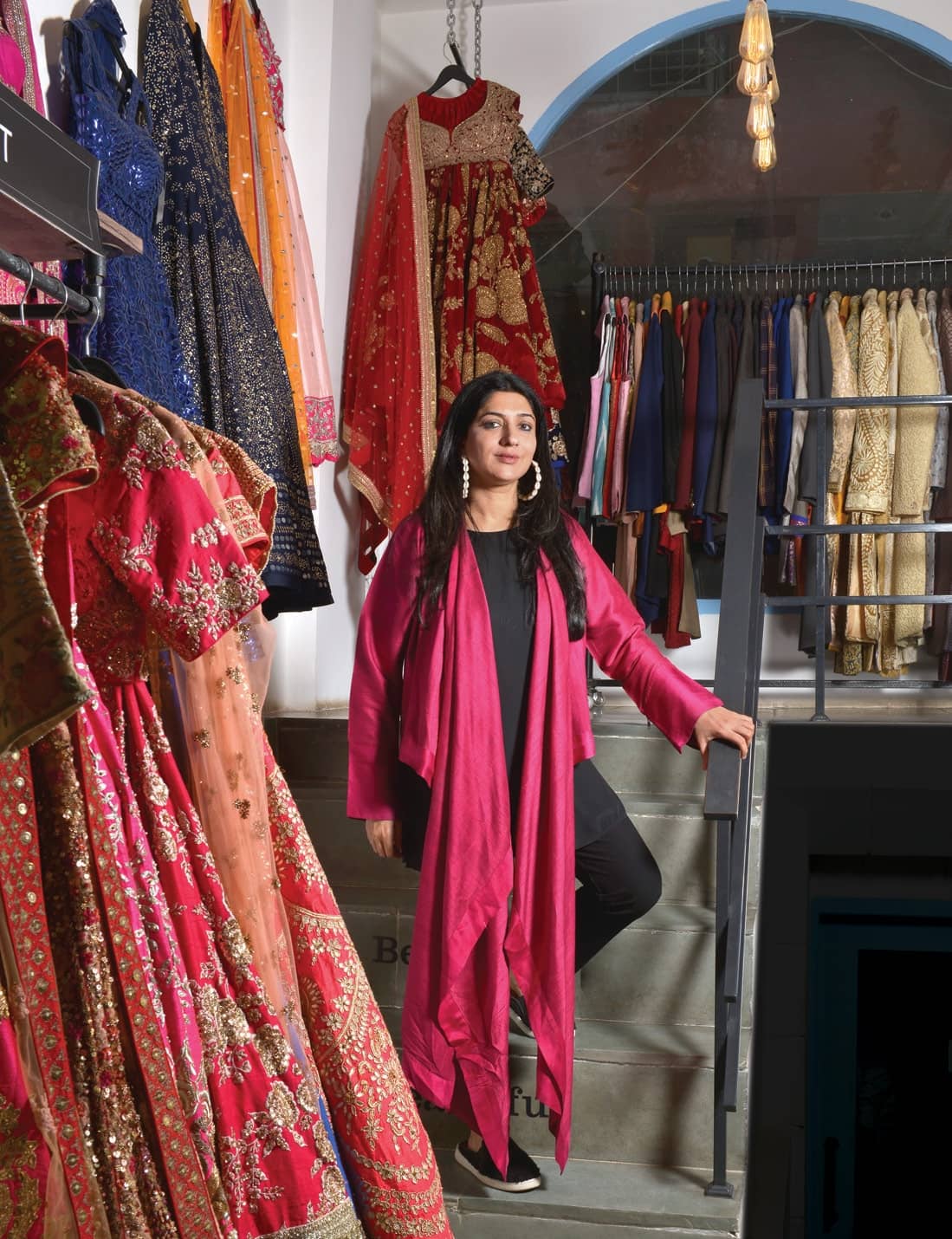 Leasing of high-end products and services is a growing business.

MUMBAI-BASED Faiyaz Abdul Rehman Shaikh, a 33-year-old IT professional, wanted to propose to his long-time girlfriend Palak Singhal, and wanted the event to be so fabulous that the memories last forever (and she say yes.) Shaikh approached a city-based private jet and helicopter rental company, Accretion Aviation, and rented a three-seater charter plane for a thirty-minute aerial tour of the city. “The plane started from Juhu, and during the flight I proposed to Palak. This is a once in a lifetime event and it was both romantic and luxurious,” says Shaikh. “My fiance was very surprised.”

Bengaluru-based entrepreneur Nikhil Sikri wanted to drive a Mercedes for his wedding two years ago. “Investing in one would have cost a lot. It was just for a few days and I did not want to invest such a huge amount. So I rented a Mercedes Benz GLC from a self-drive car rental company. It made much more sense,” Sikri says. 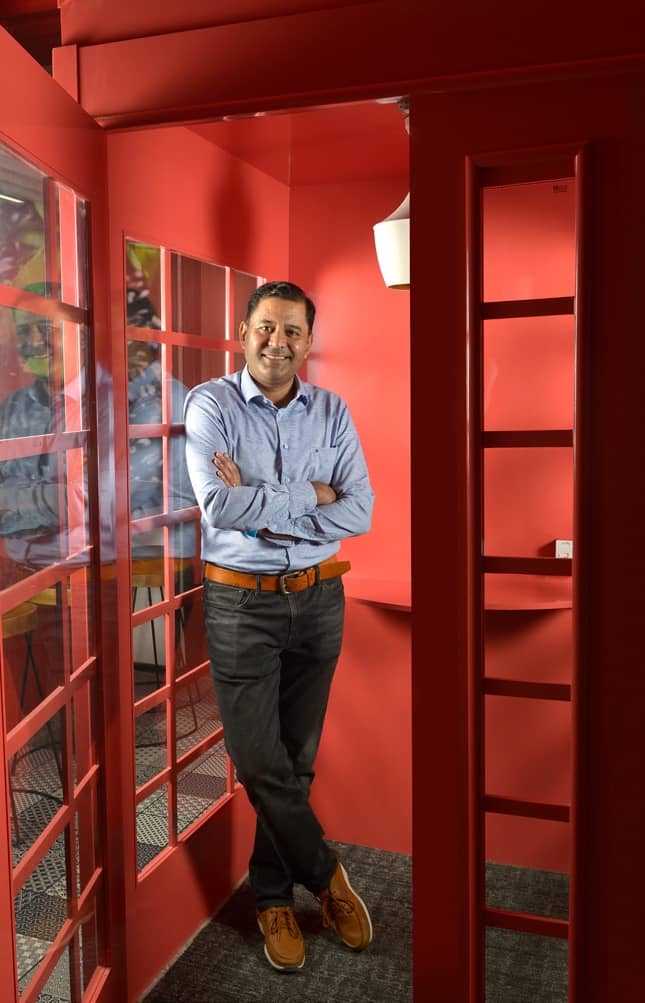 From designer apparel, watches, bags, shoes and furniture to high-end cars, super bikes, yachts, private jets and experiences such as a stay at a palace or a heritage bungalow, a lot of what is considered ‘luxury’ is mow available on lease. “The modern generation wants access to luxury, but does not want to own it,” says Sabena Puri, Co-founder and CEO of Stage3, a Delhi-based company that leases out designer clothes, accessories and jewellery. “This attitude is what defines the sharing economy in the luxury industry,” she says.

The idea of renting in luxury is not new; men’s formal wear such as tuxedos for black-tie events have been available on lease for long. However, with technology and online retailing becoming commonplace, luxury renting has become more accessible and convenient, and the horizon has expanded. Necker Island, British business magnate Richard Branson’s property in British Virgin Islands (available for $77,500 per night), attracts a lot of celebrities and entrepreneurs, and has even welcomed former US President Barack Obama.

In India, too, private islands and beach resorts are attracting more customers, especially with destination weddings getting popular. “Till about five years ago, this trend was restricted to film stars and high profile business families. However, over the past two-three years, senior executives of companies and small business owners have been opting for beach weddings or renting palaces for destination weddings. This trend is increasing,” says Sharat Dhall, Chief Operating Officer (B2C), Yatra.com. Offline luxury rental in fashion, cars or some other experiences was associated with those with business backgrounds. “With technology and online app-based platforms coming in, middle class or upper middle class consumers can also experience luxury,” says Yash Malik, Founder and CEO of The LuxePass, a lifestyle app through which people who are not staying at the hotels can also use hotel amenities such as gyms, pools and spas at 25 hotels in Delhi-NCR and Mumbai at present, including Le Meridian in Delhi, The Leela Ambience in Gurgaon and Taj Wellington Mews in Mumbai. Launched in June 2019, it has 2,000 registered users, adds Malik. (Read more about this start-up on page 18.)

Aspirational millennials who want famous brands but are not willing to put in big money are the biggest consumers of luxury on lease. “The new generation wants changes and craves to wear, say, a Ritu Kumar lehenga or a Manish Malhotra sherwani. This is one of the major drivers,” says Pranay Surana, Co-founder, Flyrobe, an occasion-wear leasing company.