Investing in Times of Coronavirus 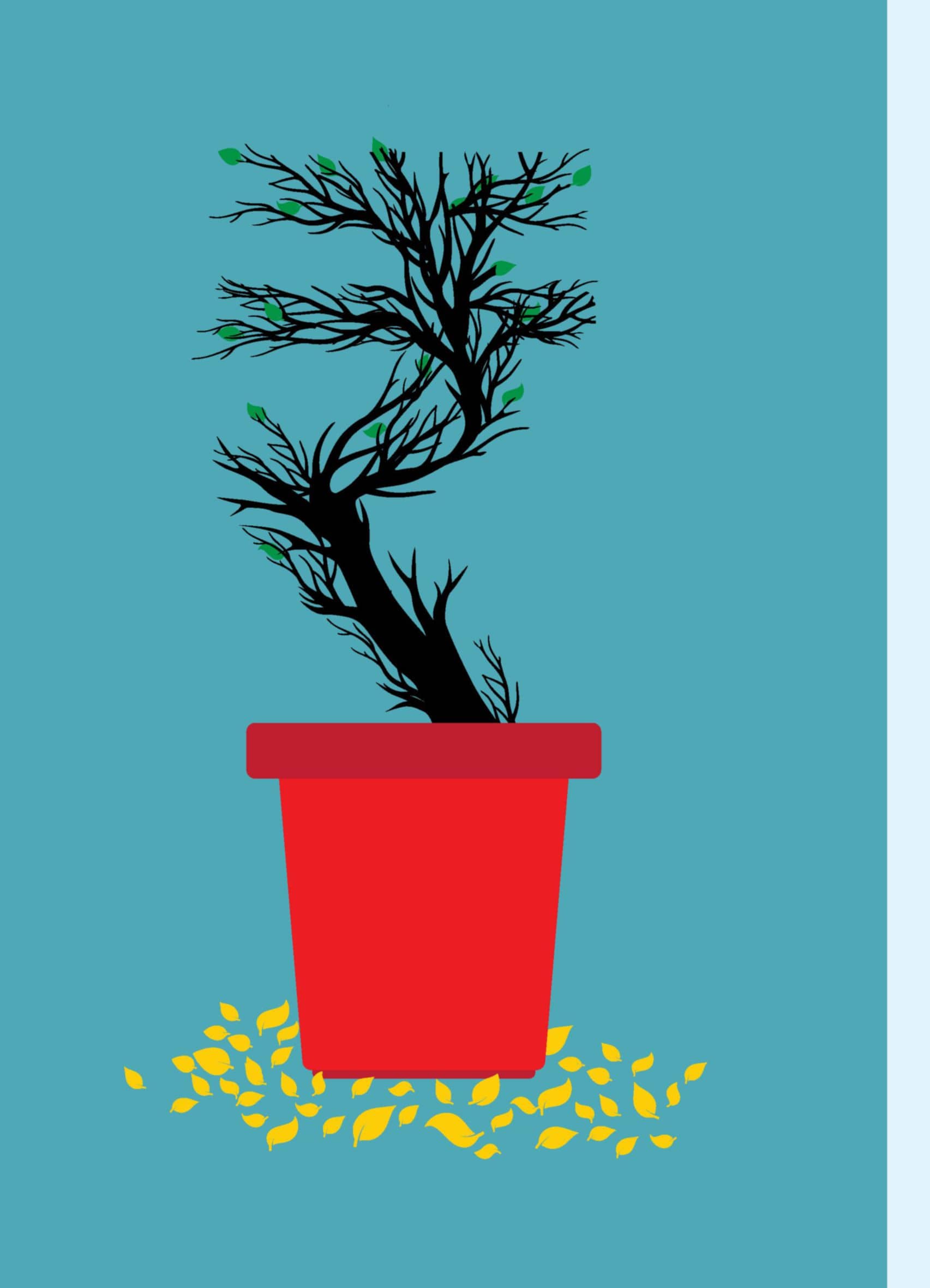 The worries over spread of the virus have created mayhem in stock markets globally. Here is what lies in store for equity investors in the year to come.

There has been a bloodbath in stock markets globally. Indian equity indices are no different. The trigger is the rapid spread of coronavirus that is leading to shutdown of businesses, lockdown of big industrial towns, even entire countries (such as Italy), apart from snapping of supply chains, across continents. A further spread will trigger an even sharper correction, say experts. “At the start of the year, only companies with dominant China exposure were affected. Later, as the pandemic spread, stock prices of Indian exporters also corrected, primarily on demand concerns. If the virus continues to spread and results in a contagion in India, stock markets could face a sharper correction depending on the intensity of the spread,” says Nimesh Chandan, Head Investment Equities, Canara Robeco Mutual Fund. As we go to press, the BSE Sensex and the NSE Nifty are down over 17 per cent this year. Small and Mid-cap indices, considered more volatile, have also corrected. BSE-Mid-cap and BSE Small-cap indices are down 15.56 per cent and 14.14 per cent, respectively, this year.

Though coronavirus is the immediate trigger, it has come on top of other worries, albeit not as deadly as the pandemic that has killed 4,000-plus people globally. The Indian economy has been experiencing a sharp slowdown for several quarters now with GDP growth touching 4.5 per cent in the September 2019 quarter, the lowest in six years. Despite this, stock indices kept rising, with the Sensex closing at a record high of 41,952 on January 14. “India has been trading at extremely high valuations. Hence, the correction is justified, with coronavirus being the scapegoat,” says Umesh Mehta, Head of Research, Samco Securities. “The fall is panic driven (due to coronavirus) and is causing pressure on D-Street,” he says. The virus preyed on the nervousness that was already there among market participants. “India is part of the emerging market asset class. Significant money comes into India from Emerging Market Exchange Traded Funds (EM ETFs). China has the largest weight in EM ETFs. Hence, if the Chinese economy is seen to be suffering, money moves out of these ETFs. The selling is across the holdings and, hence, Indian stocks also see selling pressure,” says Prateek Agrawal, Business Head & CIO, ASK Investment Managers.

As coronavirus fears fade a few months into the new financial year, as is being hoped, can India turn this crisis into an opportunity? Experts say as global companies learn from the current crisis and reduce their dependence on supply chains with origins in China, can India provide them an alternative as a supply base considering its cheap labour and talent base? “In many sectors, Indian companies have strong capabilities to compete internationally. In the past few years, due to rising costs in China, Indian competitiveness has improved,” says Chandan of Canara Robeco Mutual Fund. In September last year, the government had announced tax incentives for setting up manufacturing facilities in India. “There will be quite a few global players who would want to diversify their sourcing base and add Indian suppliers to mitigate (country specific) risks in the future,” he adds. Others agree. “There has been a huge global supply chain disturbance. China accounts for 24.8 per cent of global manufacturing capacity while India’s share is just 3 per cent. In the long run, India can see a supply chain shift if the government is proactive,” says A.K. Prabhakar, Head of Research, IDBI Capital. “India is likely to be a prime beneficiary of this shift. However, this will happen over the medium to long term. Also, in case of India, a lot will depend on how quickly the government can address land and labour issues (biggest impediments to manufacturing in India) and woo global manufacturers,” says Alok Agarwala, Head, Research & Advisory, Bajaj Capital.