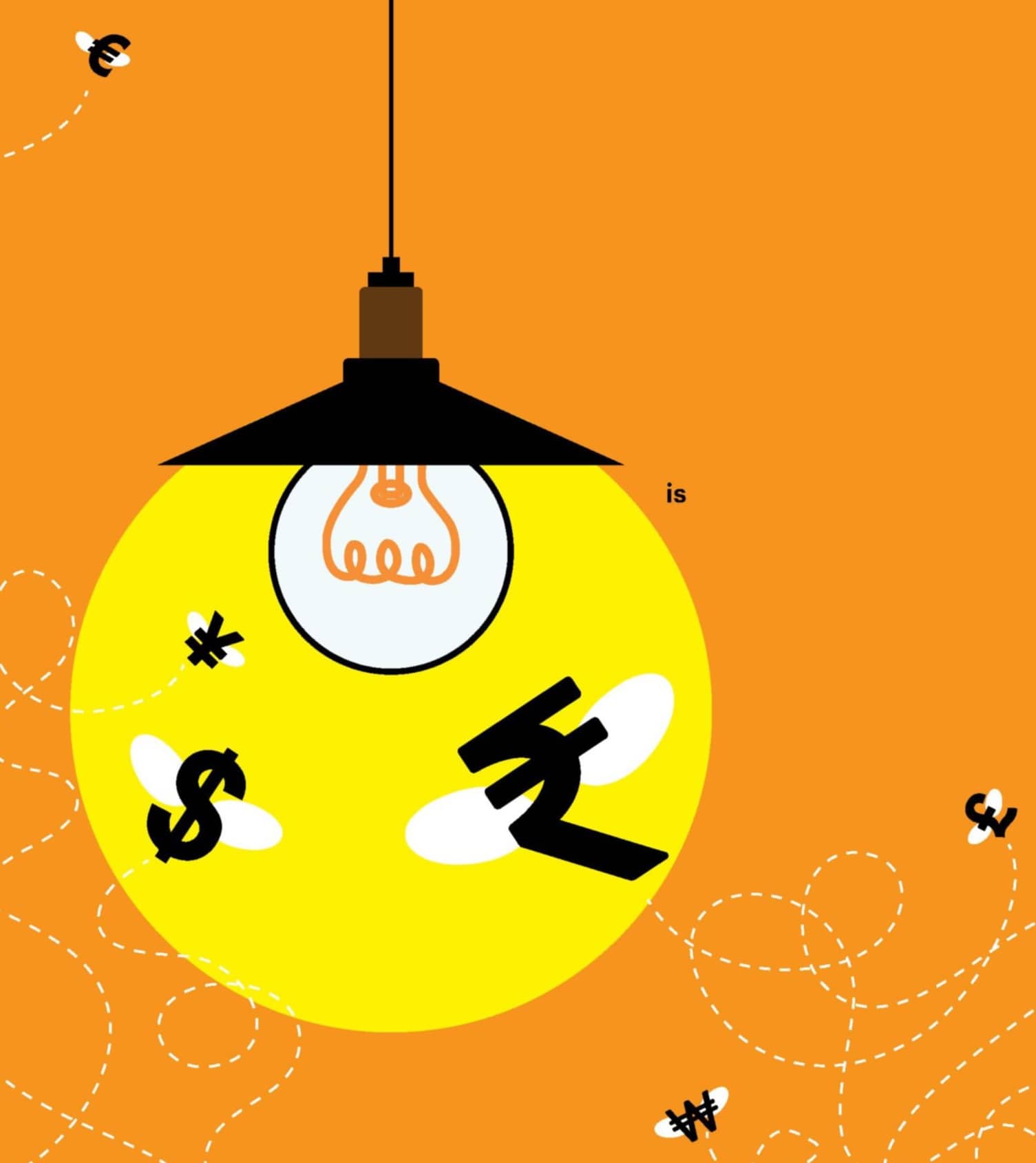 Indian stock markets have been ahead of most emerging markets in 2018. India is set to offer attractive returns as earnings recovery pulls in foreign investors.

DOMESTIC INDICES failed to perform well in dollar terms for the better part of 2018 because of the sharp rupee plunge in a deteriorating macro environment. Things, however, have changed dramatically in the past three months. Oil prices, which rose to over $80 a barrel in the first six months or so of 2018, started trending lower in the latter half of the year.

India has not just outperformed other emerging markets (EMs), it also attracted the highest ETF flows among EM peers in December. This — amid concerns about the strength of the US economy, and an expected slower pace of rate hikes by the US Federal Reserve — has pushed the rupee higher against the dollar, raising market returns for foreign investors. Add to this resilience in the domestic markets of late, and Indian equities look good among EMs. This has been evident in foreign portfolio investment (FPI) buying in the last two months.

At a time when most global markets were in the red, the Sensex delivered a 3 per cent return in the December quarter. The MSCI EM index fell 8 per cent and the MSCI World index fell 14 per cent during the period. Stock markets in Brazil (15 per cent), Indonesia (6 per cent), and the Philippines (5 per cent) were the only three markets that fared better. Note that the returns in India were made even as FPIs sold a massive 29,000-odd crore of domestic equities in October. This was the same month that the rupee started reversing its losses against the dollar. Analysts say if domestic currency stays in the 70-72 range, India, pegged to remain the fastest growing major economy, may keep attracting foreign money.

The results are visible. India attracted the highest ETF flows among EM peers in December, higher than Brazil. But as world markets grapple with the US-China trade war, a global growth slowdown, and uncertainty over the UK, with or without the Brexit deal, India too has its share of concerns. Upside risk to oil prices, and the outcome of the 2019 general elections, will be key. Valuations of Indian equities are also relatively high vis-àvis EM peers, which analysts say, is not new given India’s higher economic growth rate. Besides, the expected recovery in earnings may take care of any such concern.