How The Slump In India's Automobile Sector Affecting Jobs And Incomes 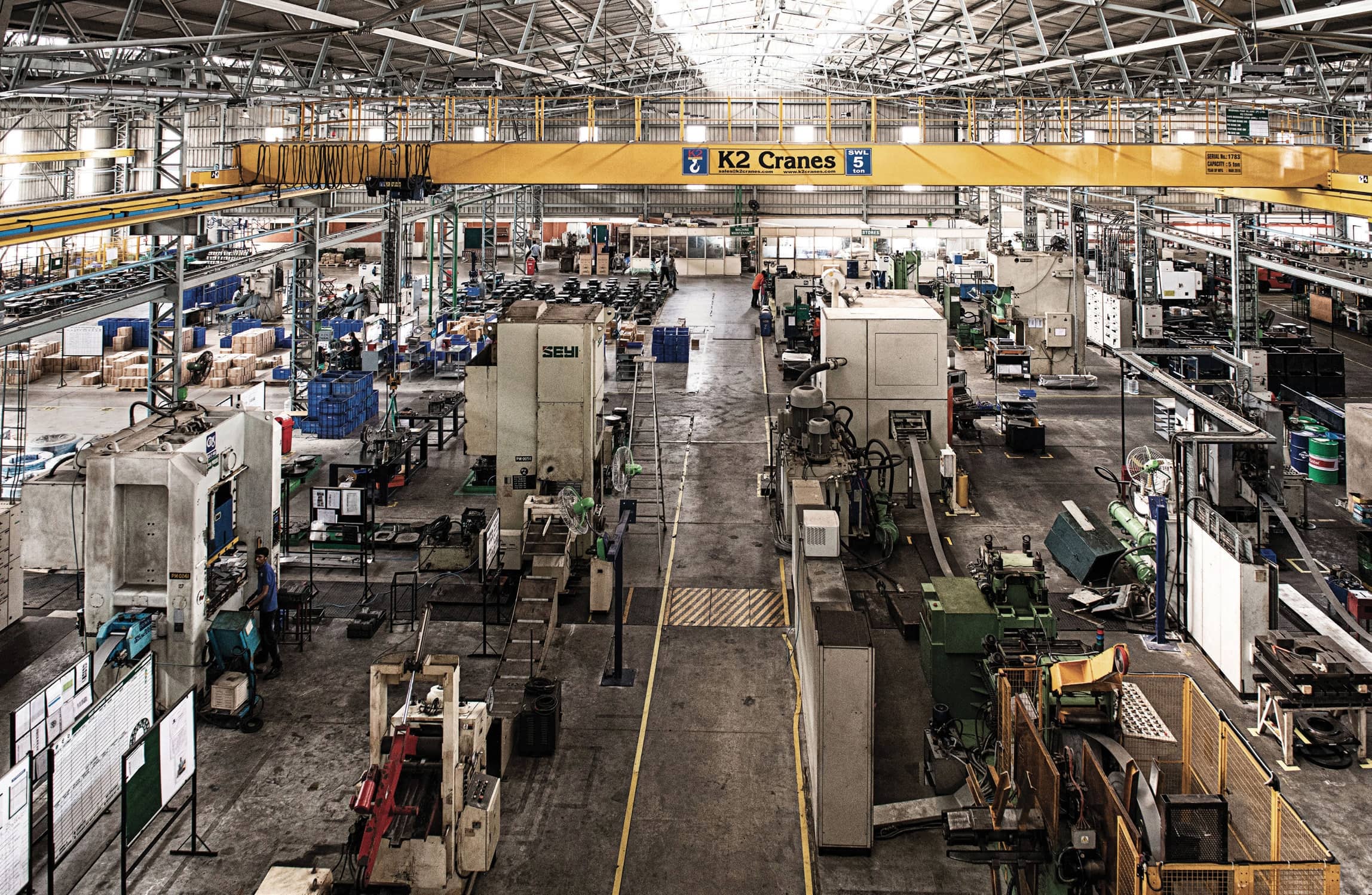 The slump in India’s automobile sector is taking a toll on allied industries, affecting jobs and incomes.

For the past 26 years, K. Munisamy, 50, has been following a routine. Every morning, in a blue shirt and trousers, he starts work at one of the milling units of an auto parts maker in Chennai. He clocks in eight hours before going home. “During good times, I used to work overtime and earn more,” says the father of two, who supports a six-member family, which includes his parents. “I used to earn enough (22,000 a month) to meet the expenses, but that will change,” he says. His colleague, Kumar, 35, is in a similar situation. “My children are in school and my wife doesn’t have a job. I am the only earning member in my family (he earns about 17,000 a month) and I have to search for a job now,” he says. “This is a bolt from the blue.”

Kumar and Munisamy are early casualties of the ongoing slump in India’s automobile sector. Their employer, a valve maker in Chennai’s Ambattur Industrial Estate, has given notice to its employees as it is shutting operations a couple of months down the line.

India’s auto industry is witnessing one of the worst rides in its history. They are staring at an unsold inventory of 500,000 passenger vehicles and 3 million two-wheelers. India’s top 10 auto companies have slowed production. According to industry body SIAM, vehicle sales across all categories declined 12.35 per cent in the April-June period. Passenger vehicle sales fell 18 per cent and car sales declined 25 per cent in June alone. The industry is going through a prolonged slowdown, the worst in nearly two decades, says SIAM President Rajan Wadhera.

The crisis has hit almost all automobile production hubs in the country, and companies are resorting to drastic measures to stay afloat. At least seven out of the top 10 passenger vehicle makers, including Maruti Suzuki India, Tata Motors, Mahindra & Mahindra and Honda Cars India, had production shutdowns in May and June. SIAM data shows that the passenger vehicle production during June stood at 267,600 units, the lowest in 71 months.

The country’s largest car maker Maruti Suzuki cut production for the fifth consecutive month in June, according to a regulatory filing. It slashed total vehicle production by 15.6 per cent last month to 1,11,917 units compared to 1,32,616 units in the year-ago month while the mini segment vehicles, including models such as Alto, by 48.2 per cent to 15,087 units last month as against 29,131 units in the year-ago period. Tata Motors, too, reportedly, has cut by nearly 50 per cent production of its hatchback Tiago and compact sedan Tigor since May.

“We don’t see any green shoots coming up for the rest of the year,” says Aswin Kumar, Associate Director, Mobility Practice, at consultancy firm Frost and Sullivan. “The slowdown is having a domino effect. It has affected all stakeholders of the industry, and component manufacturers in particular,” he says. Apart from the original equipment manufacturers (OEMs) and component industries, the on-going slump is also affecting allied sectors like logistics, dealers and contract labour suppliers.

“Auto ancillaries produce as per the schedules of the OEMs. Once vehicle manufacturers cut production, it reflects on the auto component industry,” says Vinnie Mehta, Director General of the Automotive Component Manufacturers Association of India. “Unfortunately, the entire industry is reeling under negative growth, so everybody in the component industry has a varied level of stress to go through,” he says.