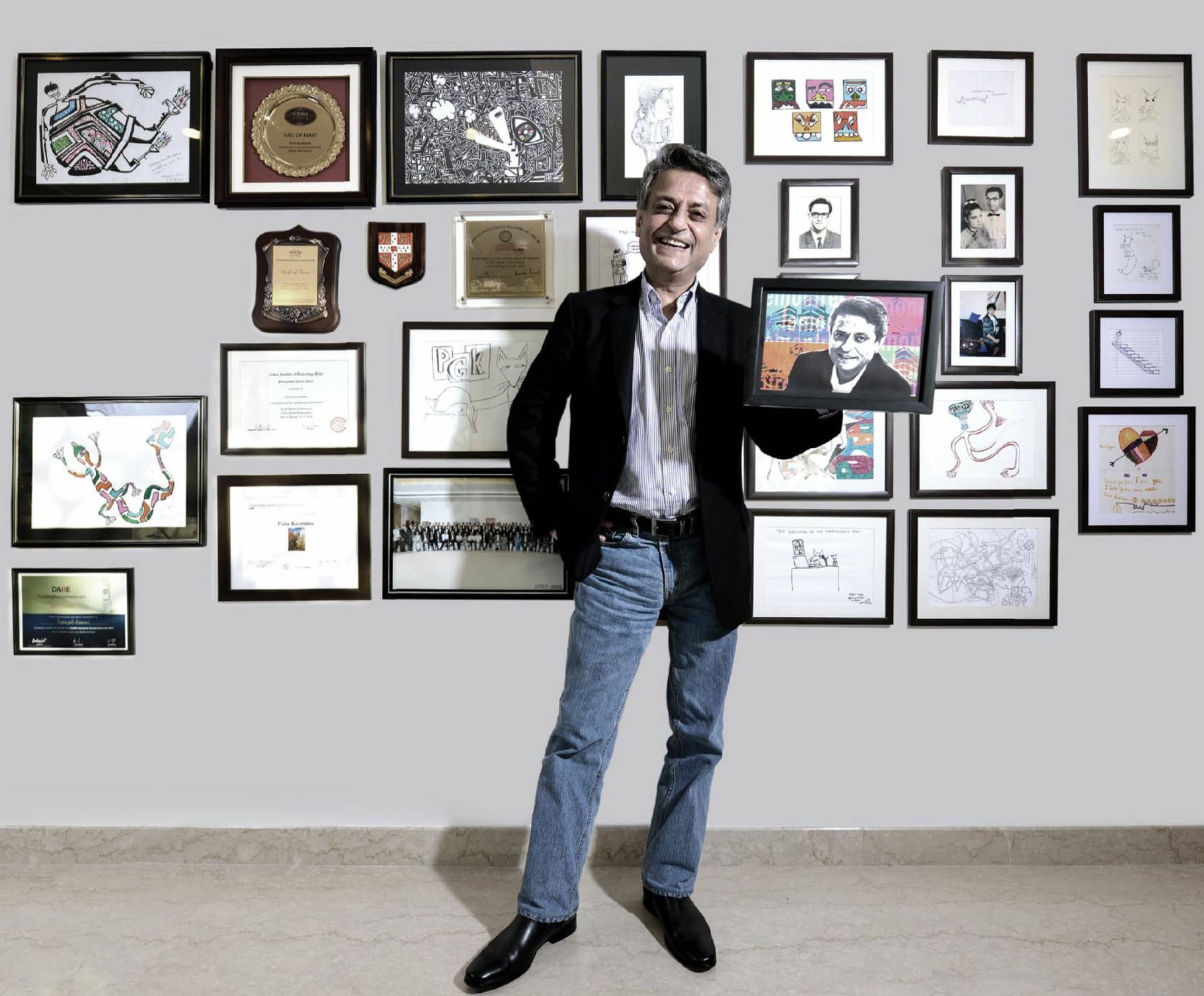 Why hotel chains are unable to increase room rates in spite of robust demand.

THAT BLACK MONEY is nemesis of the economy is well known, but how it hurts businesses is nowhere more evident than in the hospitality sector. Despite buoyancy – rising occupancy, demand – average room rates (ARRs) have been stagnant since 2012/13. In fact, ARRs in some categories – fourstar and three-star – have fallen. Sector veterans blame widespread use of black money, among other factors, for this.

Patu Keswani, Chairman and Managing Director of homegrown Lemon Tree Hotels, says if 60 percent hotel owners in the country have invested black money in their businesses, it is obvious that rational pricing of rooms will go for a toss. “When hotel owners convert a negative return asset (cash) into a white asset (hotel), they will have less debt on their books and will not be under normal or rational performance pressure. In institutional or company ownership, there’s a requirement for return and, therefore, they are more rational in their pricing strategy,” says Keswani, who operates 53 hotels in 31 cities.

Unlike sectors such as aviation, automobile and telecom where entry barriers are high (hence the number of operators is limited), the hotel segment offers a lot of opportunities for individuals, particularly developers, to deploy unaccounted cash in hotels, largely non-branded ones. This has led to fragmentation. In a mature market like the US, nearly 70 percent hotels are branded, and controlled by institutions and companies. In India, this figure is 30 percent.

“In a consolidated market, five-six players compete with each other and customers get the best price. But prices are not irrational. The other end is complete fragmentation where prices are not necessarily rational,” says a hospitality consultant. This is one reason why the rise in ARRs is selective and patchy.

One more reason ARRs have stagnated is build-up of demand-supply mismatch over the years. Despite years of slowdown, the average demand for branded rooms kept growing at 12.5 percent a year, almost double the rate of GDP growth. But supply grew 17 percent a year during the period, leading to a glut.