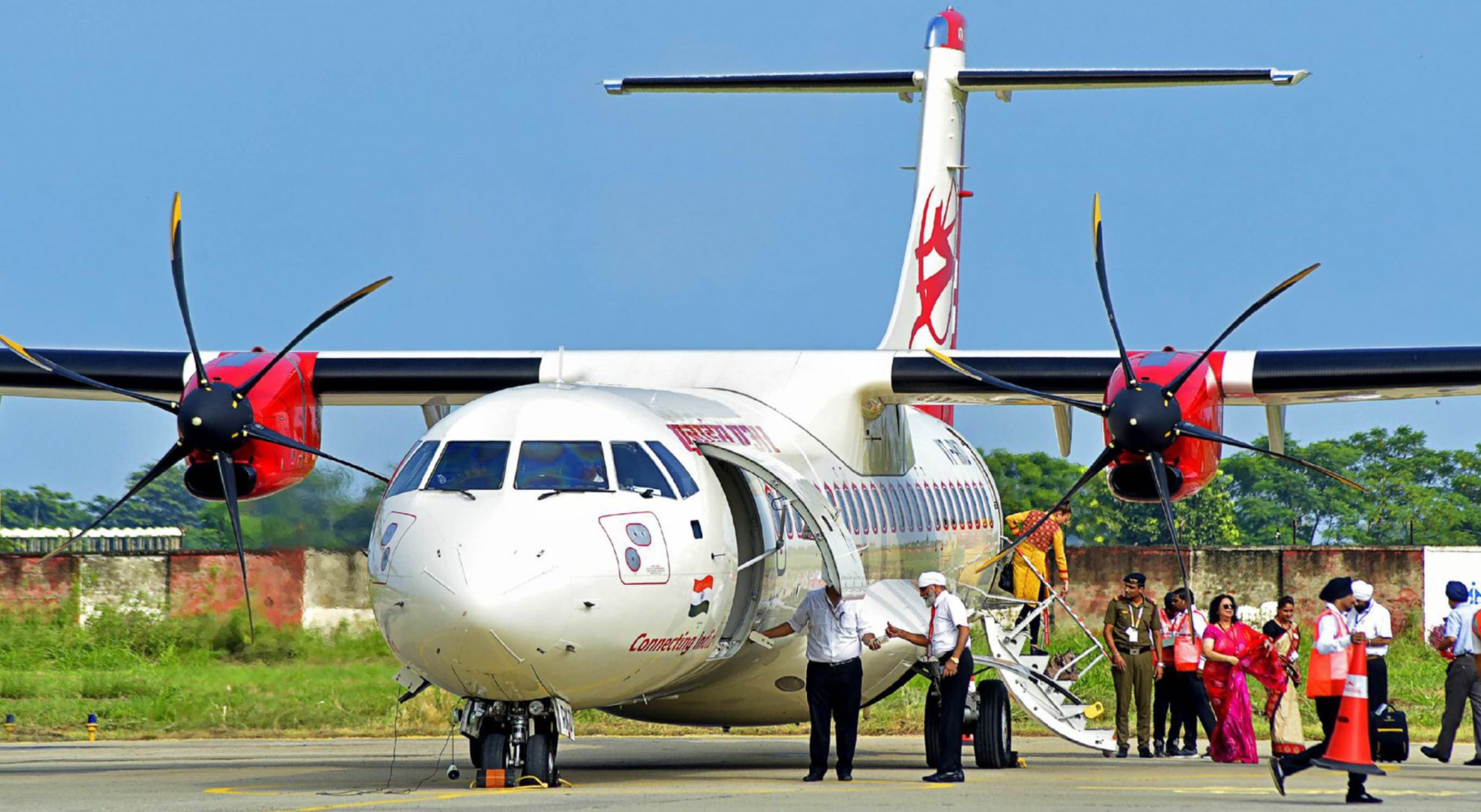 The ambitious UDAN Scheme has got off to a slow start as airlines navigate the challenging operating conditions after the initial enthusiasm.

IN JUNE 2018, Jet Airways and IndiGo started flights under the ambitious regional connectivity scheme (RCS), christened as UDAN (Ude Desh Ka Aam Nagrik). As Jet’s Delhi to Nashik and IndiGo’s Hubli to Kochi flights took to the skies, it marked the turning of a new chapter in the history of UDAN-RCS – a scheme that envisages use of small aircraft to connect unserved and under served airports to regional centres near them.

From finding a mention in the National Civil Aviation Plan, or NCAP, in 2016, until Prime Minister Narendra Modi inaugurated it in April 2017, the scheme – made operational under a team led by Civil Aviation Secretary R.N. Choubey – has managed to connect several remote cities and towns such as Jharsaguda, Jalgaon and Jagdalpur, and also re-connect places such as Shimla, Nanded and Kadappa. The second round of bidding a few months ago attracted as many as 17 airline and helicopter operators, including Jet and InDigo, both of which had not bid in the first round. Apart from this, for some routes, the airlines said no to viability gap funding, or VGF, a mechanism to encourage them to bid for unprofitable routes – a proof of how a dedicated team can bring about big changes in a short span of time.

But has the scheme been an out and out success? Not really, say experts. Though it has covered 453 routes, involving 160 airports, airstrips and helipads, in the initial two rounds of bidding, less than 100 of these are operational. The reasons range from lack of quality infrastructure and delay in clearances to controversy over VGF (scheduled airlines operating from major airports have moved court against the levy of Ì€ 8,000 per flight for raising money for VGF). The chinks in the scheme’s structure are preventing it from living up to its full potential. 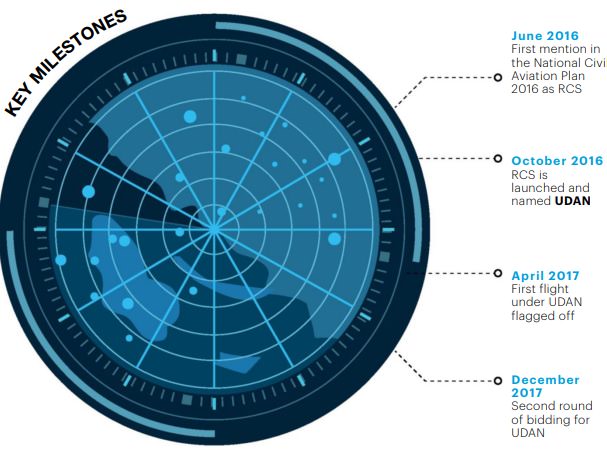 The stakeholders are trying hard to start as many routes as possible but it will take a long time to start services on even half the routes that have been allotted. “Out of 71 RCS airports to be connected in the first two bidding rounds, we have achieved connectivity to 31. The rest are likely to be connected in another six months. Some of these airports are under development,” says G.K. Chaukiyal, Member (Operations) at the Airports Authority of India or AAI.