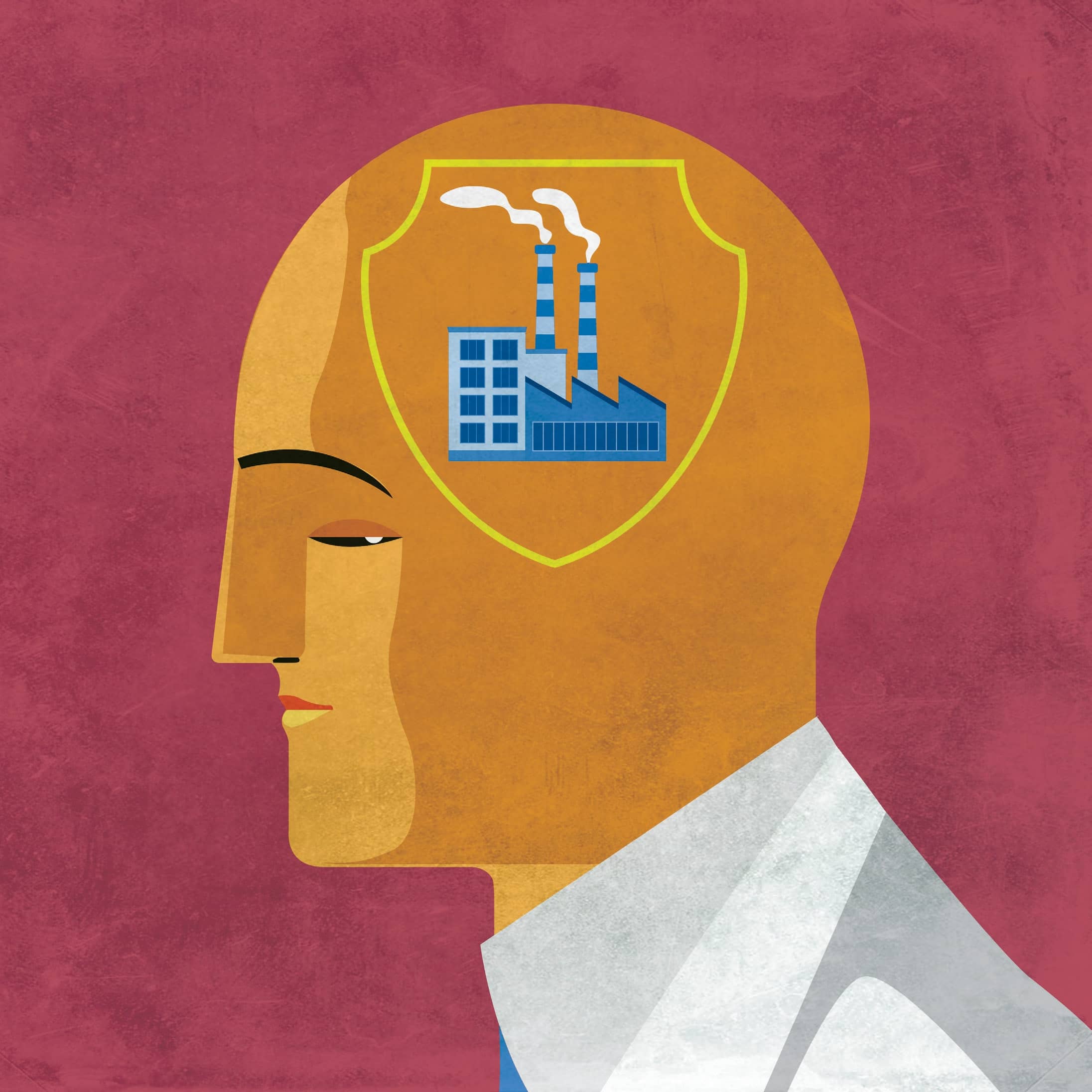 Leakage of methyl isocyanate (MIC) from the chemical plant of the Union Carbide India (Ltd), in Bhopal in 1984, was one of the worst industrial disasters of the world. According to estimates, 8,000 people died within two weeks of the accident, and 8,000 or more have since died from other gas-leak-related diseases.

Industrial accidents happen every year all over the world. There are ways in which countries and organisations can prepare themselves to minimise these occurrences, and respond to them effectively, should they occur.

While the terms accidents, emergencies and disasters are often used interchangeably, they are not the same. An accident (industrial) is a sudden and unexpected occurrence (in the industry), which interrupts the orderly progress of the work and has the potential to cause harm to people, assets, the environment or reputation. An emergency is an accident which, if not addressed rapidly, can deteriorate and become a disaster. A disaster is an event that disrupts the functioning of a system (be it an industry or a community) and causes human, material and economic or environmental losses that exceed the community’s or society’s ability to cope with using its own resources. So, while the most critical aspect of emergency is the “time” element, the most important criterion in a disaster is “local capacity”.

Industrial accidents range from accidents in chemical factories to shipwrecks causing oil spills in oceans. They can happen in all segments of industry like petroleum, petrochemicals, mining, nuclear, construction, shipping or transport. Their nature varies based on the type of industry, nature of the disaster and the type of environment where the disaster happens. Oil and chemical spills occurring during transport of hydrocarbons and other chemicals form a particular stream of chemical accidents. Natural disaster-induced industrial accidents or NATECHs, such as the Fukushima nuclear power plant accident after the 2011 tsunami in Japan, is also gaining increased attention these days. Similarly, cyclones often cause shipwrecks and oil spills across the world. Earthquakes have impacted industries from chemicals to refineries. The changing climate is expected to increase hydro-climatic extreme events further, which may, in turn, cause significant increase in industrial accidents, unless addressed proactively.

Thousands of people die every year from completely preventable incidents inside industrial premises. A few trends that have the potential to impact the number and the gravity of industrial accidents that could occur in the future:

Increased automation: Some experts say the Fourth Industrial Revolution has already set in, and the future belongs to automation. Human beings will be increasingly displaced from workplaces and instead be replaced by Artificial Intelligence (AI) and intelligent robots. ‘An Oxford Martin School Study in 2013’ predicted that 47 per cent of jobs will be replaced by automation by 2030. The explosive growth of AI, improved performance of robots and the arrival of Covid-19 have accelerated the trend, and the predicted changes may now happen as early as 2025.