Digital Tax The Road Ahead 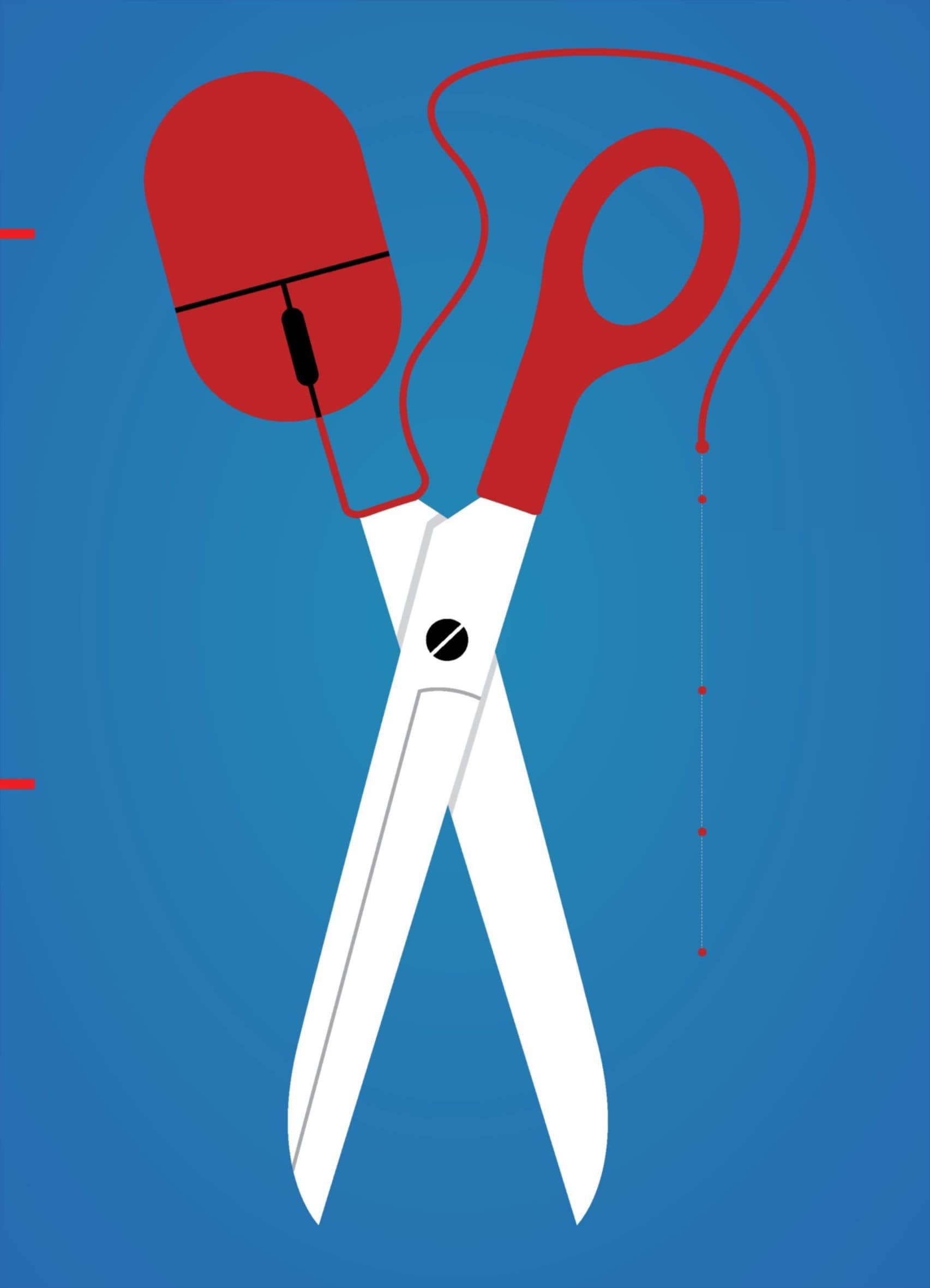 Even as india increases the scope of the equalisation levy, the us had initiated a probe against 10 countries for imposing taxes on digital services. This could face us reprisal, going forward

March 2020: India expands the scope of Equalisation Levy by imposing a 2 per cent tax on online sales by overseas e-com firms

June 3: The US initiates probe against 10 countries for planning/ taxing digital companies

June 18: The US withdraws from talks on digital tax with European countries

July 7: The US government threatens to impose a 25 per cent tariff on goods imported from France in response to the latter’s 3 per cent digital services tax

The United States recently threatened France with a 25 per cent tariff on goods imported from the country if the latter went ahead with its 3 per cent tax on digital services provided by foreign-based tech companies. It had slapped a 25 per cent tariff on import of French wine last year for a similar reason, forcing the French government to defer the implementation of its digital services tax by almost a year (from January 1 to December 31, 2020).

The US, home to many tech giants at the receiving end of the digital tax planned by France and other countries, is leaving no stone unturned to ensure that its technology companies don’t end up being the worst hit. Barely a month ago, it had pulled out of talks on finalising a framework to tax digital companies, besides initiating probes against 10 countries, including India, which have levied or plan to levy taxes on digital services.

India recently expanded the scope of the Equalisation Levy, or digital tax, to the sale of goods and services in the country by overseas e-commerce firms.

Responding to US' allegations, the Centre has said the tax is neither discriminatory nor extra-territorial and is consistent with India's commitments under the World Trade Organisation and global taxation agreements. However, with no consensus on the contentious issue, there could be another round of trade war between countries, especially between the US and European countries.

The Equalisation Levy was introduced for the first time in 2016 as 6 per cent tax on revenues earned by non-residents from online advertising and related services. The burden of this tax eventually fell on local firms advertising on these platforms. In March, the government expanded the scope of this levy to include the sale of goods and services in the country by overseas e-commerce operators. The transactions will be taxed at 2 per cent if businesses earned more than ₹2 crore. The new provision is applicable from April 1, 2020. Globally, the rate of digital tax varies from 1.5 per cent (in Poland and Kenya) to 15 per cent (Paraguay). In Europe, the tax rate varies from 3 per cent (France, UK, Spain) to 7.5 per cent (Hungary).

The need to tax digital companies — the likes of Amazon, Google and Netflix — arises because these companies collect digital revenues from countries where they do not have significant business presence, which in tax parlance is referred to as permanent establishments. These are new-age companies, which can use virtual infrastructure to operate in another country.