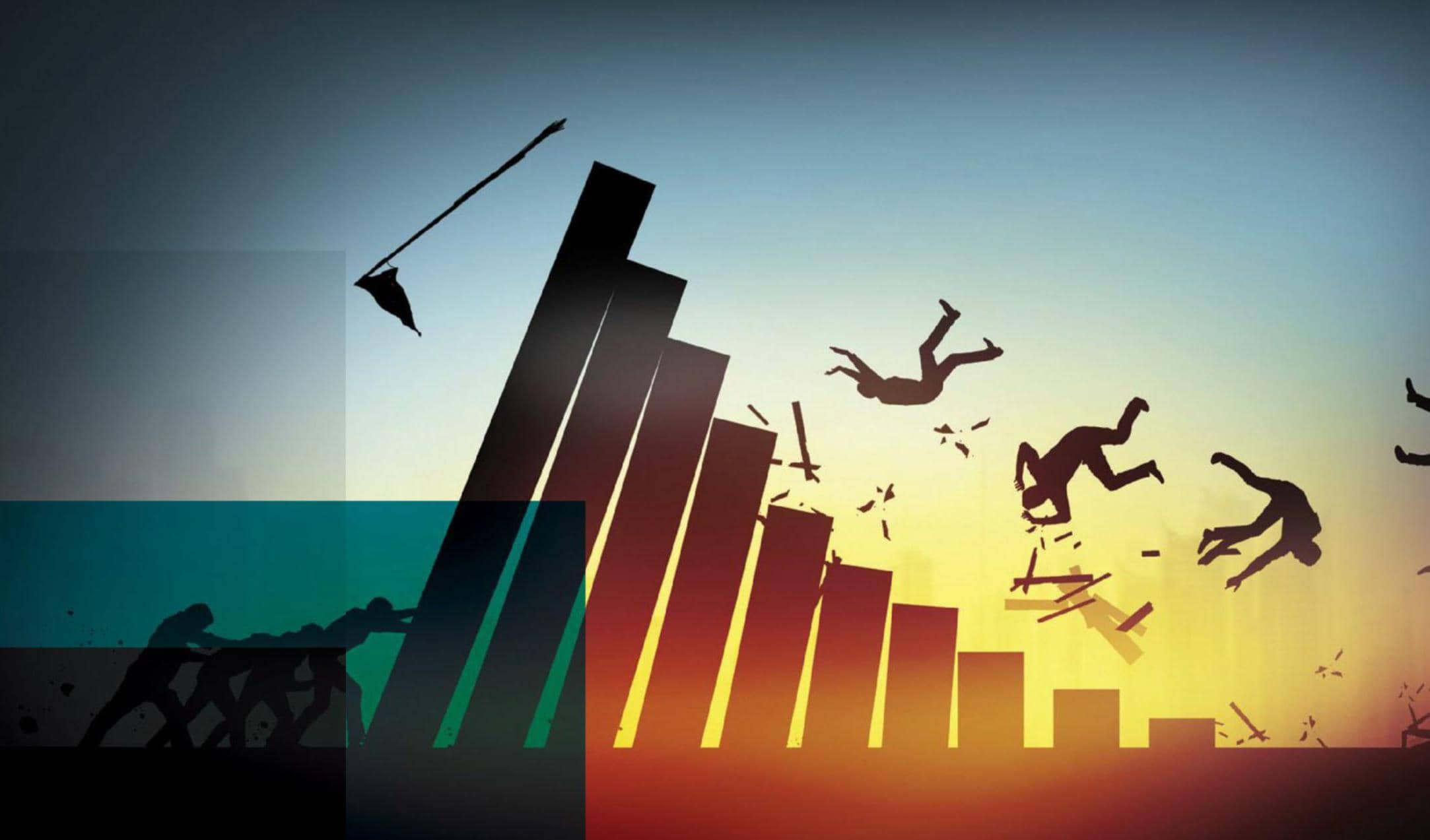 IRRESPECTIVE OF RESOLUTIONS, COMPANIES GOING THROUGH THE INSOLVENCY PROCESS ARE SEEING LARGENUMBER OF DIRECT AND INDIRECT JOB LOSSES.

Mahesh Sharma (42) had worked for Moser Baer India for 17 years and drew a monthly salary of around `27,000 when the company was dragged into insolvency proceedings in November 2017. Even before that, all was not hunky-dory as the management declared a lockout at the Greater Noida plant. The workers opposed it vehemently and got the lockout revoked, hoping that operations would start soon. Sharma, who was the President of Moser Baer Karamchari Union, says that workers were ready to give up a part of their salaries for a few months to help revive the company. Of course, people were not working during the insolvency resolution period, but they were hoping that a buyer would ultimately turn up and get the business going. But operations never started, and on September 20, 2018, the company was liquidated under the Insolvency and Bankruptcy Code (IBC), 2016, leaving 2,500 employees jobless (they were finally paid full compensation after moving the Supreme Court). As part of the liquidation process, the factory land, one of the major assets, has been acquired by True Value Nirman, an Ahmedabad-based real estate company.

Sharma now runs a small electrical appliance shop in a dusty bylane of Dadri. He had tried to secure another job and was about to be hired by a firm on a monthly salary of Ì€ 34,000. However, he failed to clear the HR round due to his trade union activities in Moser Baer. He says he will never get another position in Noida or nearby areas because of his past affiliation to labour unions.

This is not a unique incident. The same story is being played out at many levels, in different parts of the country, as creditors push debt-ridden companies to the National Company Law Tribunal (NCLT) and resolutions are sought under the IBC. Some businesses managed to find new promoters and they continue to operate, but others failed and were liquidated.

Earlier, liquidation meant instant job loss as there were no provisions to liquidate a company as a going concern. But that law has been amended since and employees in a company under liquidation still have (slim) chances to save their jobs.