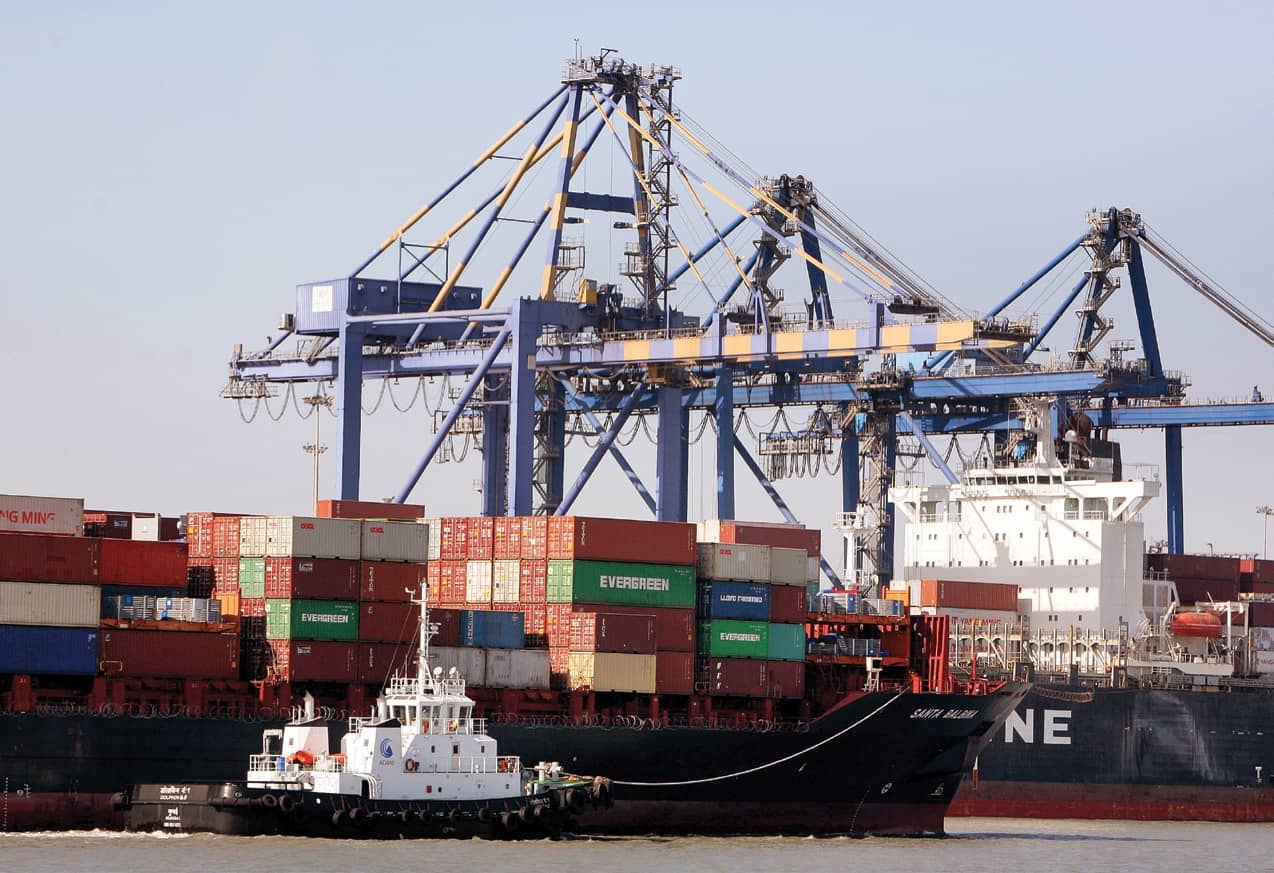 As orders are scrapped, supply chain is disrupted and global demand slumps, Indian exporters struggle to remain in business

In his 42-year career, Gurugram-based Raj Kumar Malhotra, owner of a star export house specialising in handcrafts, has never seen a more severe business disruption. His company, Asian Handicrafts Pvt Ltd, which makes thousands of customised textile-based handicraft gift items – boxes, photo frames, ornaments, home accessories – targeting festival sales in US and European markets has seen its production and delivery plans go awry. “Fifty per cent orders have been cancelled outright. Another 25 per cent are on hold without confirmed delivery dates. A third set of 20 per cent say they will buy, but when and where, and at what price, they are not certain. The remaining (5 per cent) are yet to firm up their plans,” says Malhotra. With 95 per cent of his products custom-made, Malhotra, who has since 1976 bagged a dozen national awards for record exports in his category, is taking the full brunt of the economic distress that is unfolding because of the coronavirus pandemic.

The proof of Malhotra’s testimony is export figures for April and March, the two months when economic activity come to a screeching halt due to lockdowns globally, including in India. Handicraft exports plunged 91.84 per cent to $11.53 million in April from $141.3 million in the same month a year ago. In March, they were 27.9 per cent lower than the $171.13 million in March 2019.

The overall merchandise exports did not fare any better. In April, India recorded a 60.28 per cent decline in merchandise exports to $10.36 billion as compared to $26.07 billion in April 2019, the steepest fall in 25 years. India got into the lockdown mode in the fourth week of March. The month’s exports were 34.57 per cent lower at $21.41 billion.

Only drugs and pharmaceuticals, and iron ore, registered growth in April. In March, only iron ore was in the positive territory. The most affected are labour-intensive sectors like leather, apparel, handicrafts, carpets.