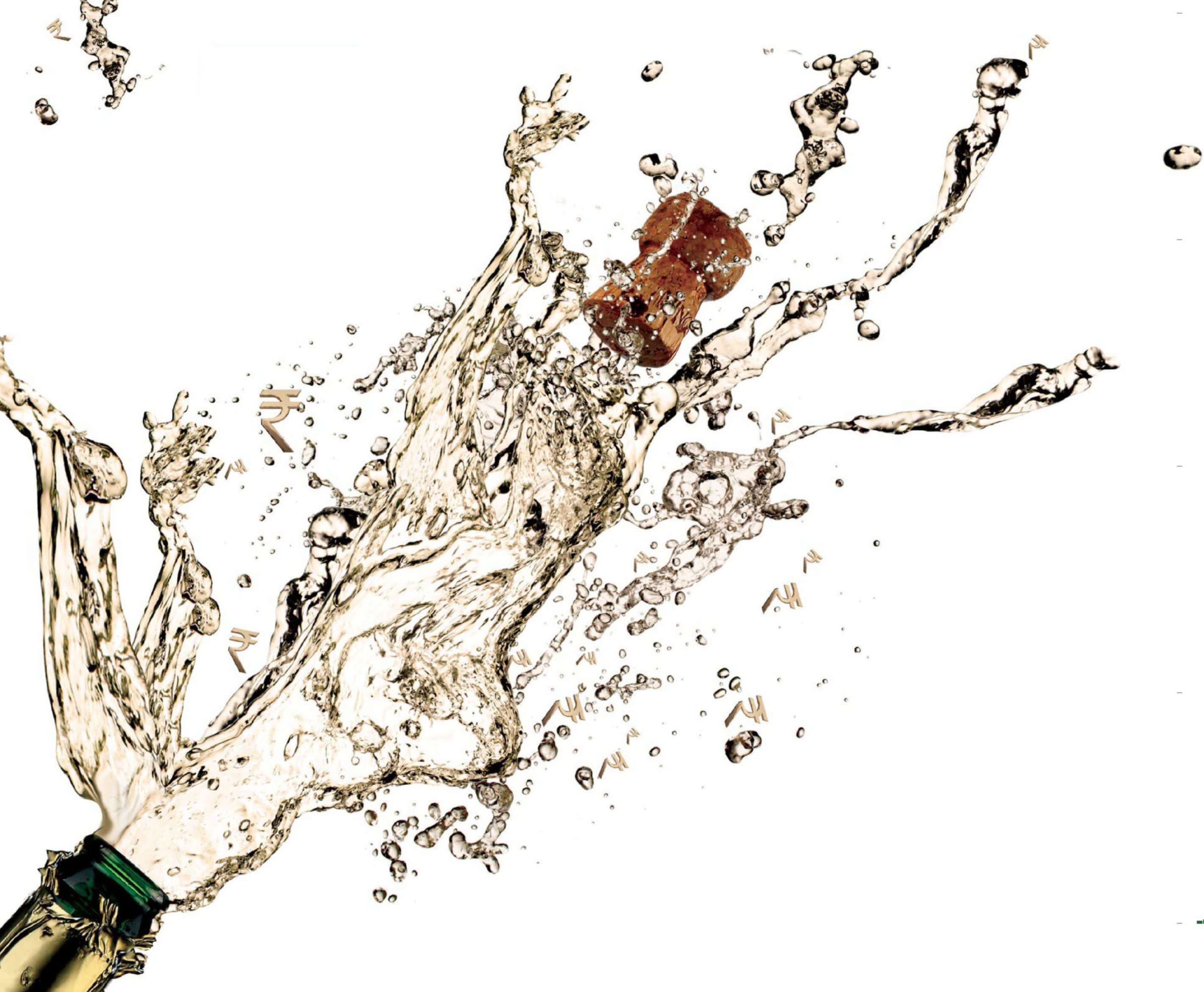 India stands out on the global stage for fundraising through IPOs. The future looks promising too.

With an all-time high mobilisation of over ₹60,000 crore, 2017 was a blockbuster year for initial public offerings, or IPOs, in India. What went unnoticed, however, was how the country stood out on the global stage (See Change in Pecking Order). In 2017, it jumped 16 positions, leaving behind the Singapore Exchange, the Japan Exchange Group and many other top players to feature among the top six exchanges in capital raising through IPOs. The amount mobilised stood at more than $10 billion in 2017, according to the latest data released by the market regulator, the Securities and Exchange Board of India (Sebi).

Sebi releases its handbook of statistics on money mobilised through IPOs on global stock exchanges every year. In 2016, India was ranked at the 22nd spot with fund raising of $400 million. It was ranked even below this in 2014 ($240 million) and 2015 ($430 million). The record IPO run of 2017, however, prepared the ground for change in the pecking order. The previous IPO high in India was in 2010 when ₹37,535 crore was mobilised.