Bond Fund With a Difference 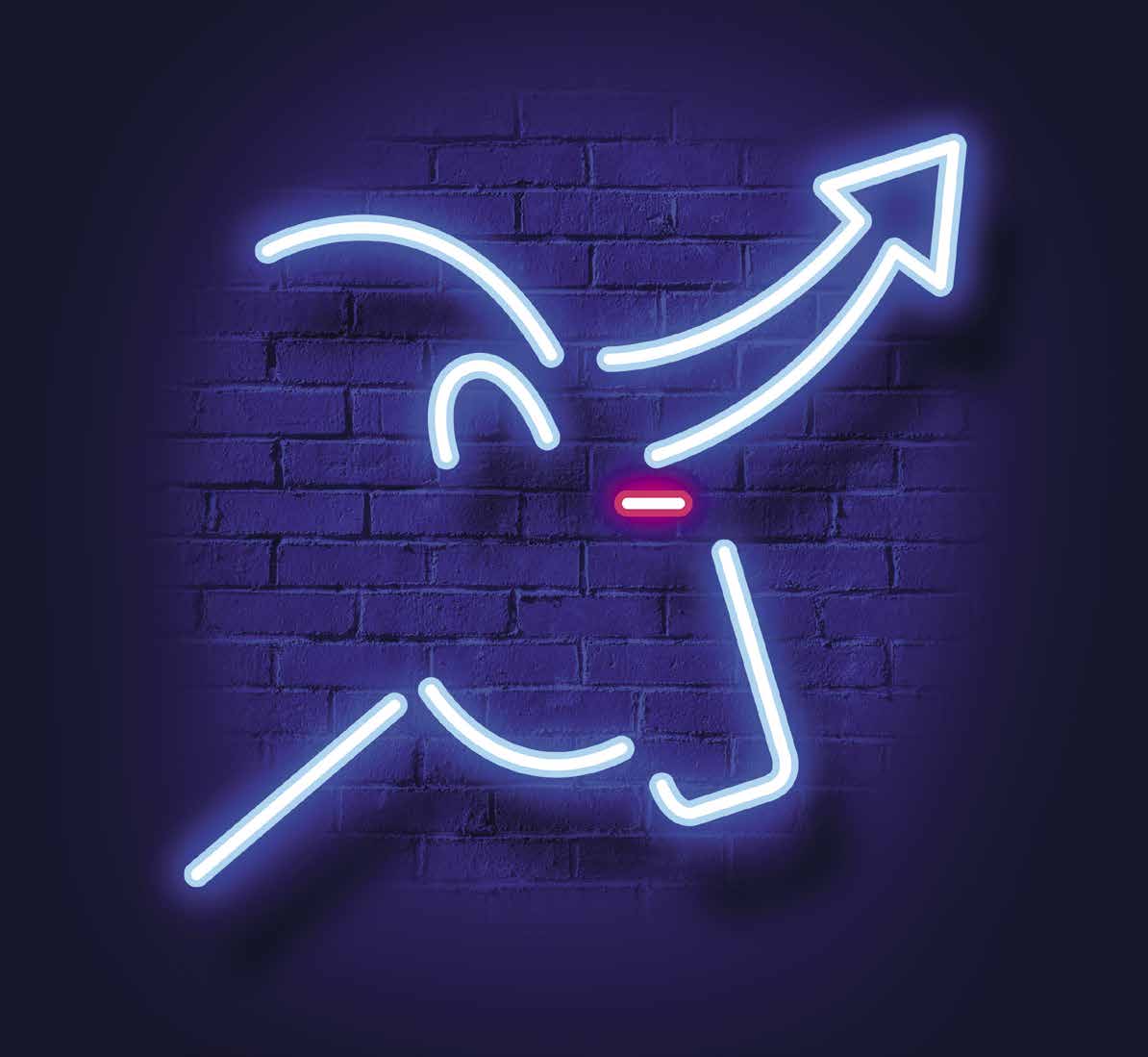 Bharat Bond ETF April 2023 and April 2030 series have returned 5.39 per cent and 6.72 per cent, respectively, till date. It invests only in AAA-rated PSUs

It has a target maturity structure that ensures predictability of returns

If you hold it for three or more years, you pay only 20 per cent tax, and that too post indexation

Should be held till maturity, but in an emergency, you can sell in the secondary market

Invest some amount in each series to reduce interest rate risk

Investors are jittery about corporate bonds and debt mutual funds due to huge corporate defaults over the last couple of years. That’s understandable.

But what if these risks can be minimised by investing in, say, bonds issued by government companies? Banking and PSU debt funds do that to a large extent but still carry credit risk as they also invest in papers lower than AAA-rated. Some may even have exposure to equities-like risky AT1 bonds such as the ones issued by YES Bank where investors lost all their money.

However, there is one investment that can help you take exposure to a basket of AAA-rated PSUs. Bharat Bond ETF, which tracks the Nifty Bharat Bond Target Maturity Indices, is a low-cost passive debt investment, India’s first corporate bond exchange-traded fund (ETF), for up to 20-odd PSUs. The investment can start from as less as ₹1,000.

Edelweiss AMC, which has a mandate to manage the ETF, launched two variants – Bharat Bond ETF April 2023 and Bharat Bond ETF April 2030 – in December with a maturity of three years and 10 years, respectively. It is set to roll out two more series in July that will mature in April 2025 and April 2031. The offer period is between July 14 and July 17. The fund-raising target is ₹3,000 crore with a green shoe option of ₹11,000 crore.

The demand for Bharat Bond ETFs has risen sharply since their launch. Edel weiss AMC, which mobilised over ₹12,000 crore through ETF during the new fund offer period, has more than doubled the assets under management to over ₹30,000 crore (ETF and FoF combined). “Much of the growth, especially in the 10-year segment, has happened after March, when the credit crisis deepened. This is encouraging as long-term money is coming in,” says Radhika Gupta, CEO, Edelweiss Asset Management.