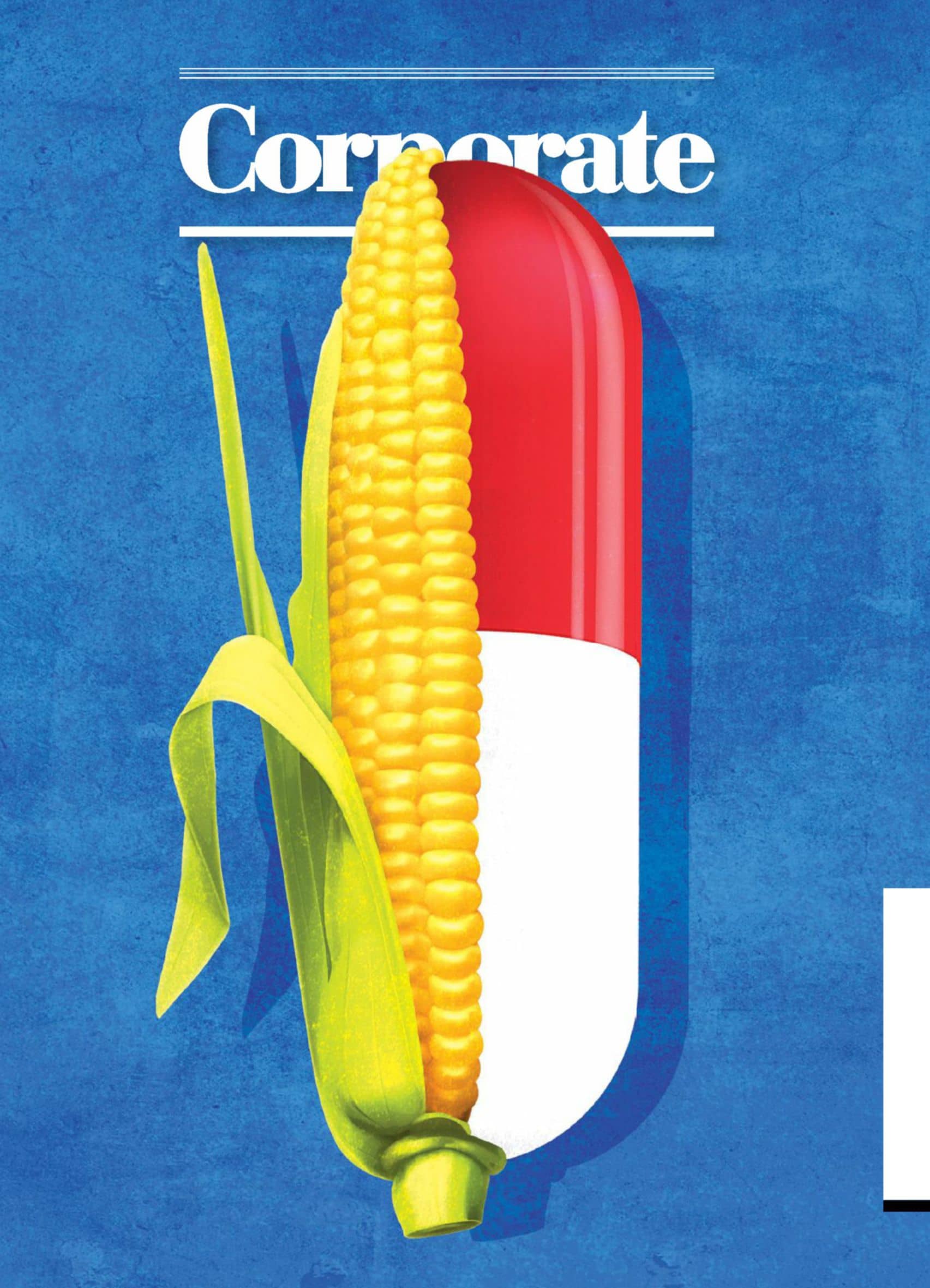 As far as mega mergers go, the one between Bayer and Monsanto did not get off to a great start. Just months after Bayer bought Monsanto in a $63 billion deal, its shares were battered after a Northern California jury asked it to pay more than $2 billion to a couple who said they developed cancer after using the company’s glyphosate-based weedkiller Roundup, part of the Monsanto portfolio. Though a court later reduced the penalty to $86.7 million, the damage had been done, with Bayer losing almost 30 per cent market capitalisation since the merger. The allegations around Roundup have triggered thousands of cases against Bayer across the world, mainly in the US.

In India, the world’s fourth-largest producer of agrochemicals, things have been calm. The merger, in fact, is progressing smoothly, with Bayer and Monsanto managements expecting substantial savings from synergy and a big impact in the $4 billion (₹28,000 crore) Indian agrochemical market (where the top five-six players account for majority market share) that the merged entity — with 14-15 per cent market share of the organised crop protection market — hopes to dominate. The market is expected to double to $8 billion by 2025, according to a Ficci report. Bayer and Monsanto, with a number of complementary strengths, are seeking to make the most of this high growth.

Bayer’s crop science business in India has four manufacturing sites, including a global site at Vapi and a multi-crop breeding centre in Chandippa, Hyderabad. It is strong in crop protection products such as Infinito (fungicide), EverGol Xtend (seed growth), Velum Prime (insecticide), crop nutrient supplement Ambition, herbicides Alion Plus and Council Activ, hybrid seeds like Arize and vector control (mosquito management) insecticide Aqua KOthrine. It has strength in plant and soil health, chemistry skills, and has a solid biologics platform.

Monsanto, on the other hand, has three manufacturing facilities in India — a herbicide plant in Silvassa, a corn conditioning plant in Shamirpet, Telangana, and a vegetable seed production plant in Deulgaon Raja in Maharashtra, besides three breeding sites, including a station focused on corn and vegetables in Kalinayakanahalli, Karnataka, a corn breeding station in Udaipur and a global R&D centre in Bengaluru.

This is apart from strength in seeds with leading brands like Dekalb, one of India’s largest selling hybrid maize seed brand and India’s largest selling glyphosate herbicide Roundup, besides vegetable seeds under the brand Seminis. Besides, Monsanto is good in R&D in breeding, improving yields, digital farming and next generation technologies. Though their market share varies from product to product, both have multiple leading brands in different crop protection and seed segments. Both have been listed in India for decades.