Business Today|August 23, 2020
We're offering this story for free to read so that you can stay updated on the COVID-19 outbreak 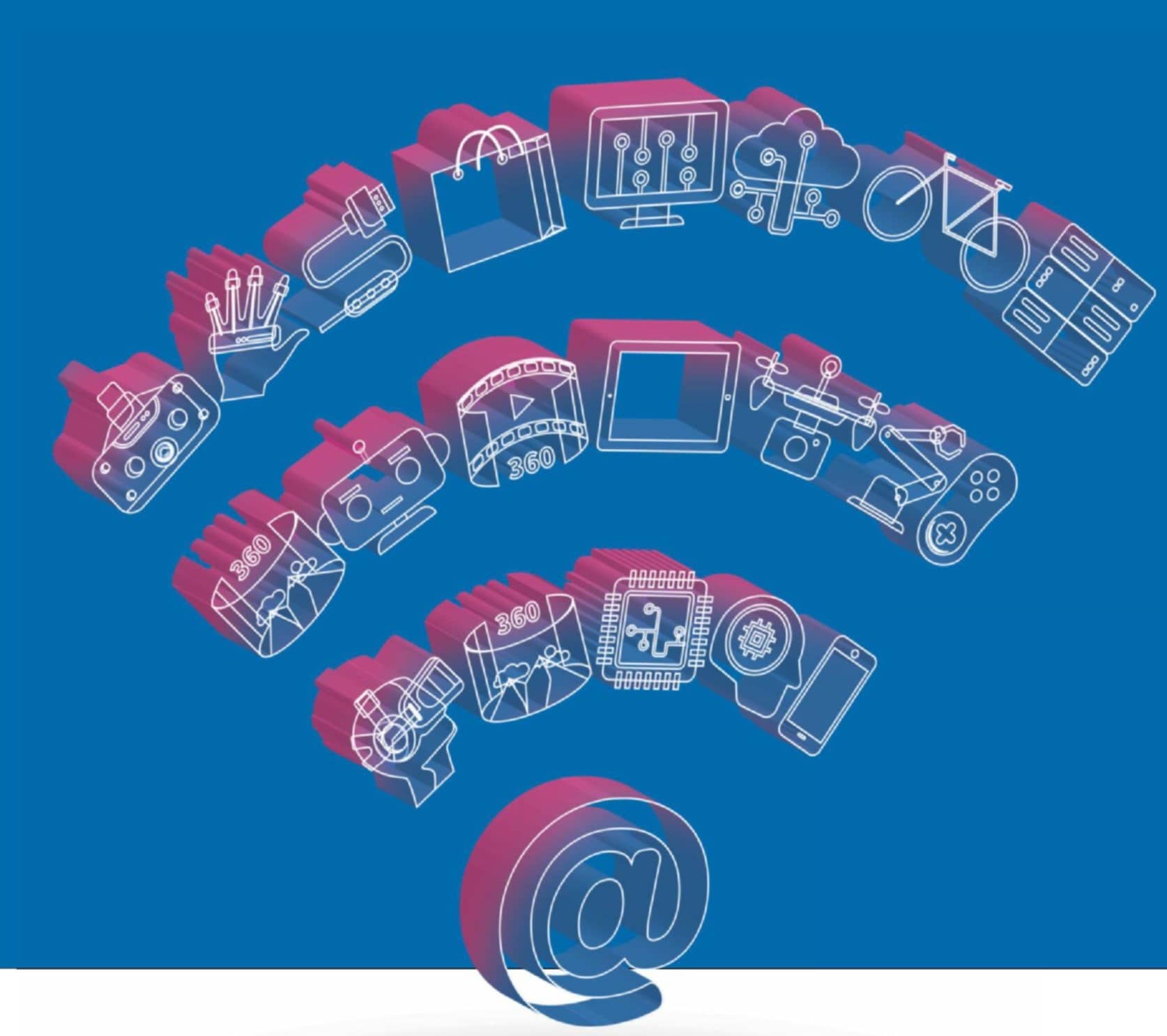 With network speed which are 10 to 100 times faster than 4g, robots can be controlled, monitored and reconfigured remotely

Mobile technology is one of the fastest-scaling technologies the world has ever seen. There are already 9 billion devices globally and that number is growing fast. It is also one of the greatest drivers of economic growth and human equality in history. In research with Imperial College London, we proved that the deployment of mobile broadband networks spurs economic development. The results show, on an average, that a 10 per cent increase in mobile broadband adoption ratio leads to a 0.8 per cent increase in gross domestic product.

Connectivity has also proven to be even more critical since the Covid-19 pandemic gathered speed. At Ericsson, more than 85 per cent of employees have been working from home since early March.

Mobile technology is a platform for innovation

We often get excited about mobile technology and its evolution from 1G to 5G. But actually, the highest value and benefits came from the applications that mobile technology enables. Initially it was voice. With 4G, it drove the app economy. The most value was captured by applications that run on a 4G network, such as e-commerce, social media sites and music or video streaming. We did not foresee the value of these applications when 4G was launched a decade ago.

There was also another clear outcome. The two countries that launched 4G first — China and the United States — took a commanding lead in developing platform companies on top of the 4G network. Actually, the most successful platform companies grew quickly to become worth many times more than the network operators providing connectivity. This is not strange as mobile technology quickly gives first-movers massive scale by enabling global roll-out. Today, most applications are developed mobile-first.