Wall Street Starts To Dip Its Toes In Crypto 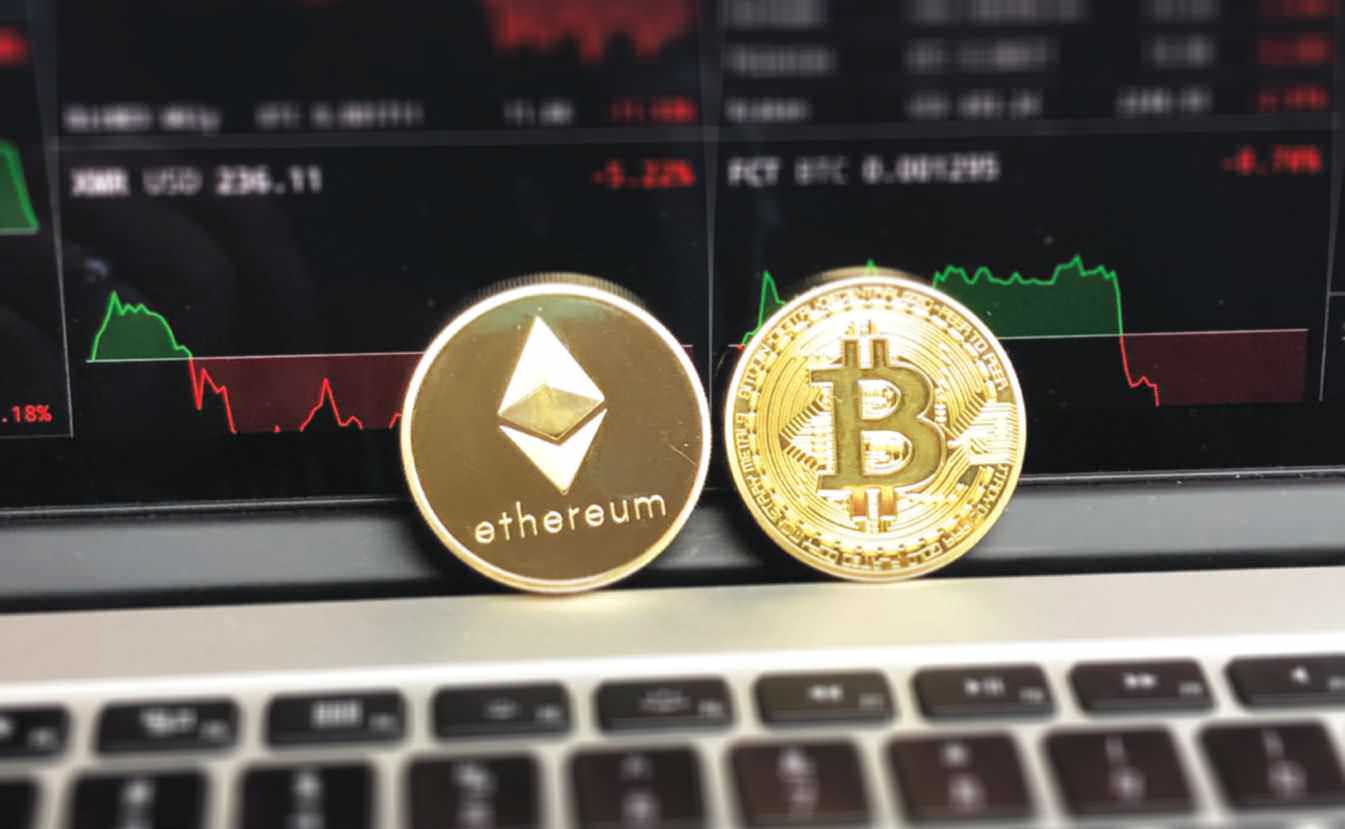 Wall Street has never seemed to really care about crypto.

Last year Jamie Dimon, head of the biggest bank in America, dismissed bitcoin and other digital currencies as a giant fraud, saying he would fire any trader he caught dealing in them. The JP Morgan Chase chief was at it again last week, noting that unlike gold or the US dollar, crypto assets are not backed by “law, police or the courts”.

A few days before that, Goldman Sachs put out a research note citing “cryptocurrency mania” as one of its top risks for the market, on a par with terrorism, populism and cyber attacks.

Behind the scenes, though, there is a much less hysterical tone. Indeed, some of the big banks — Goldman and JP Morgan among them — have begun to dip toes in crypto, facilitating trades in bitcoin derivatives on behalf of their fund manager clients. Some banks have hired trendy young crypto-types to develop as-yet-unspecified arrays of products and services.