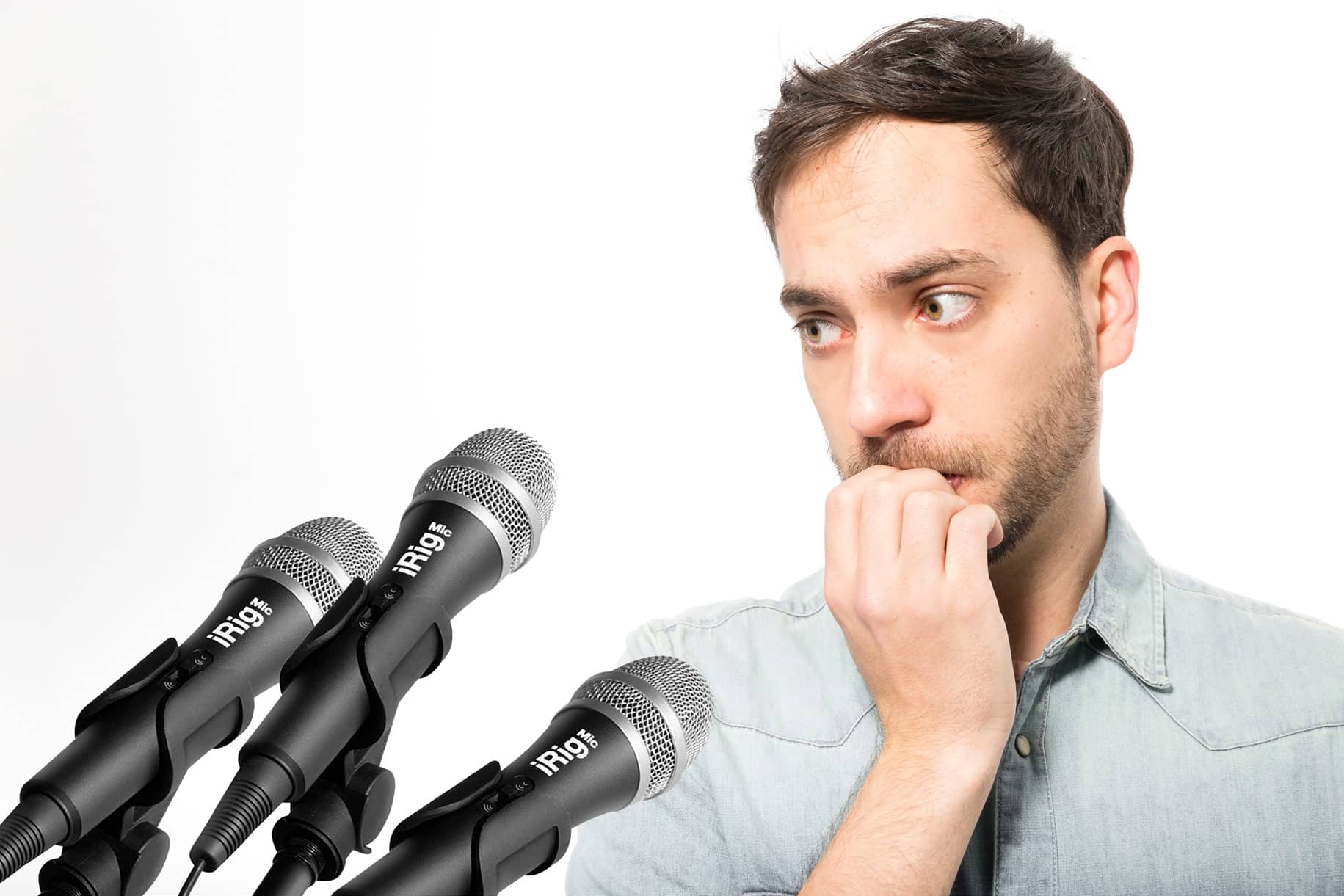 Speaking in front of a crowd is something many people dread. In fact, it is one of the top ten phobias globally and, in its most severe form, can lead to a full-blown panic disorder.

I do have patients coming in with the very specific complaint of being unable to cope with speaking to a crowd. Indeed, the problem may be so severe that it can impede one’s career progression. The fear can be so gripping and real that the affected person begins to adopt a very passive role in the hope of being exempted from activities that require him or her to speak in a crowd. This is really a shame as the majority of these individuals are in fact very competent and knowledgeable at their work.

Social Anxiety Disorder (previously known as social phobia) is a relatively common disorder with a lifetime prevalence of approximately four percent. It appears to be associated with those of younger age, female, unmarried, lower education level and lower income.

People with social phobia have an exaggerated sense of apprehension and fear in a variety of social settings and, have an overwhelming fear of being judged or scrutinized by others. Common scenarios that evoke this fear are public speaking, attending an interview, meeting new people and even going on a date. When faced with this prospect of being at the center of attention, someone with social phobia will experience and exhibit a range of physical, emotional and behavioral symptoms. While social phobia can manifest in a variety of social circumstances, this article will focus specifically on the fear of public speaking, also known as glossophobia.