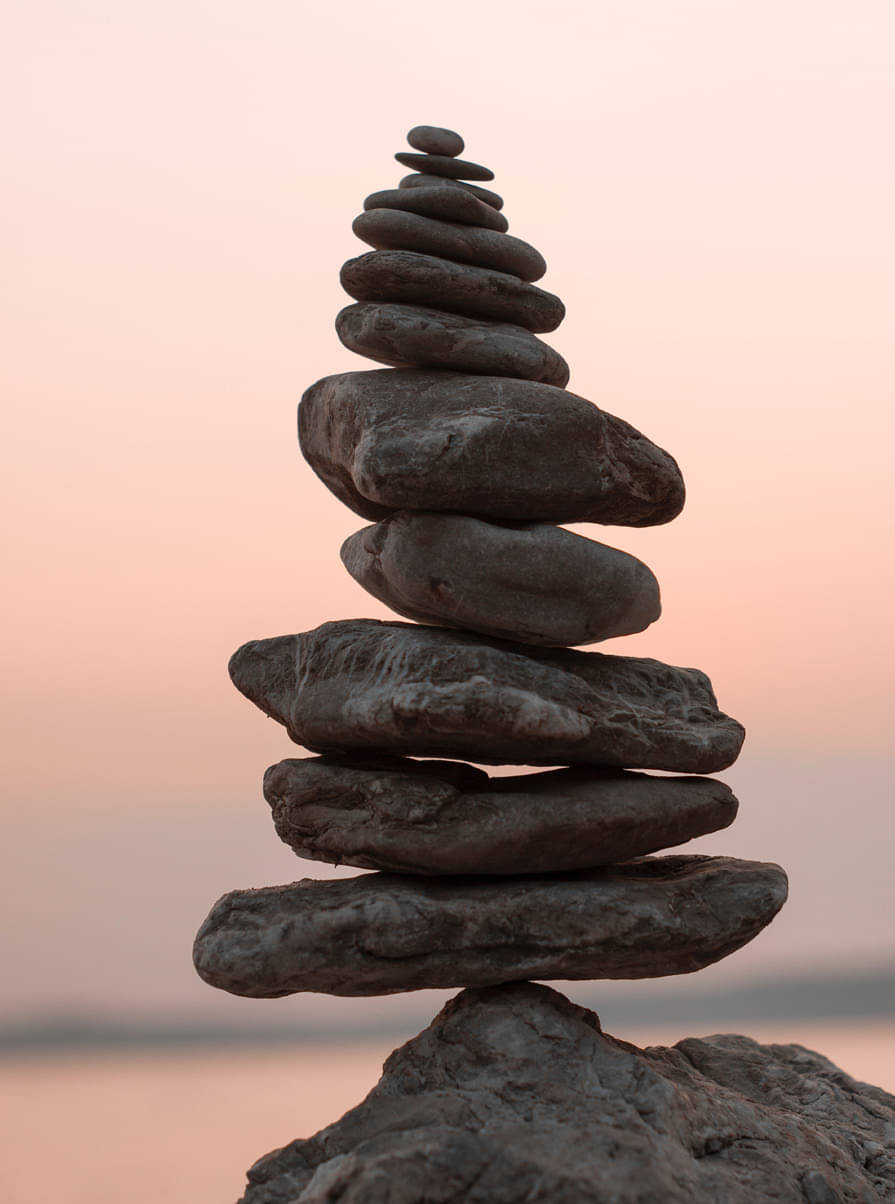 At the recent Davos 2019 gathering, the YPO revealed the findings of its latest report which showed a massive cultural shift about the role of business leadership.

The premier global leadership organisation of more than 27,000 chief executives, conducted a survey of its members in over 130 countries to get their thoughts on if the purpose of business is to have an impact on society beyond profits and wealth.

YPO’s 2019 Global Leadership Survey, conducted between December 2018 and January 2019 with more than 2,200 CEO respondents, found that a massive cultural shift about the role of business leadership is in progress as indicated by the following findings:

• A large majority of respondents (74%) say their perspective on their role as a business leader has changed in the past five years. Employees (43%), colleagues (40%) and their children (37%) were cited as some of the top influencers behind this new belief.