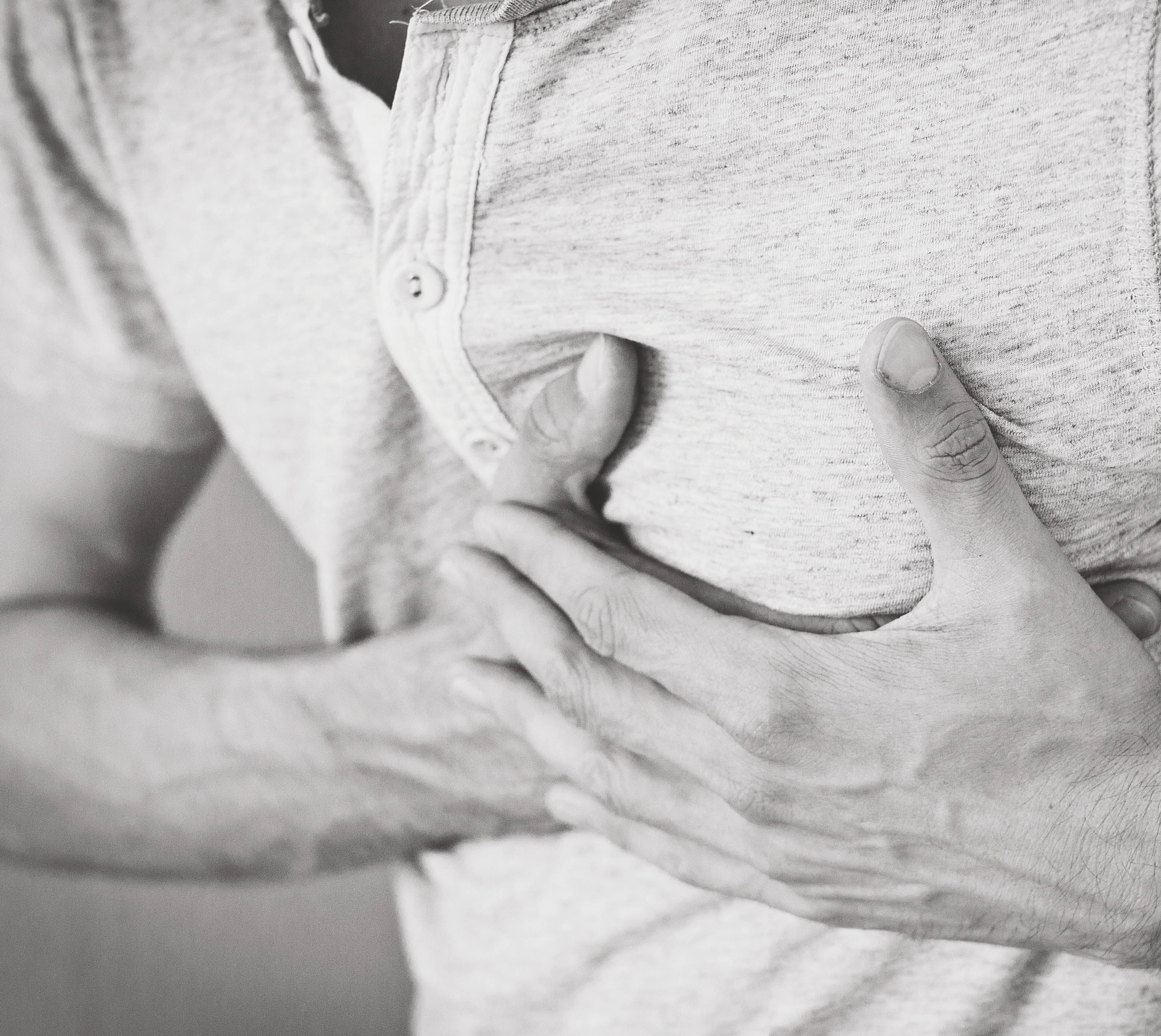 JK was on the LRT when he had his first panic attack.

It was a busy morning and the carriage was packed. Suddenly, he felt his heart thumping and chest tightening. He was breathless and dizzy and thought he was having a heart attack. He feared he was going to die, so he got off at the next station and rushed to the nearest hospital. While waiting in the Emergency, the symptoms started to disappear. After seeing the doctor and having all the tests done, he was told that he’s suffering from a panic attack. But he only sought Mental Health Professional help later after six more attacks.

People with panic disorder have feelings of terror that strike suddenly and repeatedly with no warning. They can’t predict when an attack will occur, and many develop intense anxiety between episodes, worrying when and where the next one will strike.

When a panic attack strikes, most likely your heart pounds and you may feel sweaty, weak, faint, or dizzy. Your hands may tingle or feel numb, and you might feel flushed or cold. You may have chest pain or breathing difficulties, a sense of unreality, or fear of impending doom or loss of control. Hence, may genuinely believe you’re having a heart attack or stroke, losing your mind, or on the verge of death.

Attacks can occur any time, even during non-dream sleep. While most attacks average a couple of minutes, occasionally they can go on for up to ten minutes. In rare cases, they may last an hour or more.