How Cities Fit In With The National Agenda 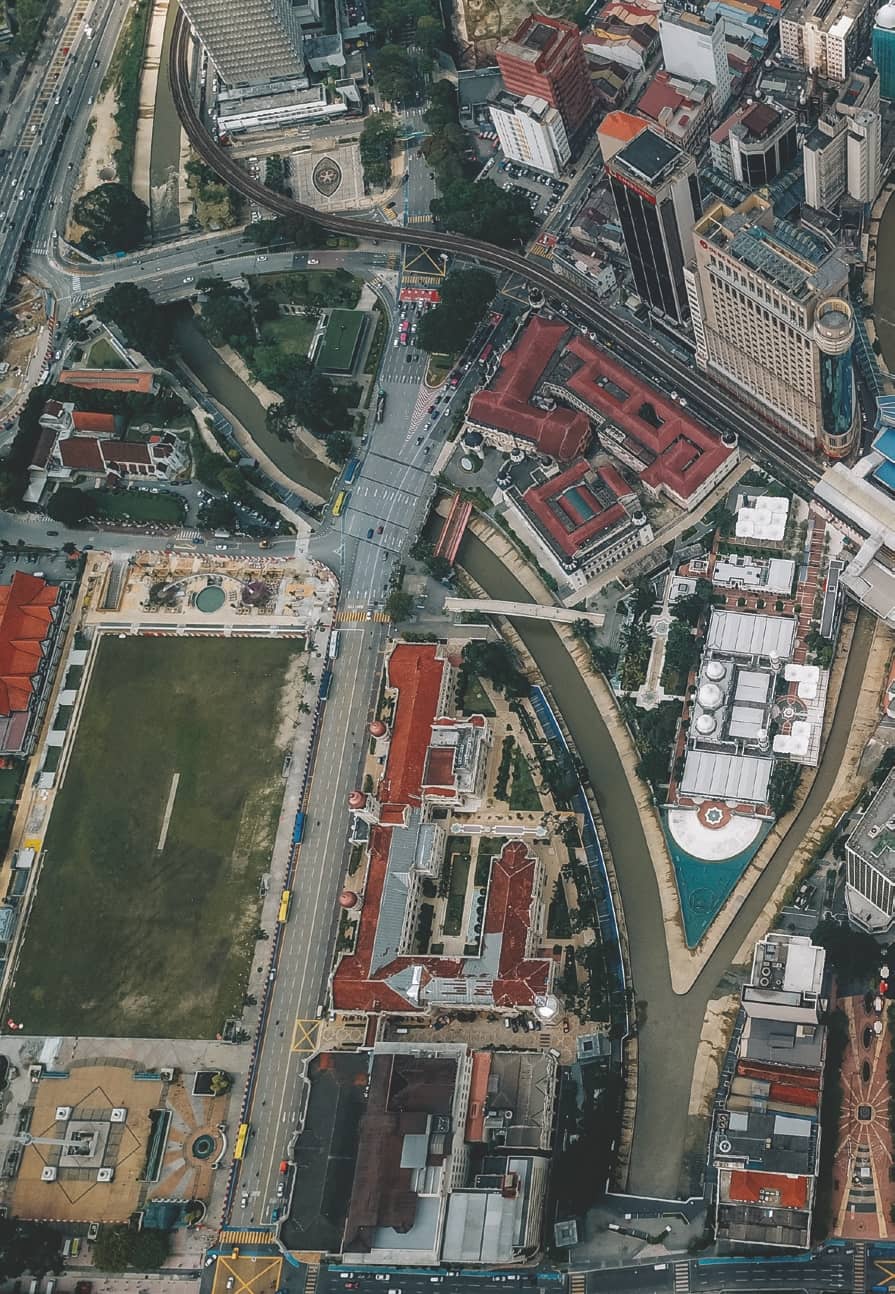 The 2030 Shared Prosperity vision introduced by the Federal Government in May 2019 emphasised among others, the need for inclusive regional development. In relation to this, Think City is leading the way in several cities.

Humanity is entering the age of rapid urbanization, with Malaysia expected to reach an urbanization rate of 80 percent in 2020. With four out of five Malaysians living in urban areas, our cities and towns are critical economic engines for growth. Globally, cities have always played an important role in growth by providing opportunities for the matching of the supply of talent and investment to demand from enterprise and innovation.

For example, Kuala Lumpur which is fully urbanized makes up roughly 5.5 percent of Malaysia’s population but contributed 15.6 percent of national GDP in 2017. It also had the highest GDP per capita at current prices amounting to RM111,321. The next two highest states by GDP per capita were Labuan at only 52 percent and Penang at only 45 percent that of Kuala Lumpur’s.

Given this, it is not far-fetched to argue that the health and wealth of a nation are best reflected in the health of its cities or urban agglomerations. Rapid urbanization and population growth in cities are not without their downside, and these are becoming more apparent as haphazard development seems to be the order of the day here for the past few decades.

“Of particular relevance and importance to us is the need to invest in the liveability and resilience of our cities, which in turn will improve competitiveness,” said Hamdan Abdul Majeed, Think City’s managing director.

“Malaysian cities are not spared of the ills besieging other urban centers such as congestion, unsatisfactory waste management, inadequate housing, poor sanitation, and insufficient infrastructure,” he added.

A failure to manage these challenges quickly all at once can erode our cities’ competitiveness as places for investment, trade, and tourism, just to name some.

“Given this, it is imperative to invest in cities in order to attract and keep both investments and talent. Guided by our data-driven approach as a learning organization and working at the intersection of communities, the private sector, and government, Think City (see sidebar) is able to offer something unique to the equation,” said Hamdan.

With rapid globalization and an increasingly mobile workforce, analysts have argued that the character of global competition for investment and talent will change from just between nations to one that includes competition between cities.