Here's How To Spot A Scam 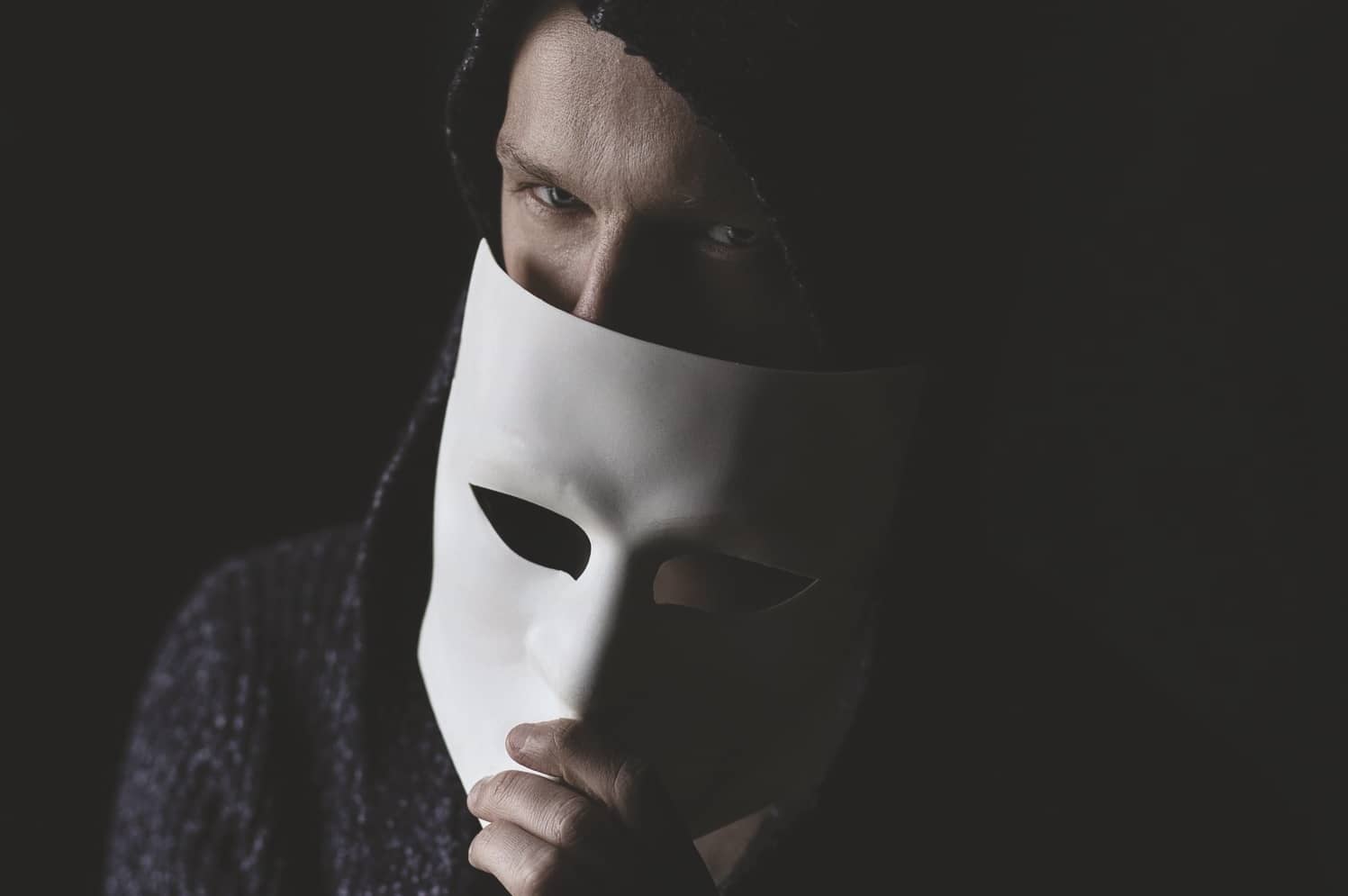 All of us have a common goal when it comes to our wealth – to grow, but we don’t get what we hope for all the time.

Sometimes, we could lose the wealth that we have accumulated over the years in a split second due unforeseen circumstances. One of the circumstances is SCAM.

An article published in Malaymail.com based on a report from Truecaller (a mobile app that helps people to block out unwanted calls), said Malaysia was ranked 19th among countries that are most affected by spam calls. The report stated that the app blocked out an average of 8.3 calls a day and 63 percent of it were scam calls.

Scam can be defined as an illegal plan or activity that is aimed to dishonestly make money from victim. It is something done intentionally by the perpetrators to deceive victims so that they could make unlawful gains from such activity.

WHY WE NEED TO BE AWARE OF SCAMS?

Scam involves unsuspecting victims transferring their wealth to the perpetrator, ending up losing all or most of it. This means their ability to pursue and realise their life goals will be affected. Hence, it’s important for us to know how to identify a scam and not be a victim of it.

In order to prevent this, we can adopt a more meticulous and careful attitude when making an investment. It’s ironic if instead of growing the wealth, it’s lost due to a fraudulent investment.