GOBIND GETS IT, BUT … 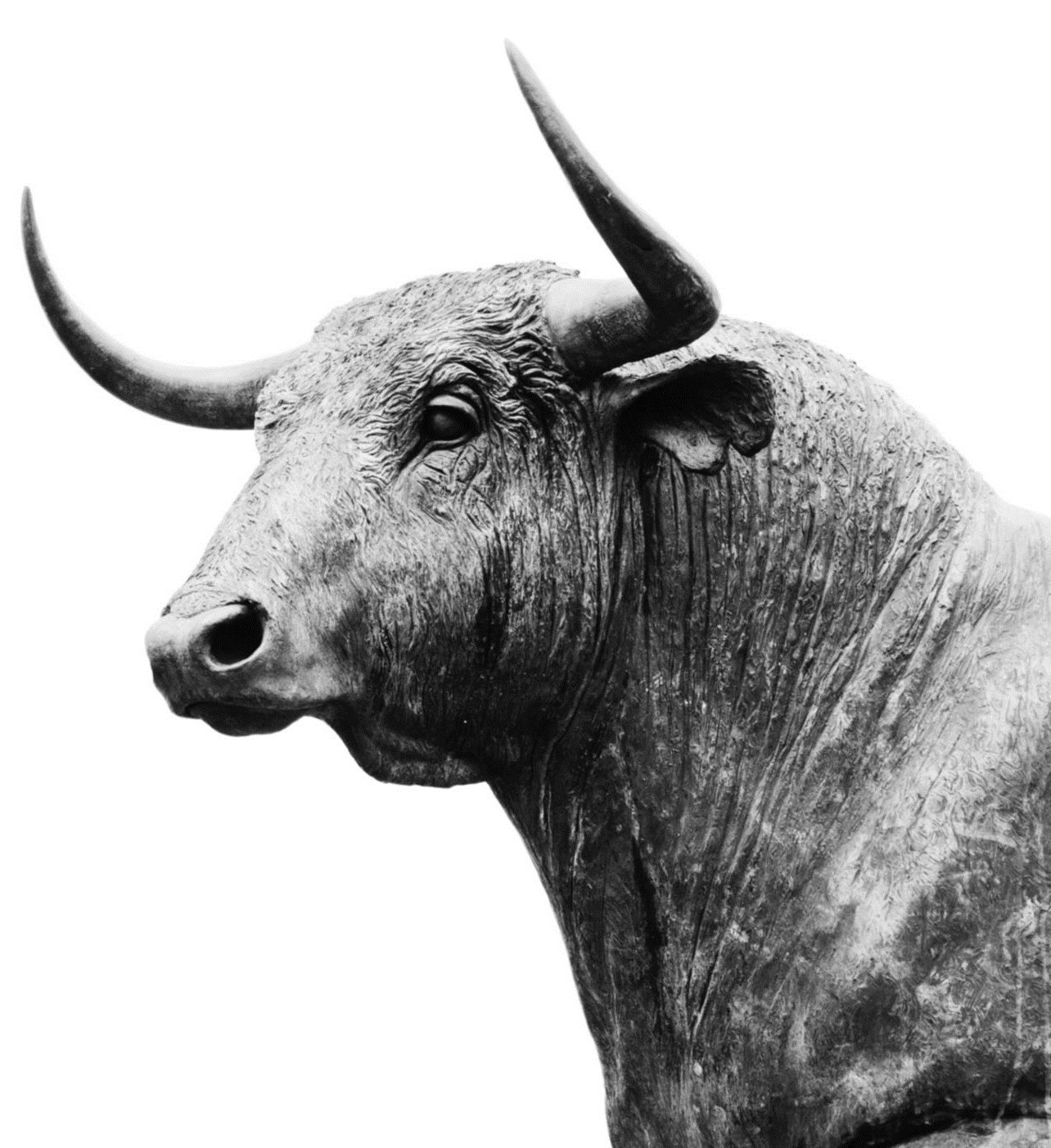 … he needs to surround himself with more cynics.

Malaysia’s Minister of Communications and Multimedia Gobind Singh Deo hit the ground running after he was sworn in on May 21, announcing a whole series of intentions and initiatives within days of taking on his first government portfolio.

That’s not necessarily a bad thing, of course, and he has probably edged Transport Minister Anthony Loke as the most hard-working minister in the relatively new Cabinet.

In some ways, that’s not surprising, given that Gobind’s portfolio is very wide and its parameters very vague.

After all, one of his first statements of intent was to ensure greater press freedom in the country.

Sure, while much of the media these days is digital, he seemed to have completely forgotten that the print media still plays a big role in Malaysia, and the most repressive controls fall under the purview of the Home Ministry.

Did he even speak to his Home Ministry colleagues before making such a commitment? Nope, it doesn’t seem so, given that Home Ministry officials are still hauling up newspaper editors over “insensitive” or “seditious” articles and threatening to revoke publishing licences.

Then there was the World Cup live sponsorship scramble, and the suggestion that Bernama and RTM be merged – the latter almost makes sense, but how many jobs will be lost in an industry already reeling from Utusan Malaysia’s move to slash half of its entire workforce?

Gobind is like a well-intentioned bull in a china shop.

To be fair, sometimes it works.

His naïve instruction to Telekom Malaysia (TM) that it should slash broadband prices led to TM’s share prices plunging, hitting the stock market as a whole.