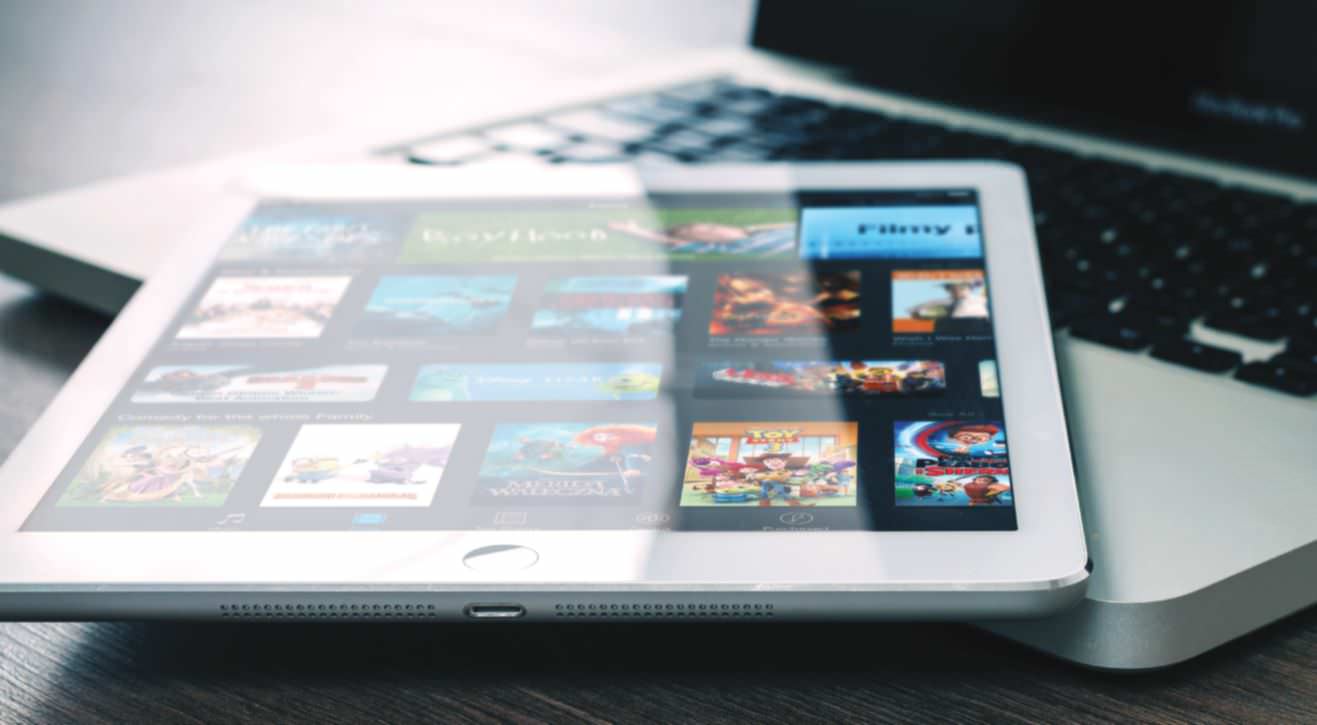 Video-streaming companies threatened to knock the wind out of the cinema industry, but with Hollywood still posting record box office revenues, is this a case of business unusual?

Business is booming for US cinemas: The heroes from “Avengers: Infinity War” and “Incredibles 2” helped the industry notch up a record 3.3-billion-dollar sum in a single quarter in 2018.

That figure marks a 22% increase from the same period the year before.

What’s surprising is that it comes at a time when many people are talking about the death of the traditional cinema, with video-ondemand services like Netflix or Amazon speeding the process.

The downfall of the traditional cinema experience has been predicted time and again for years, according to US cinema expert Jason Squire, a professor at the USC School of Cinematic Arts in California.

Such dire predictions are nothing new, says Squire, with similar concerns expressed during the video recorder’s heyday and later with the rising popularity of the Internet. He sees the range of options with optimism, saying that competition helps foster creativity.

That’s not to say that the streaming revolution hasn’t knocked some of the wind out of Hollywood. In 2017, the US cinema industry reported its lowest ticket sales since 1992. Only by raising admission prices did cinemas manage to keep total revenue from slipping too far, recording 11.12 billion dollars.