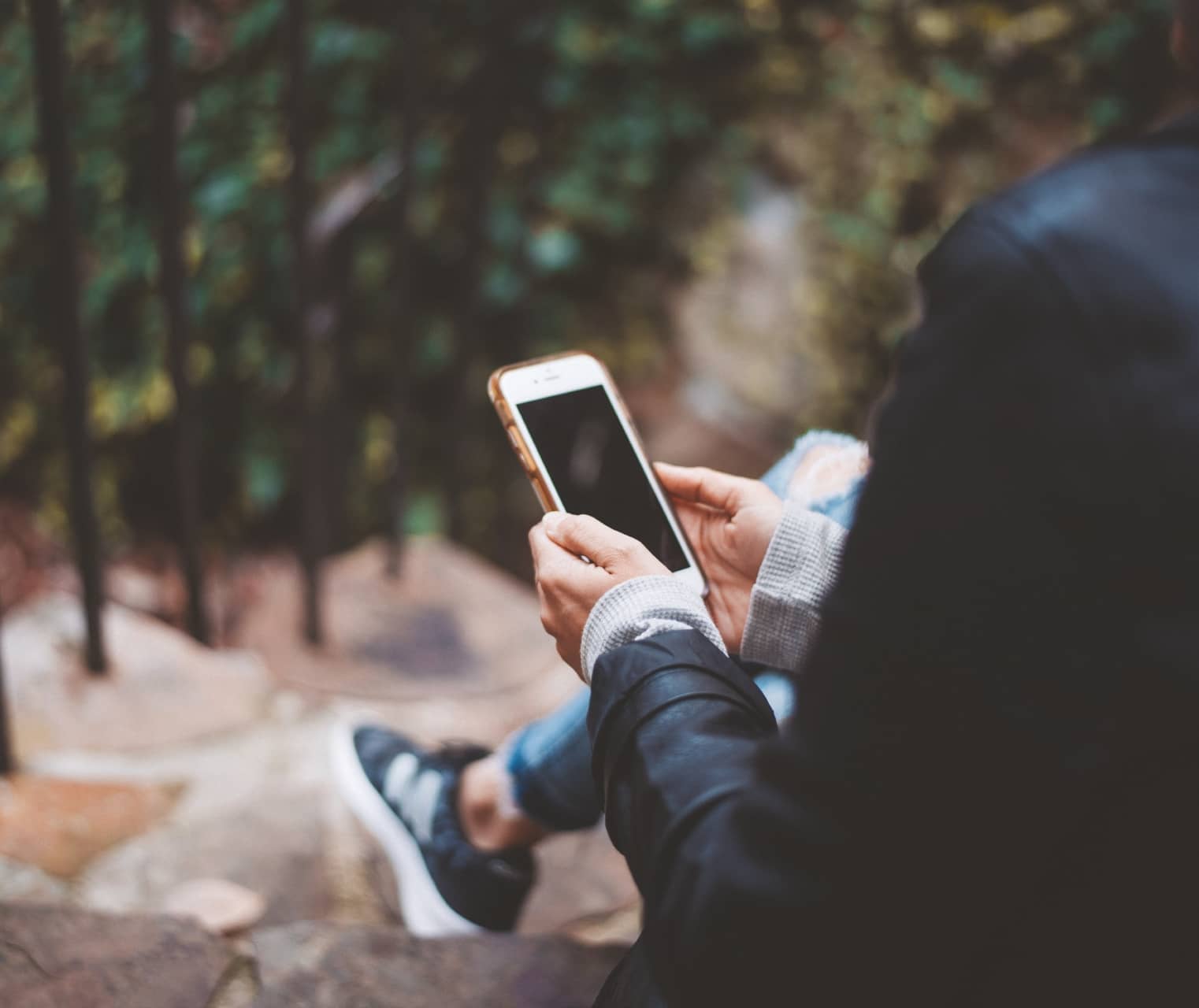 A quick look at what’s going on within the main areas of communication, mobility and food, and the disruptions that are needed for the sake of economic resilience

A global 5G race is underway. Already in 2017, Korea Telecom rolled out a trial 5G network ahead of the 2018 Winter Olympics in Seoul and today, the city offers it almost everywhere. In July 2019, CGTN reported that Monaco has become the first European country to be entirely covered by a 5G network based on Huawei’s technology. Huawei doesn’t look like it’s slowing down in the midst of current trade barriers because it has secured, according to CGTN, 50 commercial contracts in 30 countries in terms of 5G and has shipped 150,000 base stations worldwide. Despite the race, interestingly, PwC reported that only a third of consumers are willing to pay for 5G service.

5G’s usefulness, besides super-efficient communication, extended to making a remote brain surgery possible in March 2019. Chief physician Dr Ling Zhipei started the 3-hour surgery while in Beijing, 3,000 km away from where the patient was in Sanya, China. Through China Mobile and Huawei 5G technology, the surgery was deemed a success. Dr Ling’s remark was, ‘You barely feel that the patient is 3,000 km away.’ However, it wasn’t the first. China Daily reported that a complicated hepatic operation was done in a hospital in Shenzhen under the realtime instructions of an expert 2,200 km away in Beijing. Thanks to the speed, large bandwidth, low latency and high reliability of 5G, these remote surgeries were, and will be, possible.

Despite PWC’s report, 5G will increase the number of devices connected to the Internet. As it is now, according to IT Pro Portal, there are already 3.6 billion connected devices. This is almost half of the current world population. And it’s growing fast.