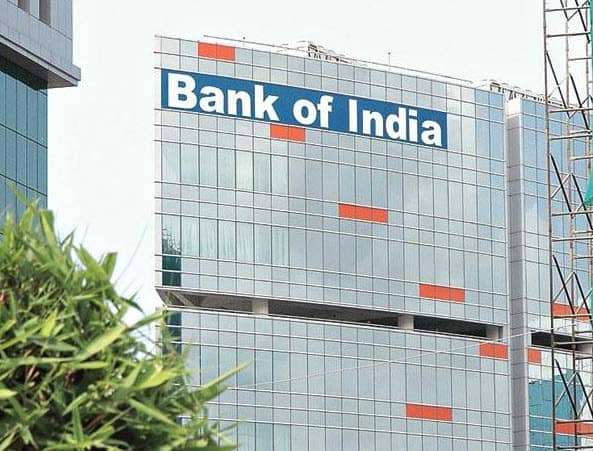 The bank's asset quality remained a concern as gross non performing assets (NPAs) were still higher at 14.78 per cent of gross advances at March-end, 2020 as against 15.84 per cent by the same period a year ago.

The bank said it plans to issue fresh equity shares up to an amount of Rs 8,000 crore in such a way that the government's shareholding does not fall below 51 per cent.

It will also seek approval for issuing perpetual debt instruments, including non-convertible debentures (NCDs), for an amount not exceeding Rs 8,000 crore.

The said set off will help the bank to improve its distributable reserves. The proposal will also put the bank in a better position to achieve its turnaround plans in a time-bound manner,

The country's second largest lender had posted a net profit of Rs 1,018.63 crore during the corresponding AprilJune period of 2019-20. While the figures show a drop of 70 per cent, the bank in a regulatory filing said the results are not comparable as it merged Oriental Bank of Commerce and United Bank of India with itself effective April 1, 2020. 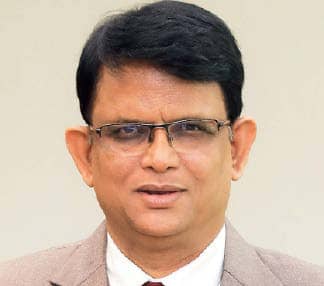 MORE STORIES FROM BUSINESS SPHEREView All