Contract Farming: A Boon And Future Of Agriculture In India 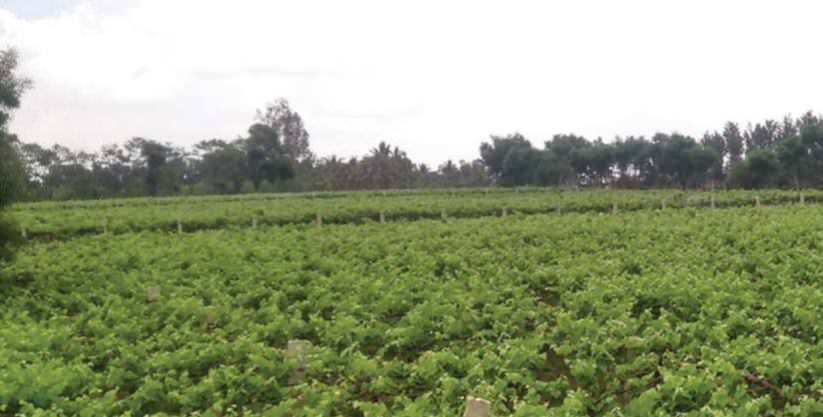 In contract farming, a company or a buyer and a group of farmers come to an agreement to undertake a farming enterprise.

Even in 2018, the majority of population in India is dependent on agriculture in terms of money or income. Unfortunately, not all crops produce high income and it’s often found that farmers fail to earn the minimum wage, pushing them to take drastic steps like committing suicide. One of the problems in agricultural industry is caused by land fragmentation. Almost half the farmers are small landholders, and they do not make any impact on the economical situation in the country. The future of agriculture is in consolidation through merger into large-scale production and to go for further value added production.

The perennial problem facing the rural economy is to tackle the current situation of increasing farmer suicides. Though the government plays a very vital role in promoting the rural economy, by curbing various challenges; there are other ways like contract farming, which help thousands of hapless farmers in India. The concept of contract farming is not something new and has been in existence since 1960s.

In contract farming, a company or a buyer and a group of farmers come to an agreement to undertake a farming enterprise. Usually farmers involved in contract farming stand to gain: starting from seeds, fertilizers, and most importantly the credit and crop insurance. This way, the produce can be tailor made as per the requirements of the buyer. Contract Farming ensures that the farmers land is secured to retain ownership over their land, enforcing the right of the farmers.

MORE STORIES FROM BUSINESS OF AGRICULTUREView All