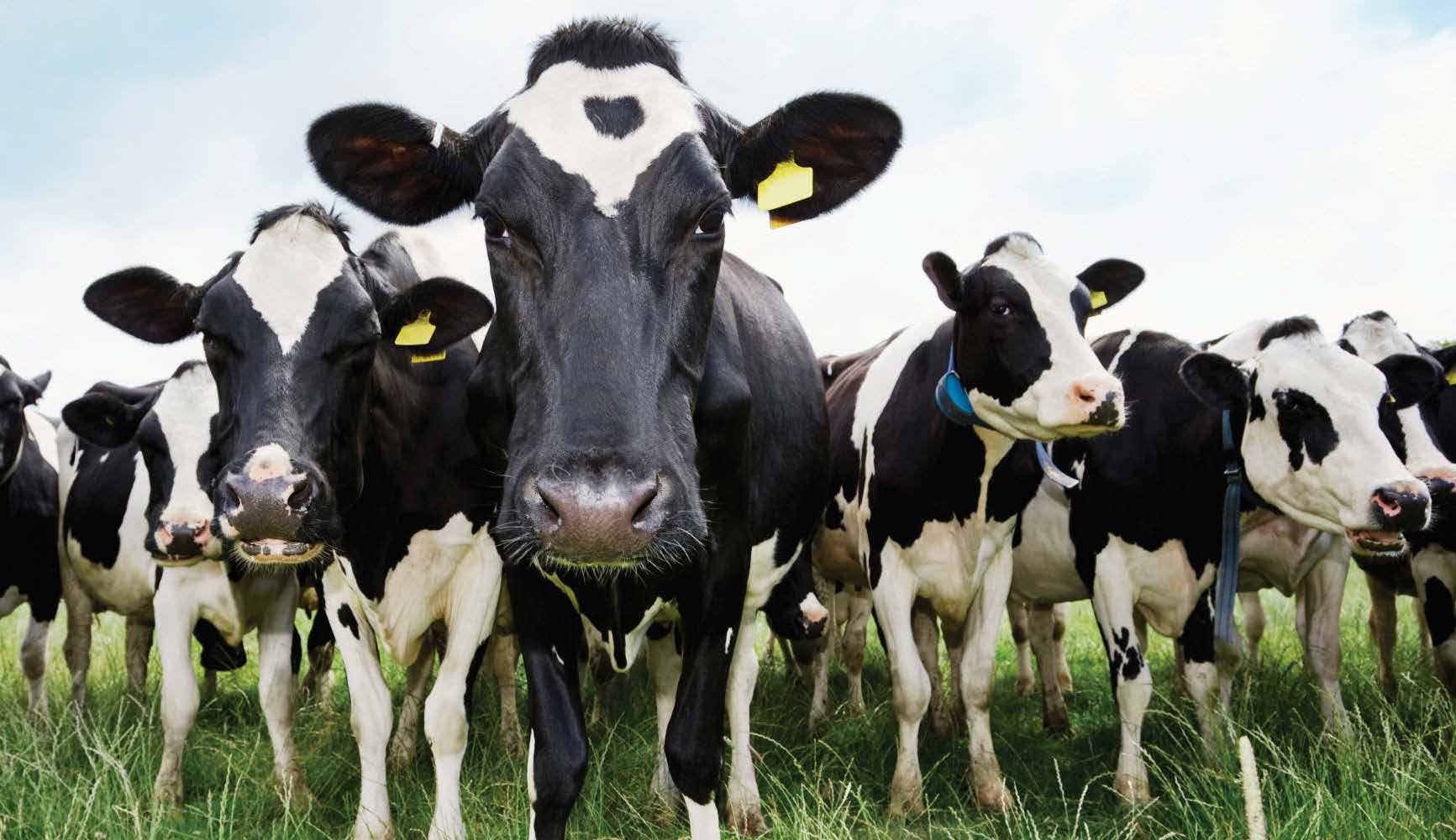 Bulls have been traditionally used as draught animals, while cows and buffaloes have been used for dairy

India is known across the world as an agricultural powerhouse, be it in terms of fruits and vegetables, pulses and spices, or milk and other dairy products. But in the past few years, this sector has seen a consistent downfall in its contribution to the Indian economy. A sustainable and productive agricultural sector is necessary to cater to the growing and diverse demands of the population. It is vital to protect the livelihoods of what makes up three-quarters of the families in India, those who depend on rural economies, and about 70 percent of the Indian poor who live in the rural areas.

Animals, especially cattle, have been an integral part of Indian agriculture. Bulls have been traditionally used as draught animals, while cows and buffaloes have been used for dairy. India is the largest producer of milk in the world, accounting for 18.5 percent of the world production. This is largely the result of the ‘White Revolution’ in 1975, under which the milk production in the country increased from 22 million tons in 1970 to 104 million tons in 2008. This massive increase in production capacity of the country was made possible by the introduction of Jersey, cross-breed, and Holstein Friesian variety of cattle that have been genetically selected to produce an unnatural average output of 20 liters per milking, per day, per animal!

In order to meet the high milk production targets, these animals are over-exploited, resulting in unethical and cruel dairy practices. Such practices also reduce the average lifespan of dairy cattle and increase the risk of reproductive diseases and udder infections.

MORE STORIES FROM BUSINESS OF AGRICULTUREView All