Will Human Rights Activists Destroy The Rise Of ‘Digital India'? 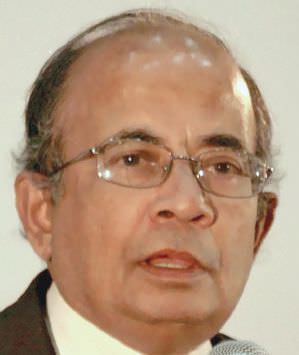 While earlier Narendra Modi and his party, BJP, opposed the concept of Aadhaar, he took a major policy decision after he came to power at the Centre. It was a total U-turn after PM Modi’s single meeting with Nandan Nilekani, the man who conceptualised the UIDAI.

Nilekani elaborated to Modi the concept of how the benefits of digital technology can flow if we reboot India on the lines he has visualized.

Modi’s willingness to accept one’s mistake and course correction at the earliest opportunity is indeed a reflection not only of supreme pragmatism but also a vision that when it comes to the interests of the nation, individual ego does not become supreme.