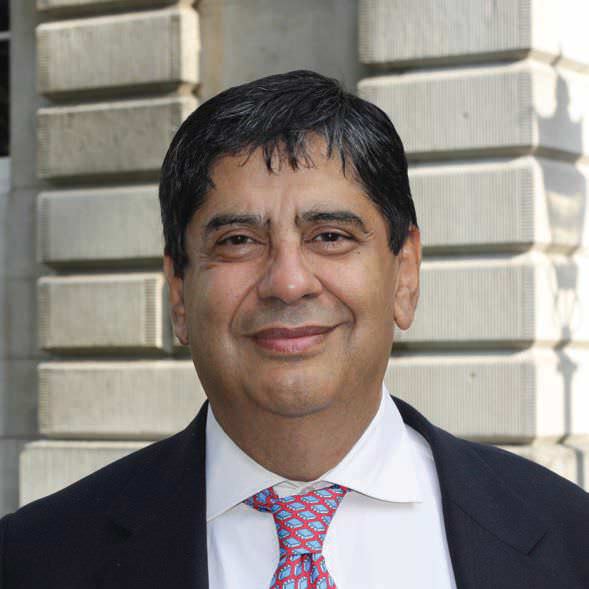 In the recently held St Petersburg International Economic Forum (SPIEF) meeting in Russia, the global fraternity saw India’s rising power through strategic linkages with various nations. India was the “Guest Country” and Prime Minister Narendra Modi the “Guest of Honour” this year. So it was a moment of honour and pride for Sarosh Zaiwalla, an India-born British lawyer and founder of a UK-based legal firm, Zaiwalla & Co, when he got an invite from the Deputy Prime Minister of Russia, Sergei Prikhodko, to attend the prestigious conclave.

The SPIEF wields considerable soft power, countering the dominance of Western economies, allowing for regional cooperation with some of the significant world players such as India and China. The Forum, which saw the participation of 26 countries this year, is known to be a major deal-making event with USD 17 billion worth of deals made in 2016.

“I was invited personally by Sergei Prikhodko to attend the SPIEF conclave. I was invited by the Office of the Russian Prime Minister because my firm is empanelled as English solicitors for the Russian oil giant, Rosneft. My firm was also consulted by the Russian Government after the publication of an arbitration award by The Hague Court in the Yukos case. Most of the Russian

Government Ministers were present at the Forum meeting and were available for a chat with those attending it,” Zaiwalla tells Bureaucracy Today sharing the details of his participation in the Forum.

An ardent fan of Narendra Modi, Zaiwalla says that he had the opportunity to meet the Indian Prime Minister at the SPIEF 2017 Forum meeting.

He recollects an interesting anecdote involving Modi at the conclave. During a question-answer round, former CNN Anchor Megan Kelly, who was coordinating the session, asked Modi whether he believes that “President Vladimir Putin is telling the truth that Russia did not interfere in any way in the last US Presidential election”. To this, Modi said, “President Putin is a lawyer, you are a lawyer but I am not a lawyer. Why are you involving me?” The whole audience burst into laughter and gave a large ovation to the Indian PM.