The Kashmir Crisis Through The Lens Of RSS 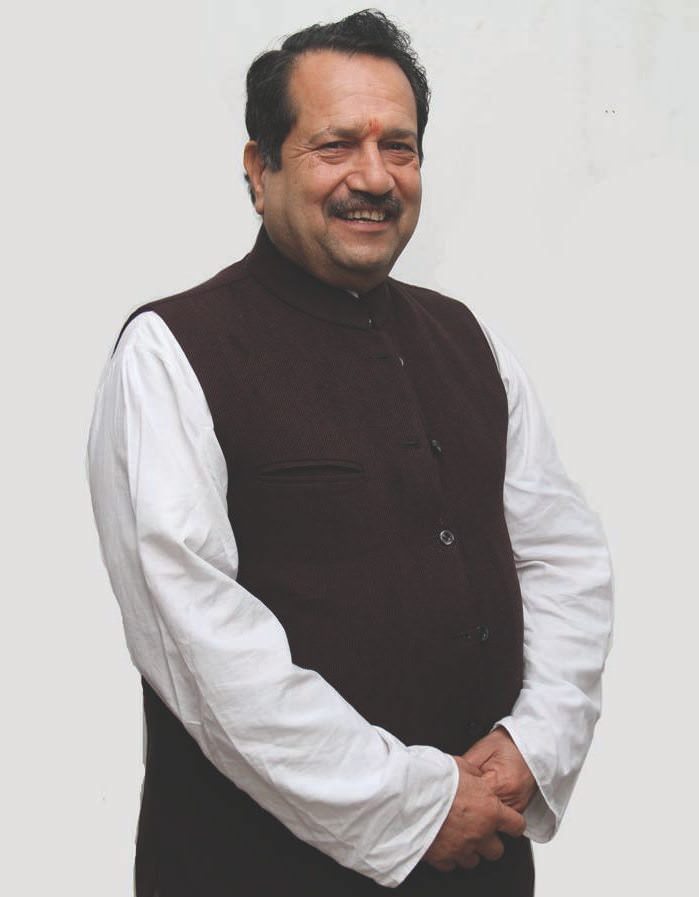 The ongoing events in Jammu and Kashmir present an extremely confusing, disturbing and challenging scenario. More and more youths are taking to the streets in protest against the Government. Hundreds of people are being injured in confrontations between stone-pelters and members of the security forces. Armed attacks on the security forces are growing. Against this backdrop, top RSS leader Indresh Kumar in an exclusive interaction with Bureaucracy Today puts forth his views on the evolving scenario in J&K and suggests ways to deal with the situation in a manner that could restore normalcy, peace and stability in the strife-torn State. The RSS Core Committee Member also takes a dig at the BJP alliance partner, PDP, in J&K saying that it has failed to deliver the goods at a critical time. Mincing no words, he says that the PDP must deal with separatists with iron hand. Warning Pakistan against sponsoring nefarious activities in J&K, the Sangh leader says that the option of another surgical strike is always open for India. Excerpts:

How do you assess the current situation in Jammu and Kashmir?

The 1986-1996 period was the peak of terrorism in Jammu and Kashmir. Every week there were incidents of shooting and people dying in the State. The Government of India tackled the situation and today the violence level there is not the same. However, secessionism is in its deadliest form which is definitely a disturbing phenomenon of today in J&K. Stone pelting by youth is the new form of secessionism emerged in the Valley.

Though general killings of Hindus and common persons have come to an end, selective killings have increased. Militants are targeting high value places like arsenals, economic enterprises and security forces camps with the aim of sending a message to people that when the Government is not capable of defending its own assets and security personnel, how can it protect common men and women thus questioning the authority of the State? Terrorism is so potent in J&K that it cannot be controlled by the Government alone.

Pakistan’s role is deplorable. Its High Commissioner in New Delhi is openly meeting and talking to stone-pelters, secessionists, violence mongers, attackers of security personnel and pro-Pakistan sloganeers. What wrong the people of India and the Government did to him?

If the Government of India tells its High Commissioner to Pakistan to reciprocate the Pakistan High Commissioner’s action by talking to Balochis, Sindhis, Muhajirs, the aggrieved people of Muzaffarbad origin, Kashmiris and Baltistanis, what will be Islamabad’s reaction? I think the Pakistan Government will not tolerate this, though the repression of these people is a fact.

The Pakistan High Commissioner’s actions will not break India. If India starts playing this game through its High Commissioner sitting in Islamabad, Pakistan will break and collapse. During a discussion I raised this point before the Pakistan High Commissioner. I told him: You are in India that has been extolled by Imam Hussain himself who said that to save him from the atrocities of Yezid, he wanted to be sent to India because he knew the secular credentials, humanitarian values and multicultural ethos of Hindustan. India is the epitome of humanism and therefore in the battle of Karbala, Imam Hussian had wished to be sent to India.

The last Rasul Mohammad Sahab while making Hijrat from Mecca to Medina had extolled the land of India as the one giving him unparalleled solace and peace in his melancholy. Such is the standing of India in the world. 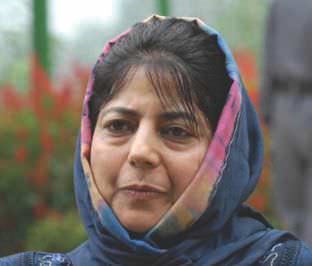 The repeated cease fire violations by the Pakistan Army and the barbaric act of mutilating a soldier’s body sufficiently tell us about the beastly nature of the State. India has given sufficient evidence of the beastly, inhumane acts of Pakistan but it is not paying any heed to these protests and is continuing with its malicious designs against India. The actions of Pakistan can be equated with the old age demons in terms of barbarism.

What should be the Indian Government’s response in such a state of affairs?

The Indian Government should tell Pakistan in strict terms to refrain from anti-India activities. New Delhi should mount international pressure and create an environment to deter Pakistan from its nefarious activities and it should behave like a good neighbour.