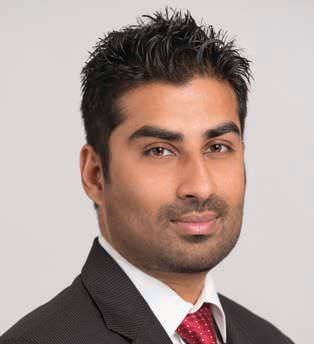 With the Donald Trump regime in the United States making it more stringent to get the H1B and L1 Visas, wealthy Indians are shelling out millions of dollars for the “green card” through the sponsored Immigrant Visa Programme named EB-5.

The EB-5 Visa is meant for high networth investors to earn the Green Card and permanent residency for themselves and their immediate family members in the United States through a one-time investment of 500,000 dollars into a new US business that creates 10 or more American jobs.

“With the Donald Trump Administration making it tougher to get the H1B and L1 Visas, there is a growing awareness in India about America’s EB-5 Visa programme,” says US immigration law expert Abhinav Lohia.

According to Lohia, the number of EB-5 Visas granted to Indian nationals has vastly increased this year as compared to the last few years. In 2016, as many as 149 Indians were issued the EB-5 Visa which this year has increased to 491 till date.