Privatization Is The Way Forward For AI 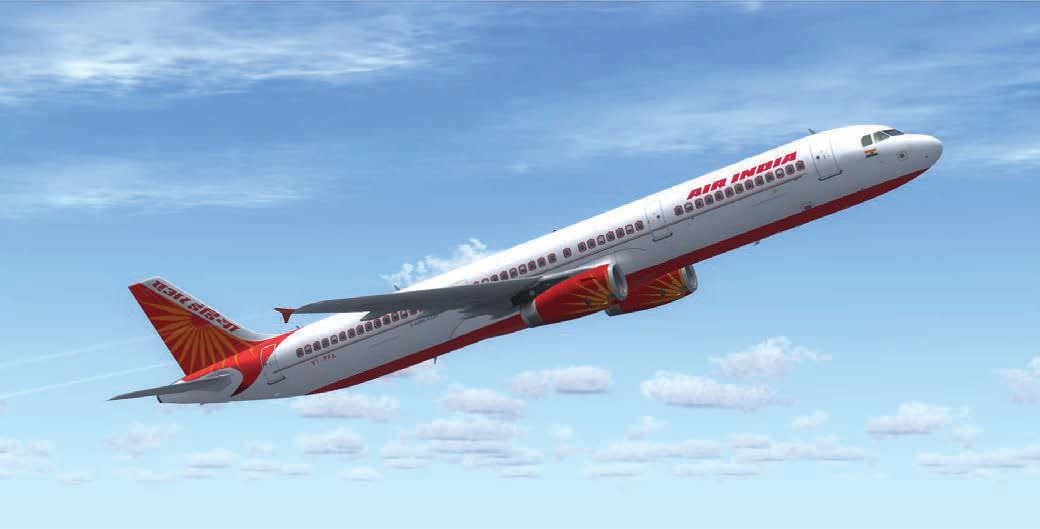 According to recent Government data, nearly 17 per cent of the total routes operated by Air India are lossmaking. What led the national carrier to become a perennially loss-making airline. A Bureaucracy Todayanalysis.

Recently Finance Minister Arun Jaitley in a veiled statement raised a question mark over the desirability of the Government continuing to run Air India (AI) with a meagre 13% share when the private sector occupies an overwhelming 87% of the space. The statement lent credence to a possibility that the recommendation of NITI Aayog for the privatization of Air India could be taken on board.

However, the Ministry of Civil Aviation was not too enthusiastic about outright privatization. Instead, it mooted bringing in a “strategic”partner even while retaining majority control in Air India. It believes that the Government on its own is capable of turning around AI if only the airline is unshackled from its huge debt (currently, about Rs 52,000 crore plus another Rs 8,000 crore it owes to oil PSUs).

Staying clear (at least for now) from the differences between the two, on June 28, 2017, Jaitley informed the nation about the “in-principle” decision of the Union Cabinet for strategic divestment of AI and five of its subsidiaries. A Group of Ministers (GoM) under him has also been constituted to work out the modalities of divestment.

Within a few months, the country will know which way things move. But it is important to analyze as to what led the Maharaja to its present state. That will also help in looking for the right solutions.

At the outset, it is worth taking note of the “generic” factors applicable to any Government undertaking – which are generally responsible for its downfall. These are the lack of autonomy to its management in taking decisions, constant interference by the political establishment not only in its policy matters but also in its day-today functioning, the load of operating airlines in financially unviable areas (example, the Northeast region), excessive manpower and the inflated overheads cost (for AI this includes the cost of generous freebies granted to the political class).