Modi Shines On Many Fronts But Dims On unemployment 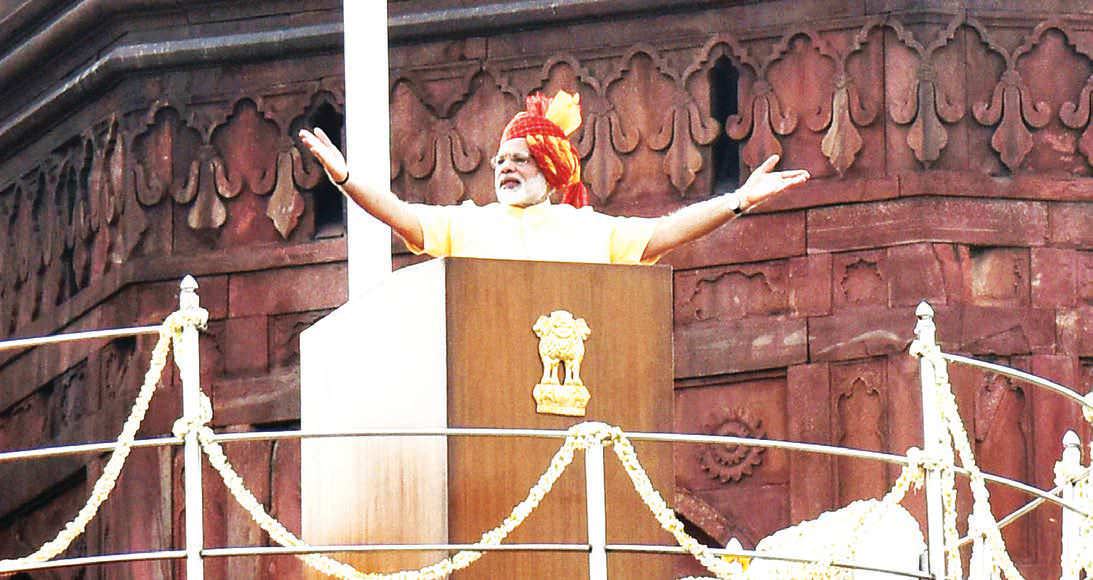 The winds of 2019 Lok Sabha elections seem to have started blowing. This is the time for initiating a debate on the effectiveness of governance by the Narendra Modi regime. To govern a country of India’s size, population and diversity is indeed a herculean task and to assess the changes that impacted the life of the common man for three years is still more difficult.

The yardstick for any success-fully working government is the happiness it brings to maximum numbers of people. In the present context the first thing to be assessed is whether the Modi regime has touched the life of every citizen of India and in what manner. The second aspect is the tangible and measurable parameters to gauge the success of the Government in many fields like the economy and finances, law and order, defence and foreign affairs and the overall socio-economic well-being of the people.

On the first parameter the Modi regime has touched the life of every Indian through its several initiatives like demonetisation, checks on the prices of essential commodities, the Jan Dhan bank account scheme, the Mudra scheme, the Swachh Bharat Abhiyaan and various other plans for the benefit of farmers, tribal people and rural artisans. A recent survey indicates that more than 60% of the people by and large all over the country are happy with the current Government’s performance.

The biggest achievement is the scandal and corruption-free three years of the Central Government as despite huge tenders in defence and other deals no allegation has been levelled against the Modi regime.