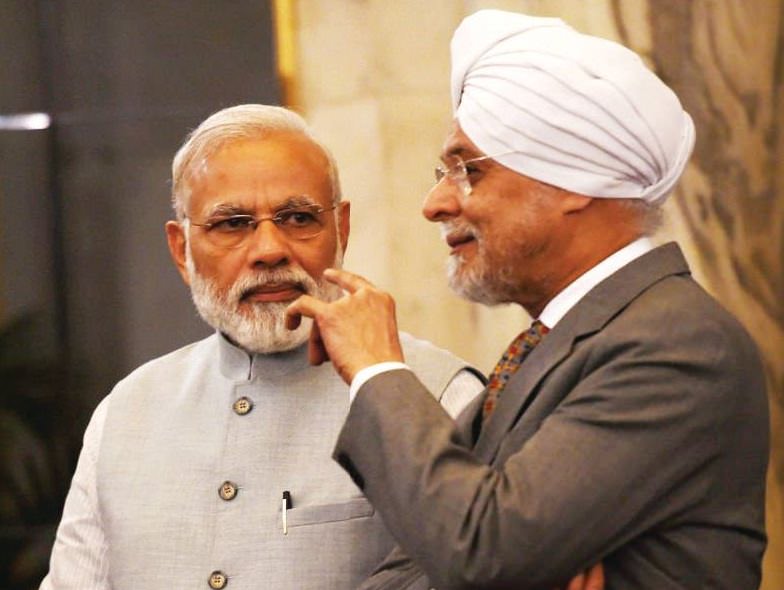 The Indian judiciary is clogged with pending cases, a poor infrastructure and unfilled staff vacancies at its various levels. The lower courts have a backlog of 20 million cases and higher courts also have a large pendency. As per an analysis, even if Judges dispose of 100 cases per hour without any break, it may take still 35 years to catch up. The general impression is that the, poor remain deprived of justice under the existing judicial process which is time consuming and expensive. The executive wing is also responsible for not properly executing Government plans and judicial decisions of the higher courts.

The lower courts in India have a glut of cases where the real problem lies and needs constant monitoring. Though major computerization has been done in the courts, it must include standardization of data collection across them which can assist Judges in forming judgments.

The Chief Justice of India (CJI) has given a call to Judges to curtail their summer vacations up to five days. The curtailing of vacations is the need of the hour in modern days even though the same is resisted by senior lawyers who wish to spend this time abroad.

Judges alone are not to be blamed for delays in the disposal of cases. According to a source, it is mainly lawyers who make frequent requests for case hearing adjournment. Many of them, it is alleged, have a vested interest in getting repeated adjournments so that a case hearing may drag on, especially in those cases where they charge heavily per appearance in court.

The facility of video conferencing is statutorily provided but rarely used in practice. Accountability needs to be fixed for causing repeated delays in justice delivery. The judiciary makes periodic encroachments in the domain of the executive. Two recent examples are the Madras High Court asking the State Government to waive farmers’ loans and a highway liquor ban imposed by the Supreme Court. This impacts the consistency and clarity of policies and may involve livelihood losses for citizens.

The high care pendency in courts can decline with effective measures, Process overhaul, constant feedback and equipping the judiciary with technology and modern tools can accelerate justice delivery