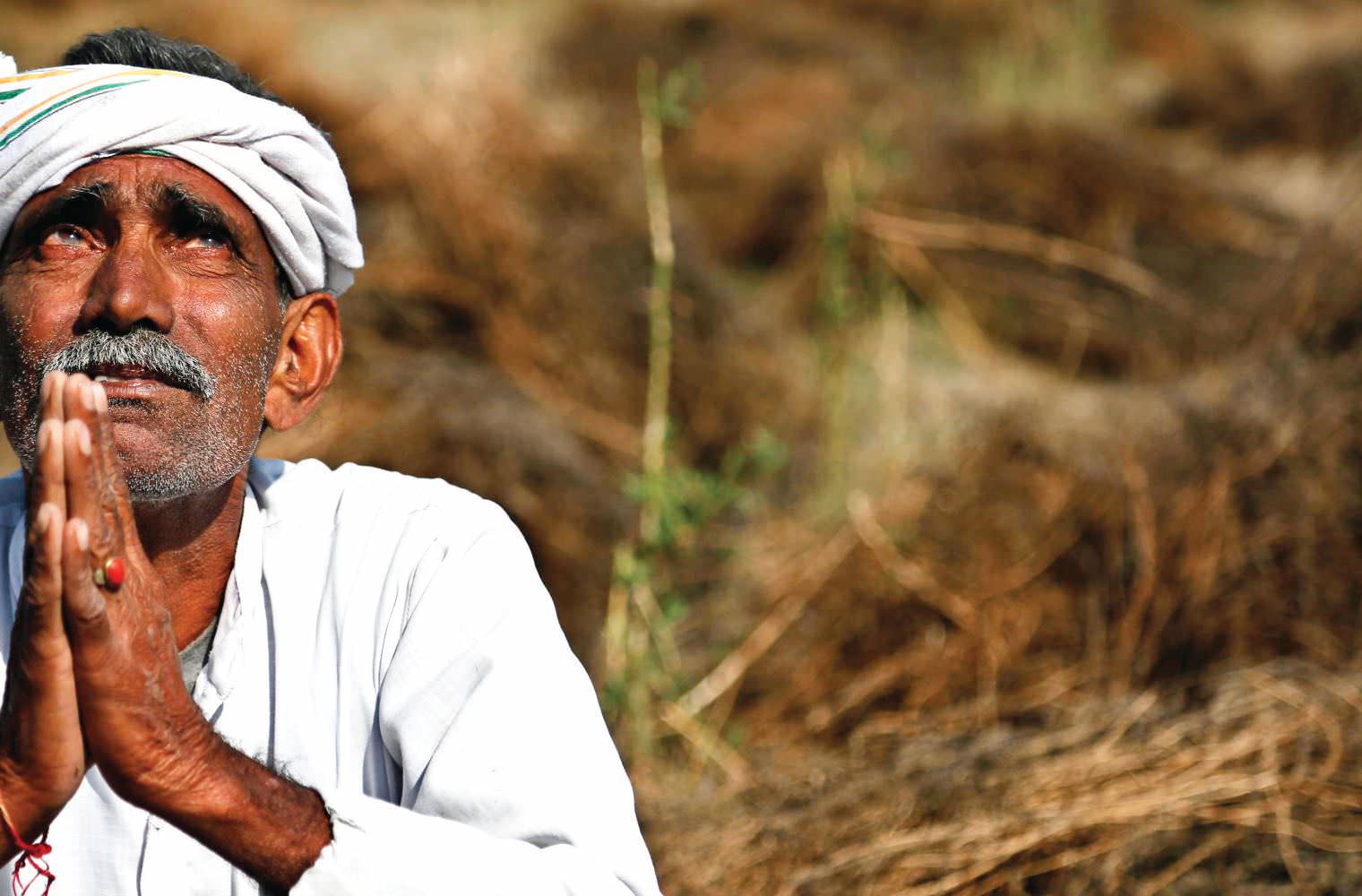 There are no two opinions that since Independence, Indian farmers have been trapped in debt due to the wrong Government policies and natural calamities. An analysis.

Today, 56 percent of the Indian farmers have a debt of Rs 12.60 lakh crore. The cost of farming is much more now than the prices of their crops.

For example, the cost of producing onion is not less than Rs 8 a kilogram and that of bringing out potato is not less than Rs 6 per kg, but the farmer is forced to sell his produce for Rs 2 a kg. Today the condition of farmers who produce more than 28 million tonnes of fruit and vegetables in the country is very bad. They are not getting even 20 percent of the market price share. Despite the record production of fruit and vegetables, neither the food processing industry nor the cold storage chain has adequate arrangements. Farmers have to bear a loss of Rs 92,000 crore every year due to rotten fruit and vegetables. Besides agriculture, animal husbandry is also one of the main sources of the income of farmers. But animal husbandry is also now becoming a losing deal. Dairy farmers are facing a loss of up to 10 litres in one litre milk production.