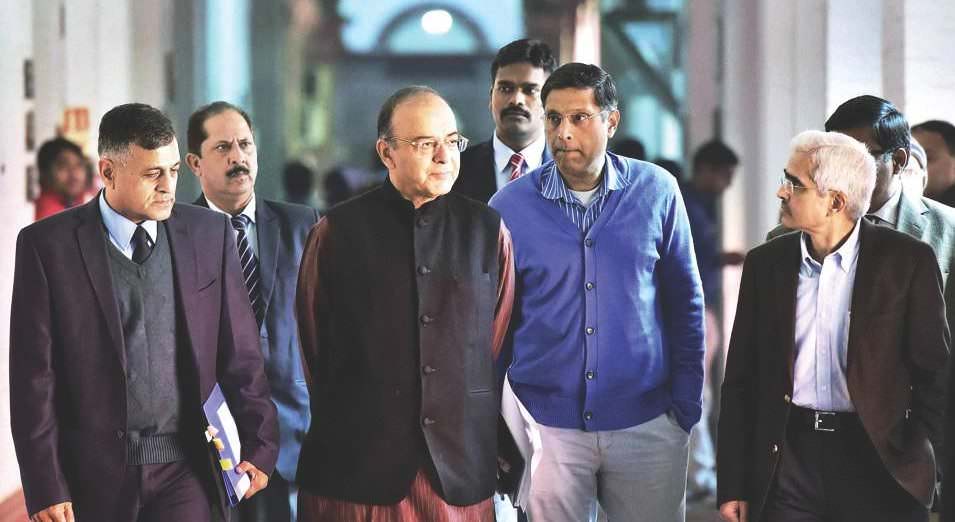 This is one of the most exciting times for Indian banking and financial services industries. FinTech or financial technology companies have emerged as a new crop of firms which have a high growth potential and many opportunities for disruptive innovation. They can complement the traditional banking services and help in financial inclusion. In some quarters, they are seen as competition to the classical banks also. FinTech, a very trendy industry for start-ups, has the potential to take away 4.7 billion dollar of revenue from traditional financial services, according to a US-based Finance firm, Goldman Sachs. FinTech has evolved from startups that want to take on and compete with incumbents to a broader ecosystem of different businesses that are, in many cases, looking for partnerships. Bureaucracy Today analyses the pros and cons of this new financial phenomenon.

A CII-PwC report titled Inclusion 2.0: Leveraging technology disruptions to realise India’s digital economy highlights the role and importance of FinTech companies which are now enabling the mass adoption of technology by collaborating with various traditional banking and non-banking players and ensuring that services reach the rural strata of society quickly and efficiently. Such companies have been termed disruptors in the financial services space.

The scope of FinTech companies to co-exist with the traditional financial institutions (FIs) is immense since Indian banks face very structural challenges.

Inadequate infrastructure: People in the rural areas of India still have to travel miles to access a banking interface. Although ours is a vast country, it has only 2.3 lakh ATMs and 14 lakh point-of-sale terminals which are almost half the number of such facilities in other developing countries and one-fourth of that in the developed countries.

Financial literacy: According to a survey by Standard & Poor’s Financial Services LLC7, 76% of the Indian adults are unable to understand key financial concepts. Lack of adequate knowledge results in confusion, apprehensions and obstacles which prevent people from availing themselves of the many banking products and services.

Consumer security and fraud: There is an increasing number of cybercrime and fraudulent activities with the rising usage of digital transactions. There is a lack of confidence among end-users. Indian consumers tend to trust older or public FIs more than private or newly established institutes. This lack of trust needs to be addressed by regulatory bodies through clear guidelines and effective communication. Financial Literacy is not limited to opening a bank account in India. It is complete only when an individual is able to perform transactions independently and securely. Security breaches are higher among the financially illiterate and in rural areas where consumers are more likely to share their confidential bank details with their relatives or strangers as they are unable to use advanced channels like ATMs, apps or USSD services. Hence, a successful strategy needs to take into account the demographics, literacy and the banking competency level of consumers. FinTech companies are very much suitable to play this role.

Financial institutions are aggressively collating and crunching consumer data and adopting advanced technology to develop financial products and services which are economical, sustainable, accessible and easily understood by the masses. However, despite the wide range of advanced products being offered by FIs, their distribution channels and the bytes of consumer data at their disposal, India remains a nation where only two-thirds of all adults own bank accounts and only 40% of the population has active accounts. On the consumer side, 38% of India’s population is illiterate, only 24% is banking-literate and the banking confidence index is at 72.2% of the banked population. Moreover, only 20.5% of the female population in India has bank accounts, says the report.