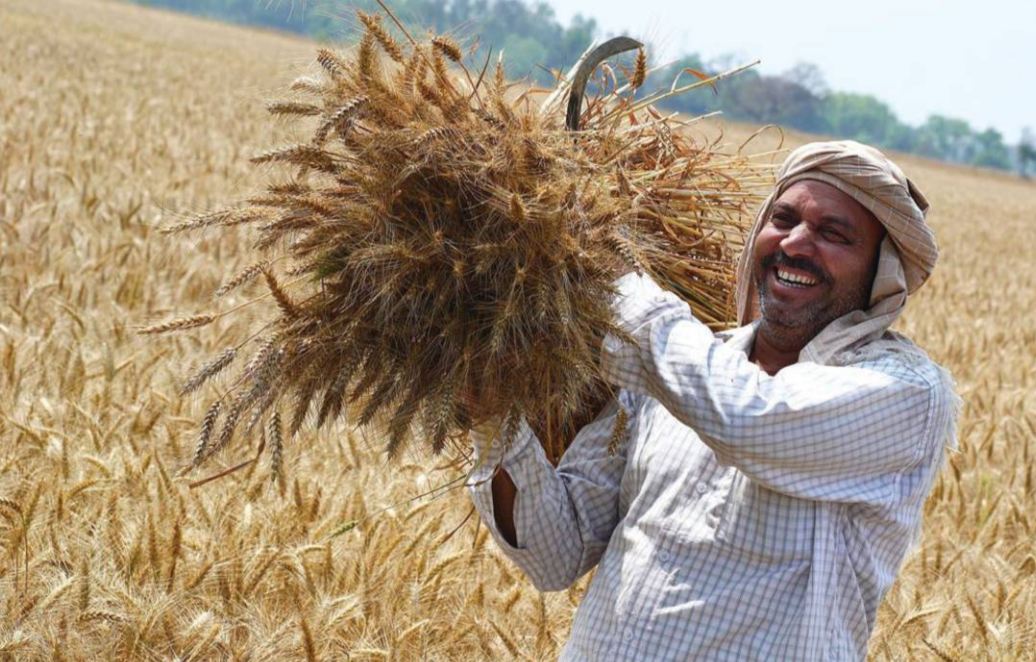 Year 2014 onwards, India achieved an all time record production of foodgrains (more than five times since Independence) and is now a food-secure nation. In terms of total production in the world, India is first in total pulses and second in wheat, rice, sugarcane, tea, cotton (lint), vegetables and fruit. However, per hectare yields in India are far behind those in many other countries. In the case of rice and wheat, China’s average yield is nearly double and 1.6 times more respectively. In the USA, the fruit yield is even more than double than that of India. Further, there are wide yield variations amongst the Indian States and within a State. The foodgrain productivity of Punjab in 2013-14 was more than two times the all India average yield and 3.7 times more than that of Maharashtra. Therefore, the farmer’s income per hectare of cropped area at present is quite less.

The revolutionary vision of Prime Minister Narendra Modi of “doubling the farmer’s income by 2022” is changing the current propaganda of Indian agriculture. The Government, industry, activists, social organizations and progressive farmers are collectively approaching towards unboxing the PM’s vision. For doubling the farmer’s income, we have to be more focused on soil health, the use of hybrid and treated seed, rain water harvesting, drip or sprinkler irrigation, the judicious use of fertilizers, composed and green manure, agrochemicals and the use of environment, safe technology, tools and updated farmer-friendly technologies.

In order to maintain soil health, farmers should get the soil tested by Government accredited labs and adopt fertilizer use recommendations accordingly. Further they should practise green manuring and the application of organic material. Recognizing the concern of depleting soil health due to the imbalanced use of chemical fertilizers, the Government of India launched the Soil Health Card Scheme and a Soil Health Portal in 2015. The Soil Health Card Scheme includes all the vital details like the registration number, the soil nutrient status and recommended fertilizer use as per the soil and crop requirements for different cropping systems.